Al-Qaeda leader Ayman al-Zawahiri released an audiotape last week urging Egyptians to help break the Israeli “siege” of Gaza (al-ekhlass.net, June 5). Released on the 41st anniversary of the beginning of the 1967 June War (known in Israel as “the Six-Day War” and to many Arabs as “al-Naqsa”—the Setback), the 11-minute audiotape was entitled “In Memory of the Setback… Break the Siege on Gaza.” 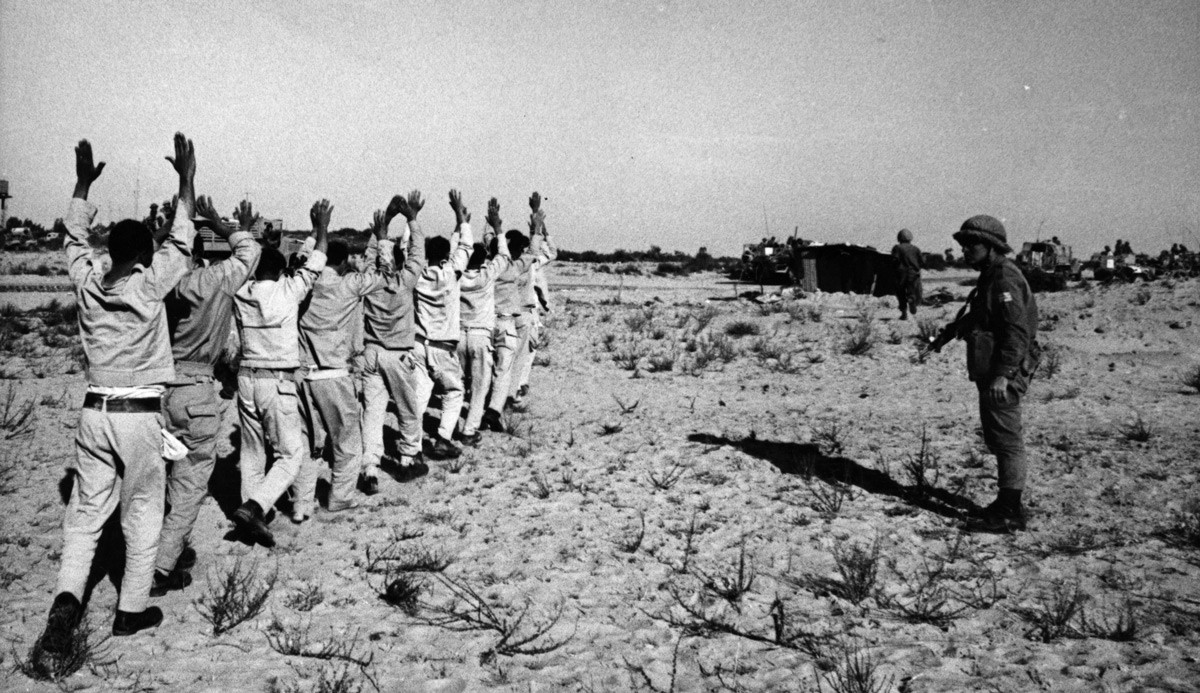 Al-Zawahiri attacks the secular governments of the Arab world whom he holds responsible for the 1967 defeat and “are still destroying our societies and countries.” He refers to food shortages in Muslim nations such as Egypt, asking why such conditions exist when the Arab world’s enormous oil wealth makes the Muslim nation “the wealthiest nation on the face of the earth.”

The al-Qaeda leader also refers to the steel barrier between Gaza and the Egyptian Sinai that was briefly forced open last January by Hamas militants, urging Egyptians to defy their government to bring relief to the Palestinians of Gaza: “Help your brothers in Gaza and join in their battles with whatever you have. If they start smashing the fence of treason then smash it with them. This disgraceful fence is denying our kinsmen and brothers in Gaza food and medicine, while it opens to welcome 50,000 Israeli tourists who came during Israel’s Passover to engage in corruption on the shores of Sinai.” The latter phrase refers to the resort towns of the Egyptian Sinai, which have become extremely popular with Israeli vacationers despite several bombings in recent years.

An Egyptian himself, al-Zawahiri also condemns the rule of President Hosni Mubarak and the planned succession of Mubarak’s son to the presidency: “Egypt is not a private farm belonging to Mubarak and his son.” Al-Zawahiri goes on to claim Egypt is collaborating with Israel in blockading Gaza: “I say to my brothers in Gaza, those who are putting you under siege are traitors, starting from the soldier in the central security forces who is guarding the treason fence to Hosni Mubarak” (AFP, June 5). Al-Zawahiri has frequently been critical of Hamas, spurring Hamas leader Khalid Meshaal to explicitly reject al-Zawahiri’s “advice,” insisting that Hamas “has its own vision” (BBC, March 5, 2006; Al-Ahram Weekly, July 12-18, 2007).