On September 10 Sydney resident and former Qantas Air baggage handler Belal Sadallah Khazaal became the second individual to be convicted under Australia’s Terrorism Act, introduced in 2003. The conviction by the New South Wales Supreme Court on a charge of “knowingly making a document connected with assistance in a terrorist act” came as a result of Khazaal’s publication of a 110 page Arabic-language terrorism manual, Provisions on the Rules of Jihad – Short Judicial Rulings and Organizational Instructions for Fighters and Mujahidin Against Infidels. Khazaal published the work in 2003 under the name Abu Mohamed Attawheedy and posted it to the almaqdese.com website. No verdict was reached on a second charge of urging others to commit a terrorist act. 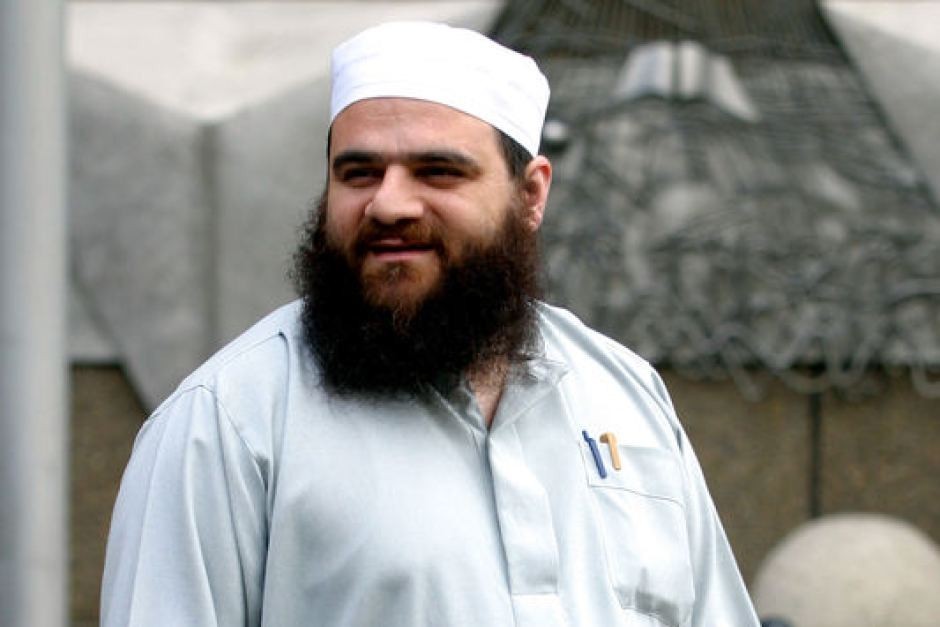 The police investigation began with a series of interviews by the Australian Federal Police (AFP) and the Australian Security Intelligence Organization (ASIO) in April 2004, followed by a search of Khazaal’s home in May and his arrest in June 2004. An AFP case officer testified that Khazaal attempted to take the publication down from the almaqdese.com website following the search of his house (News.com.au, August 25).

Defense claims that the book was simply a collation of articles dealing with terrorism were damaged by the explicit lists of individuals and countries targeted for assassination or terrorist attacks. The latter list included Khazaal’s home country of Australia. While the first half of the book focused on religious rulings concerning jihad, the second half described methods of assassination, kidnapping, sniping, setting booby-traps, poisoning, ambushing vehicles and shooting down planes (The Australian, September 11). Among several bizarre methods of assassination cited was a suggestion that “cake-throwing” could be made fatal by using adhesives instead of sweets, thus blinding and asphyxiating the victim. Another method called for sealing an abducted victim in a strong plastic bag, which would leave no marks on the body and could leave the impression it was suicide (Melbourne Herald Sun, August 15). The defense argued that the methods described were only “very, very general” (Sydney Morning Herald, August 21).

Khazaal’s attorney, George Thomas, suggested Khazaal was not responsible for the content of the book as he had plagiarized all of it from other sources with the exception of three paragraphs. Prosecutors argued that Khazaal had given the content his personal endorsement by publishing it under his own name (Sydney Morning Herald, September 11; The Australian, September 11). The defense also suggested Khazaal was acting in a professional capacity as a journalist, producing an expired membership card for the New South Wales branch of the Australian Journalists Association (News.com.au, August 25). Another witness testified that Khazaal was the author of two Arabic-language books and involved in the publication of a Sydney magazine called Nida’ul Islam (The Call of Islam) (Melbourne Herald Sun, August 26).

A number of groups claiming to represent Australia’s 280,000 Muslims have attacked the conviction and the Terrorism Act. A spokesman for the Forum on Australia’s Islamic Relations suggested: “These terror laws have specifically made every Muslim a potential target for arrest by police” (Reuters, September 11).

A member of the Muslim Community Reference Group (a contact group created by the Australian government to improve relations with the Muslim community) was asked to spend two days examining Khazaal’s library of 3,000 books, 2,600 audiotapes, 600 videos and 40,000 pages of material downloaded from the internet. The material was described as being mostly “of a general nature on Islamic jurisprudence: on marriage, fasting, prayers, divorce” (The Australian, August 27).

Khazaal is facing a possible 15 years in prison on the conviction and may be retried on the second charge.

This article first appeared in the September 18, 2008 issue of the Jamestown Foundation’s Terrorism Monitor