In this special guest commentary, Dr. Emrullah Uslu, a former counter-terrorism officer in Turkey and authority on ethnic and religious violence in the Islamic world, addresses the question of why current counter-terrorism efforts are failing to detect the presence of “home-grown” terrorists before they strike. Dr. Uslu believes security resources could be better deployed in spotting radicalization as it happens and suggests several ways in which this can be done. 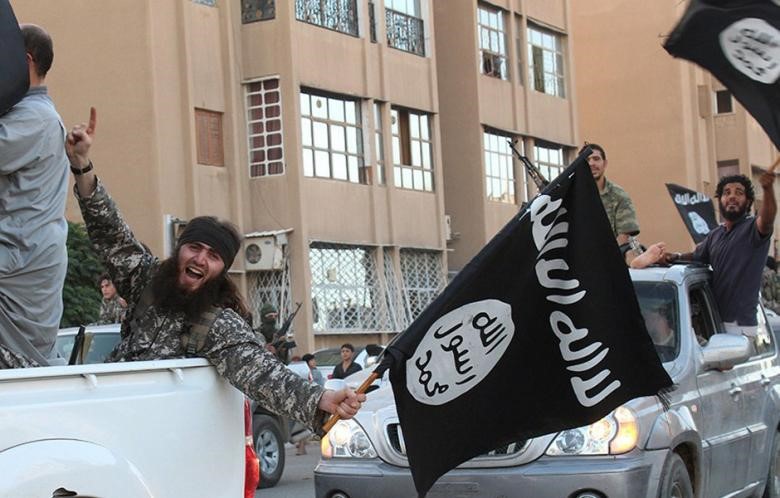 Following quickly on the attack in Istanbul, yet another terrorist attack in Nice has reminded us to go beyond the everyday discussions on terrorism, assimilation, and immigration to focus on the efficiency of Western counter-terrorism efforts.

Looking at broader issues such as Muslim assimilation, Western imperialism and colonialism will not help in the short-term fight against home-grown terrorism. Focusing on millions of immigrants in Europe and trying to find the terrorist among them is similar to trying to find a needle in the haystacks. Rather, we should focus on jihadist networks, how they operate, where to locate them, and how to prevent them obtaining weapons.

First we need to focus on how and where to find ISIS or Al-Qaeda sympathizers.

Though many believe that conversion of young Muslim men or women to radical Islamic ideologies and subsequent recruitment into terrorist networks happens in remote corners of Western cities, these converts join terror networks right in front of our eyes. They join terror networks under the roofs of maximum-security prisons, fitness clubs and schoolyards.

They metamorphose into monstrous terrorists right in front of our eyes. Many families who do not wish their children to become a member of terror networks are well aware of their children’s transformation into jihadists.

The only terrorist activity conducted in secrecy is planning a terror attack. Before the planning stage, a terrorist can be easily detected in various spots at various times.

What is wrong with our counter-terrorism perspective?

One example appeared in a recent Guardian story that described how many Muslims are radicalized in French prisons. However, immediately after Charlie Hebdo, the French government announced that it was putting €425m into anti-terror measures – mostly personnel and equipment for the security forces. Yet no attention was given to France’s prisons to monitor the transformation of their inmates. Where, then, are these efforts being directed?

After the November attacks, President François Hollande instituted a state of emergency under whose provisions civil administrators – not judges – have ordered more than 3,000 searches of premises and issued 400 house arrests. The targets of these measures have almost all been Muslims (as are most of the subjects of the bag searches and frisking that police carry out in town centres) and almost none have been accused of any terrorism-related crime as a result. The effect on civil liberties has been crushing, and Muslims across the country have complained to human rights organisations that they are being systematically profiled (Guardian, March 17, 2016).

It would have been much effective than bag searches if French authorities were searching the networks inside prisons, and tracking those who were radicalized in prison after they are released.

Whenever, there is a terrorist attack in any Western country the natural reaction is to increase security measures, and send counter-terrorism units to do more searches and more raids into “suspected” neighborhoods.

As a former counter-terrorism officer, I would call such measures a PR campaign rather than counter-terrorism measures. After a horrific terror attack, most politicians feel that they need to calm public anger, and the easy way to do that is to show some muscle by increasing security measures and ordering counter terrorism raids. However, counter-terrorism has more to do brain activities than showing muscle.

Almost no attention is being paid to prisons at this time to understand who reacts and how when they hear news of a terror attack.  For realistic counter-terrorism efforts European nations need to develop programs to train prison staff to identify the radicalization process in prisons.

Second, most radical Islamists are affiliated with boxing and fitness centers or ethnic coffee shops. They are regulars at these facilities.  However, law enforcement agencies focus on mosques and masjids to find terrorists. Of course, some mosques and masjids are preaching radical Islamic ideology, however it is not the preaching that turns a North African Muslim man or women into a terrorist, it is how they socialize and share that teaching that makes them join terror networks.

Therefore, instead of paying more attention to the mosques, law enforcement officers and the public should focus on private sport facilities, such as boxing saloons, fitness centers etc. At least in these centers, it is easy to detect a member’s transformation into radical Islamic ideology. 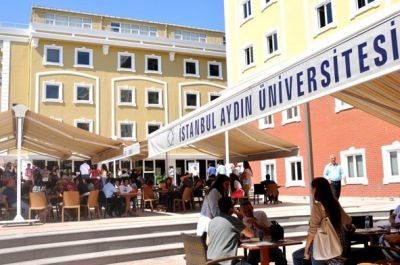 Third, most schools in Europe can be a perfect spot for starting counter-terrorism investigations. I am aware of the delicate relationship between law enforcement activities, education, and democratic rights. By no means am I suggesting bringing in police officers, or setting up counter-terrorism offices, or hiring informants from students or teachers at schools.  However, there are ways to establish early warning systems to detect whether a student or his siblings are exposed to radical Islamic ideology.

When a student at a certain age changes his attitude toward national symbols, starts struggling at academic or social activities, missing classes, or reacting to certain issues, there should be a warning system to prevent those students from falling into radical Islamic traps. School officials should be trained to notice the radicalization process at school level and act proactively to prevent these kids from becoming the next generation of terrorists.

Most Muslim families in Europe become happy when their naughty kids start praying and attending religious activities. The problem arises when radical Islamists are the ones who convince the kids to pray. Here, by no means am I suggesting every kid who starts praying is affiliated with radical Islamists. However, sudden devotion to the faith, a sudden disappearance from home, unexpected socialization with new social groups or political arguments at home could be signs of the radicalization process at work.

Given the fact that most Immigrant families don’t trust law enforcement agencies, schools can be the only legitimate institutions to inform parents about the radicalization process. I would like to give you an example from Turkey.  When Turkey faced a terrorism challenge in universities where terror networks were operating to recruit ethnic and sectarian minority students, the Turkish National Police cooperated with the Higher Education Council to conduct an information campaign.

The Turkish National Police counter-terrorism department prepared a brochure to inform students and parents of the recruitment strategies and means of approach used by terror networks to draw in new university students, and the Higher Education Council agreed to mail the brochures with the university entrance exam results.

Parents learned how terror networks approach their children and what kind of behavioral changes they can expect and detect if their children are being exposed or swayed by terrorist propaganda. As a result, many families started cooperating with police to prevent their children from joining terrorist organizations.

Terrorism is a full time job for terrorists in that they constantly think of how to kill us. We, our society and our institutions must respond by doing what is necessary to prevent terror networks from stealing our children’s lives from us.

Dr. Emrullah Uslu is a full-time professor in the School of Public and International Affairs at Virginia International University. He holds a PhD in Middle Eastern Studies and Political Science from the University of Utah. He also holds an MA in Criminal Justice from the City University of New York, an MA in Journalism from Ankara University in Turkey and a Bachelor of Arts from the Turkish National Police Academy in Ankara, Turkey.

He is often quoted by international media outlets, including the Wall Street Journal, Los Angeles Times, Al-Jazeera, the Guardian, London Times, and the Asia Times, as well as other national and major Turkish media outlets.