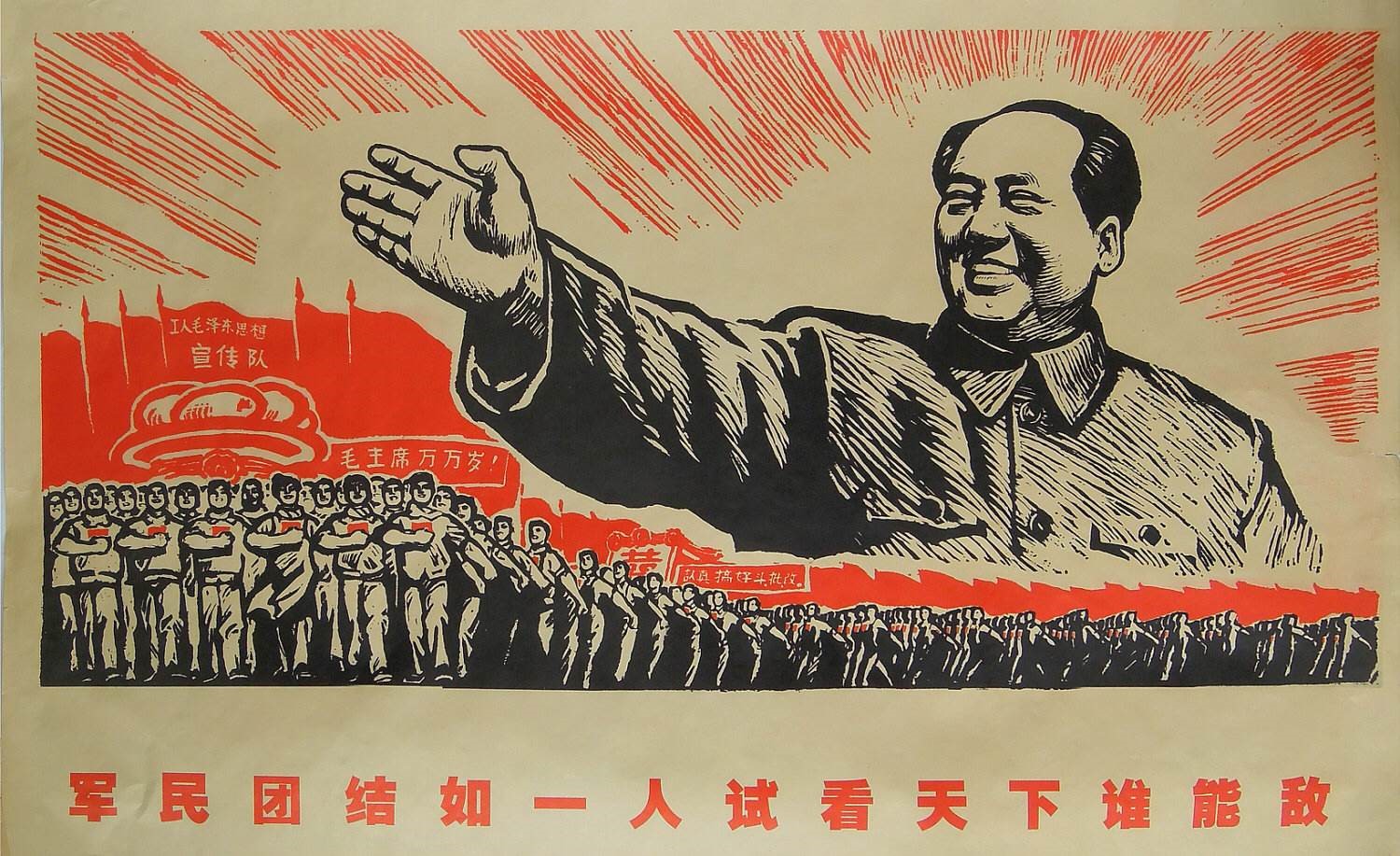 Mao Zedong once famously said “A revolution is not a dinner party.” Now, according to a Jordanian Salafi-Jihadist ideologue, “A revolution for a loaf of bread is not a jihad.”  Ahmad Bawadi, a frequent contributor to jihadi internet forums, made this the central point of his analysis of the revolutions of the “Arab Spring” in an essay that appeared on jihadi websites entitled “Revolutions Are No Substitute for Jihad” (ansar1.info, September 17).

Bawadi insists that the concepts of freedom and democracy inhibit the realization of a Shari’a state, as do improper motivations; only devoting their revolutionary banners to the “Deen [religion] of Allah” will bring the revolutionaries the security they desire:  “The state of Islam will not be established by a revolution for a loaf of bread, if that revolution was not undertaken for the sake of the Deen and Shari’a of Allah.”

According to Bawadi, revolutions carried out in the name of economic or political reforms are insufficient to promote the social and moral transformation required by the true jihad:

No one should think that a revolution over unemployment will close the wine shops and nightclubs. They will not prevent women from going outside wearing make-up and unveiled and will not prevent them from showing their nakedness at pools and on the beaches. The networks of singing, dancing, prostitution and shamelessness will not be shut down by these revolutions, if they are not indeed the catalyst and motivator for these sins, when freedom and democracy become the religion and constitution of the people and are an alternative to Jihad

Bawadi warns that states established on the principles other than those found in the Shari’a “would be like the Buyid state and require new Seljuqs to deal with them.” The reference is to the Buyid Empire, a Shi’a Persian dynasty that ruled Iraq and Iran in the 10th and 11th centuries, but which drew heavily upon the symbolism and rituals of the pre-Islamic Sassanid Empire before falling to the Seljuq Turks in the mid-11th century.

Addressing those who have overthrown the regimes of Tunisia and Egypt, and those who appear to be on the brink of doing the same in Libya, Bawadi reminds them that overthrowing a tyrant does not give them the right to become a regent themselves or to fashion constitutions “that accord with [their] whims and desires.”

The apparent irrelevance of al-Qaeda and other Salafi-Jihadist movements to the momentous political shifts in the Arab world is something of a sore point for ideologues such as Bawadi; even though the revolution in Egypt has inspired a reappraisal of Egypt’s relationship with Israel in a way no number of lectures from Ayman al-Zawahiri could achieve, Bawadi nevertheless warns that: “These revolutions and their people will not recover Palestine, nor will they take the place of jihad and the mujahideen and expel the invaders and conspirators from Afghanistan, Iraq and Somalia.”

Bawadi urges scholars and preachers to advise the ummah [Islamic community] that they have a duty to “raise the banner of Islam in these revolutions.” Preachers should avoid becoming sidetracked by becoming occupied with disputes or issuing Shari’a rulings, noting that injustice and oppression have led to the people “acting spontaneously” without waiting for a Shari’a ruling.  In Bawadi’s view, “the courses of these revolutions must be diverted” onto the path of jihad and the Muslim scholars and preachers must remember “it is they who are the leaders of the ummah.”

This article first appeared in the September 23, 2011 issue of the Jamestown Foundation’s Terrorism Monitor