Egypt’s Salafist parties, which did surprisingly well in the first round of parliamentary elections with 24% of the vote, have tried hard to present themselves as compatible with modern norms, so long as they fit the moral standards established by Islam’s earliest generations. Youssry Hamad, a leader of al-Nur (The Light) Party, the leading Salafist movement in Egypt, has protested claims that the Salafists wish to turn back the clock in Egypt: “We are surprised to find that the liberal and secular current, which rejects the doctrine of Islam, distorts our image in the media through lies and speaks about us as if we came from another planet… We will not tell people to ride camels, as others have said about us. We want a modern and advanced Egyptian society of people” (al-Masry al-Youm [Cairo], November 19). 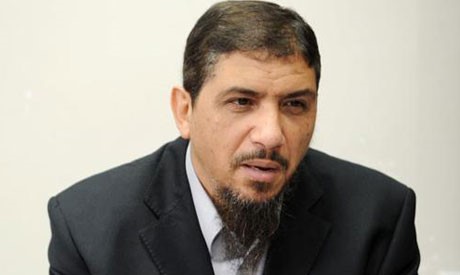 Egypt’s rapidly expanding population is facing a host of major problems that will require the attention of any new government. There have been fears, however, that an Islamist-dominated parliament might devote itself to social issues such as reforms directed at dress, gender mixing and alcohol consumption at the expense of more pressing concerns. While the Muslim Brotherhood continues to keep its distance from suggestions it might have a radical Islamist agenda, many Salafists have embraced the opportunity to express extremist interpretations of Islam in the post-Mubarak environment. Some Salafist preachers have suggested it is time to put an end to the “idolatry” encouraged by the monuments of Ancient Egypt. Though the last known worshipper of the ancient Egyptian religion converted to Christianity in the fourth century C.E., these Salafists have suddenly decided to address the alleged danger posed to Islam by these monuments, suggesting their destruction or concealment as a solution.

A Salafist leader and al-Nur Party candidate for parliament in Alexandria, Abd al-Moneim al-Shahat, described the civilization of ancient Egypt as a “rotten culture” that did not worship God (Ahram Online, December 2). While al-Shahat has not called for their complete destruction, he has suggested that the ancient works be covered with wax to prevent their worship (Reuters, December 9). Al-Shahat has also voiced his concerns over the literature of Egyptian Nobel Prize winner Naguib Mahfouz, denouncing it for inciting “promiscuity, prostitution and atheism” (Ahram Online, December 2).  Though running in an Islamist stronghold in Alexandria, al-Shahat lost the run-off election last week to an independent candidate supported by the Muslim Brotherhood after Copts and Liberals banded together to defeat the controversial al-Nur candidate (Reuters, December 8). 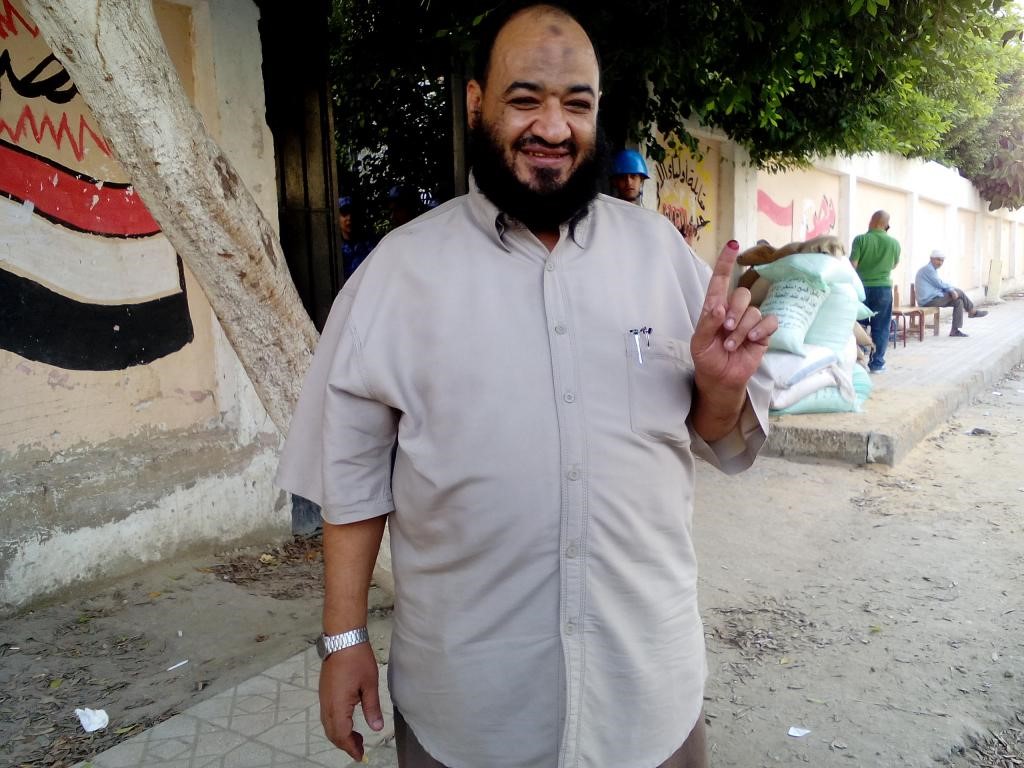 The growing signs that the newly ascendant Salafists might begin a campaign against Egypt’s vast archaeological and cultural legacy, one of the most impressive in the world, have sent shock waves through Egypt’s tourism industry. The legacy of the ancient Egyptians represents the nation’s principal source of foreign currency and over a tenth of Egypt’s gross domestic product.

In response to the Salafists’ verbal attacks on the ancient remains, a group of roughly 1,000 protestors gathered in Giza near the site of the Great Pyramid to denounce the Salafists’ remarks (Reuters, December 9; Ahram Online, December 10).  Al-Shahat’s suggestions for dealing with the issue of idolatry in Egypt were later soundly refuted by Shaykh Mahmoud Ashour, the former deputy leader of Cairo’s al-Azhar University, the most respected center of Islamic scholarship in the world. Referring to the great Caliphs and other respected Islamic leaders who had ruled Egypt, Ashour noted that neither the 7th century Muslim conqueror of Egypt and companion of the Prophet Muhammad, Amr ibn al-As, nor any of the other Islamic rulers of Egypt “had a problem with ancient Egyptian monuments or thought they have to be destroyed or that they are against Islam” (al-Arabiya, December 12; Bikya Masr [Cairo], December 13). Abd al-Nour, a former leader of the Wafd Party and current Minister of Tourism in the interim government, blasted the Salafists’ approach to tourism, saying that the “rejection of God’s blessings [such as Egypt’s] unique location, a shining sun and warm water, is tantamount to atheism” (Ahram Online, December 10).

To counter fears that an Islamist government could mean the end of Egypt’s vital tourism industry, the Muslim Brotherhood’s Hizb al-Hurriya wa’l-Adala (HHA – Freedom and Justice Party) and the Salafist al-Nur Party both announced they would hold “tourism conferences” to promote the industry. Leaders of the Muslim Brotherhood have shaken hands with tourists in Luxor and visited the Giza Pyramids to show their support for tourism based on Egypt’s ancient monuments. A Nur Party spokesman, however, has said his party supports tourism, but prefers a type of “Halal tourism” that would ban immoral conduct and be consistent with Salafist ethics (Bikya Masr, December 12).

In some ways the modern Egyptian Salafists appear to be opposed to the views of the early Arab Muslims they emulate, Muslims who were very familiar with the civilization of Ancient Egypt after centuries of Arab migration to Egypt (there is ample archaeological evidence of some of these Arabs adopting the religion of ancient Egypt in the pre-Islamic era). Though the Arab Muslim conquerors that arrived in the Seventh Century were avid treasure hunters and not above stripping pyramids and other monuments of useful building materials, early Islamic scholars from across the Islamic world visited Egypt to investigate its monuments, culture and history in the interest of expanding knowledge of the world and recording the monuments as evidence of the Holy Scriptures in which they are mentioned. [1]