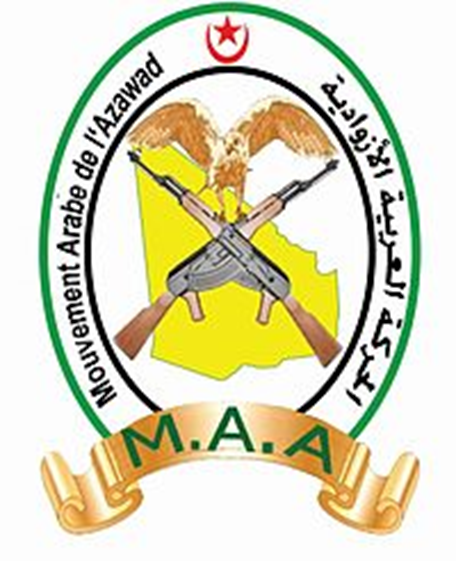 Despite their small numbers, northern Mali’s Arab population maintains a high degree of influence in the region’s social, religious and political life since their gradual arrival through the 17th to 19th centuries.

The Arab community of northern Mali is composed of three main groups: 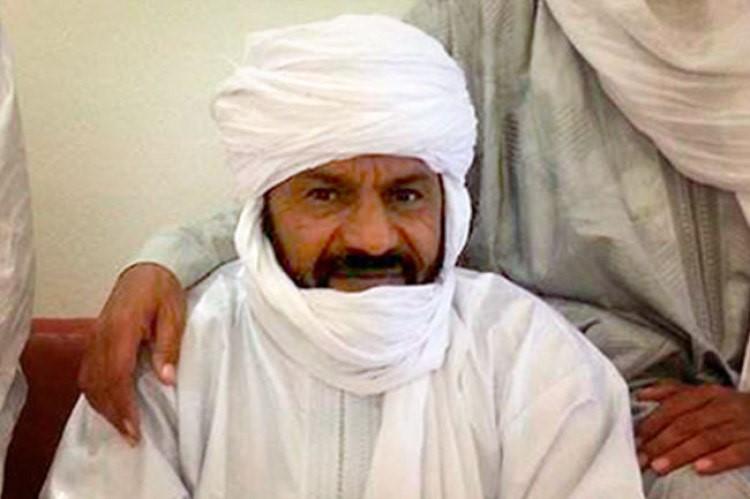 The original Mouvement Arabe de l’Azawad (MAA – Arab Movement of Azawad) was created in late 2012 as a reorganization of the short-lived Front de libération nationale de l’Azawad (FNLA). The movement was designed initially as an Arab self-defense group with an interest in autonomy but not independence for the north or the implementation of Shari’a in the region. Azawad is the local name for northern Mali.

Since then, however, the MAA has split into two factions – one in favor of greater autonomy within a united Mali, the other taking a harder line on independence for the north. The pro-Bamako faction of the MAA is led by Professor Ahmed Sidi Ould Mohamed and is largely based in the Gao region with a military base at Inafarak (near the Algerian border), while the dissident or separatist faction is led by Sidi Brahim Ould Sidati and suspected narco-traffickers Dina Ould Aya (or Daya) and Mohamed Ould Aweynat, amongst others. Both men are subject to international arrest warrants for their alleged roles in narco-trafficking (L’Indépendant  [Bamako], May 28, 2014). The military chief of the dissenting MAA is Colonel Hussein Ould al-Moctar “Goulam,” a defector from the Malian Army.  This faction is based in the Timbuktu region.

Both factions of the MAA include former members of the Islamist Movement for Unity and Justice in West Africa (MUJWA) that joined AQIM and Ansar al-Din in briefly ruling northern Mali after expelling government forces and defeating the rebel Mouvement National pour la liberation de l’Azawad (MNLA).  A pro-government militia, the Groupe Autodéfense Touareg Imghad et Alliés (GATIA) helpfully claims that the former MUJWA fighters in the pro-Bamako MAA simply joined the Islamists to provide security for their community during the Islamist occupation (Le Monde, February 11, 2015). The mainstream MAA is dominated by members of the Lamhar clan, a group whose recent prosperity and large new homes in Gao are attributed to their prominent role in moving drug shipments through northern Mali. Some reports have characterized the split in the MAA as being directly related to a struggle for control of drug-trafficking routes through northern Mali (L’Informateur [Bamako], May 28, 2014).

With their intimate knowledge of the Malian Arab community and the lands in which they dwell, a loyalist Arab movement is a natural threat to the operations of jihadists in northern Mali.  It is not surprising, then, that Mokhtar Belmokhtar’s al-Murabitun organization issued a threat against the loyalist MAA and the independence-minded but officially secular and largely Tuareg MNLA on April 8, citing their alleged loyalty to the French (MaliActu.Info, April 8, 2015).

Yoro Ould Daha (a.k.a. Sid’Amar Ould Daha), one of the leaders of the pro-Bamako faction of the MAA, typifies the kind of political confusion and pliability that hinders the arrival of a negotiated settlement in the north and frustrates foreign supporters of Malian democracy. Ould Daha came to prominence as the MUJWA chief of security during the Islamist occupation of northern Mali, but now insists he and his movement are now seeking a unified nation with its capital in Bamako. Widely regarded as a major drug trafficker with a reputation for brutality gained during his time as security chief for MUJWA-occupied Gao, Ould Daha was arrested by French forces in Gao in July 2014 and turned over to Malian authorities, but was released only days later, though not before accusing the French military of supporting his enemies in the separatist MNLA (Le Témoin [Bamako], August 12, 2014; MaliWeb, August 2, 2014; RFI, September 8, 2014). The loyalist MAA’s chief of military staff, Colonel al-Oumarani Baba Ahmed Ould Ali, resigned from the movement in mid-March, citing internal reasons related to the loyalist alliance (L’Indicateur du Renouveau [Bamako], March 19, 2015).

At present, armed groups active in northern Mali include the following:

1/ Coordination des Mouvements et Front patriotique de résistance (CM-FPR, incorporating the largely Songhai Ganda Koy and Ganda Iso militias) On June 24, 2014, this coalition allied itself with GATIA and the loyalist faction of the MAA. The movement seeks self-determination for the north, but exists mainly to resist Tuareg domination of the north.

3/ Coalition pour le Peuple de l’Azawad (CPA – allied with Ganda Iso) The CPA was created from a split in the MNLA and seeks federalism rather than independence. Largely Tuareg, but claims membership from the Arab, Songhai and Peul/Fulani communities of the north.

4/ Mouvement Arabe de l’Azawad (MAA – both pro and anti-Bamako factions use the same name despite the split). Both factions of the MAA include many former members of MUJWA.

6/ Mouvement Populaire pour le Salut de l’Azawad (MPSA) The Arab MPSA is the result of a split in the MAA, with MPSA dissidents claiming they wanted to remove themselves from the influence of al-Qaeda in the Islamic Maghreb (AQIM) (Anadolu Agency, August 31, 2014). The group seeks self-determination for the north rather than independence but does not appear to be very influential.

7/ Groupe Autodéfense Touareg Imghad et Alliés (GATIA). This pro-government group is closely tied to the Malian Army and is led by General al-Hajj ag-Gamou. It consists largely of Imghad Tuareg but also includes a number of allied Arab fighters.