Libyan poet Ali al-Kilani is a member of Mu’ammar Qaddafi’s inner circle and has been described as the “poet of the Green Revolution.” As director of Libyan television, al-Kilani has played an important role in defining and presenting the regime’s version of events in Libya. Al-Kilani gained international attention in 2007, when he wrote a song entitled “Al-Qidis Saddam” (The Holy Saddam), which praised the late Saddam Hussein and denounced his executioners (al-Bawaba, July 19, 2007; al-Sharq al-Awsat, December 3, 2009). He recently gave his views on the current rebellion and his perception of bias in the Arab media to a pan-Arab daily (al-Sharq al-Awsat, April 12). 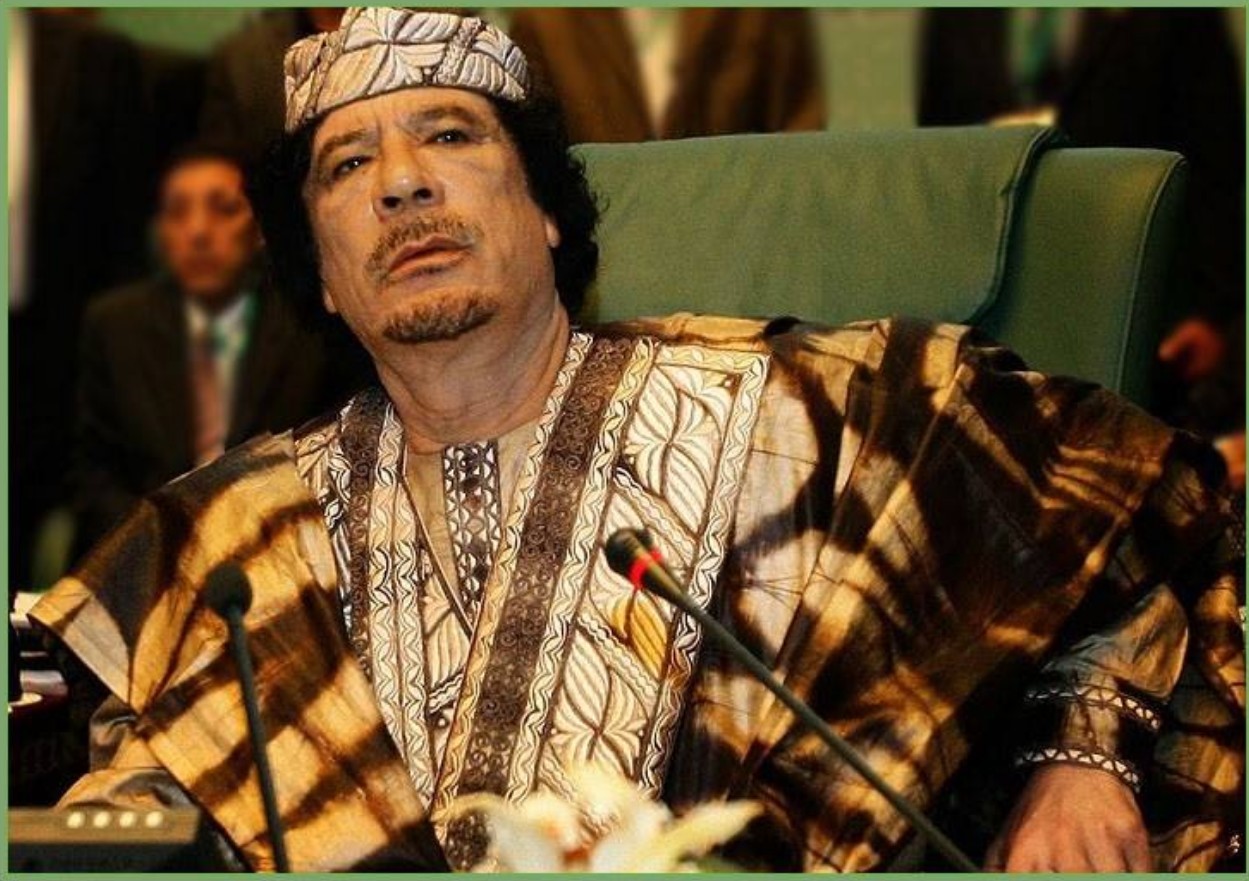 From the beginning of the rebellion, the Qaddafi regime has condemned the coverage provided by most of the Arab media, going so far as to jam satellite channels such as al-Jazeera and al-Arabiya. Al-Kilani insists that their coverage is inaccurate and influenced by foreign powers: “These channels say that al-Qaddafi is in Venezuela, while al-Qaddafi is in Libya; they say that al-Qaddafi’s daughter has fled, while she is in Libya. This is deceptive news, unfair and supported by foreign funds against Libya.”

Al-Kilani is particularly angered by the portrayal in the Western and Arab press of armed rebels as “innocent civilians”: “How can civilians possess RPG and Kalashnikov weapons, and come out with these weapons from their region to Tripoli? … From Derna to Benghazi, to Ajdabiya and to Burayqah they move riding tanks and military transport vehicles with U.S. aircraft over them; what kind of civilians are these?”

Al-Kilani describes the rebellion as a mix of religious, political, media and military elements forming a “tight-knit conspiracy.” On the ground the Libyan regime faces “the weapons of terrorism and al-Qaeda,” supported by deviant clerics and F-16 aircraft.

Responding to reports carried by the Arab press that members of the Libyan government are confined to the Bab al-Aziziyah barracks in Tripoli, al-Kilani insisted that these were “lies and falsifications.” When asked why Minister of Defense Major General Abu Bakr Yunous  has not been heard from (he was reported to have been detained by Qaddafi in the early days of the rebellion when he refused to issue orders to fire on demonstrators), al-Kilani said: “He is there in his ministry, may God prolong his life. He is a struggler. Come and see him.”

This article first appeared in the April 14, 2011 issue of the Jamestown Foundation’s Terrorism Monitor