A Libyan al-Qaeda spokesman has released a 31-minute video claiming al-Qaeda created the conditions that allowed for revolutions in Tunisia and Egypt and inspired the ongoing rebellion in Libya (Ansar1.info, March 12). Produced by al-Sahab Media Productions, the video entitled “To Our People in Libya” features leading jihad ideologue Abu Yahya al-Libi (a.k.a. Muhammad Hassan Abu Bakr or Hassan Qayid). 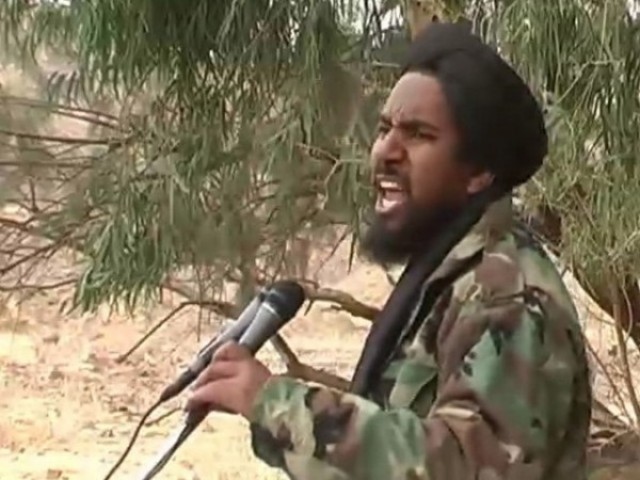 Al-Libi was captured by NATO forces in Afghanistan in 2002 and detained without trial at Bagram Prison until he escaped in 2005. Since then, he is believed to be living in the tribal regions of northwest Pakistan where he has become an important spokesman for al-Qaeda due to his training in Islamic scholarship, producing numerous videotaped messages. Al-Libi’s brother, Abdulwahab Muhammad Kayid, was one of 110 former members of the Libyan Islamic Fighting Group (LIFG) freed by Qaddafi’s regime on February 16 (Guardian, March 11).

Al-Libi called on Libyans to follow the example of Sidi Omar al-Mukhtar, the Libyan national hero who led the resistance against Italian occupation in the 1920s. Al-Libi used the term “Shaykh of the Martyrs” to refer to al-Mukhtar, whose legacy has been claimed by both Qaddafi and the Libyan rebels.

Al-Libi denounced the West for its support of “the Pharaoh Hosni Mubarak” and “the tyrant Ben Ali,” claiming that Western nations care only for their own interests without regard for Muslims enduring dictatorship. Citing four decades of mistreatment at the hands of the Qaddafi regime, al-Libi accused Qaddafi of using the Libyans “as a testing ground for his violent, rambling and disgusting thoughts.”

With rebel forces steadily falling back on their stronghold of Benghazi under Libyan military pressure, al-Libi warned of the price that would accompany failure: “Retreating will mean decades of harsher oppression and greater injustices than what you have endured [so far].” He also warned the rebels against surrendering their weapons to loyalist forces, suggesting instead that they build stockpiles of weapons for future use.

The Libyan militant mocked U.S. expressions of sympathy for the rebels, saying that al-Qaeda had shattered the “barrier of fear” that had restrained Muslims from rising against their governments: “There is no dignity without cost, and no dignity without sacrifice.” Though Qaddafi has claimed numerous times that the Libyan revolt is led by al-Qaeda operatives, there is no evidence so far that this is the case.

Al-Libi stated that only the rule of Shari’a can save Libyans and other Muslims living under the rule of Western-backed dictatorships: “The only solution for our country is jihad for Islam.”

This article first appeared in the March 17, 2011 issue of the Jamestown Foundation’s Terrorism Monitor.