Thirty-year-old Sirajuddin Haqqani controls a powerful insurgent group known as the Haqqani Network along Afghanistan’s southeastern border with the Tribal Areas of north-west Pakistan, particularly in the provinces of Khost, Paktika and Paktia (Al-Balagh Media Center, April 13).  Operating with apparent autonomy under the broader structure of the “Islamic Emirate of Afghanistan” (the Taliban-dominated political structure of the Islamic resistance), Sirajuddin’s network has earned a reputation for deadly efficiency in its attacks on local and international forces in the region. 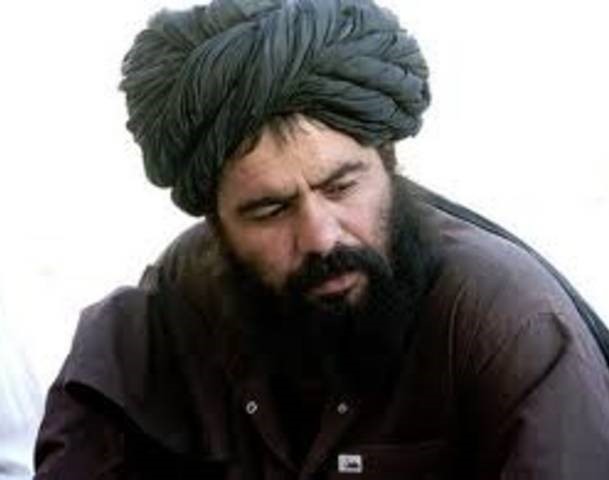 Sirajuddin recently answered questions from forum members on a jihadi website, part of an effort to create a public profile for the once reclusive mujahid (ansar1.info; see also Terrorism Monitor, January 28).

On the impact of attacks by CIA-directed unmanned aerial vehicles, Sirajuddin did not hesitate to acknowledge their effectiveness, but warned setbacks are part of the longer struggle:

While you sometimes hear some news on the martyrdom of some mujahideen by an unmanned aerial vehicle, you should also know that the mujahideen do weaken their enemies and make them suffer heavy casualties and financial losses. In addition, you should know that the way of war is not paved with flowers. Hardships and sacrifices are what bring victory.

With regard to the devastating Khost suicide bombing that targeted CIA personnel last December, Sirajuddin claimed this operation had helped reduce the CIA’s operational accuracy by 60%. He noted elite personnel and the “smartest CIA officers” had been killed, while spies (such as Khost bomber Humam Khalil Abu Mulal al-Balawi) became mistrusted, leading to a disruption of CIA intelligence gathering and delays in the process of recruiting new spies.

When asked about February’s joint NATO/Afghan Operation Moshtarak in the Marjah region of Helmand province, Sirajuddin described it as nothing more than “a media stunt… The enemies were defeated in Marjah. They achieved nothing.”

The mujahideen commander sees the hand of Israel behind Coalition activities in Afghanistan:

Elsewhere, the mujahideen commander claimed the United States and its agents were encouraging the production of opium, while the mujahideen had no connection with the crop and did not use it for financial support. Sirajuddin also denied reports the Taliban were burning girls’ schools, claiming, “This is a blatant lie. It is a weird game played by the Crusaders. They build schools for girls to win over the public and then burn them to harm the reputation of the mujahideen of the Islamic Emirate of Afghanistan.” He added that peace talks would be impossible so long as the occupation continued.

This article first appeared in the May 13, 2010 issue of the Jamestown Foundation’s Terrorism Monitor