The leader of Darfur’s most effective rebel movement, the Justice and Equality Movement (JEM), was recently in Cairo seeking greater Egyptian participation in negotiations between JEM and Sudan’s ruling National Congress Party (NCP). Dr. Khalil Ibrahim accuses the Qatar government of showing favoritism to Khartoum in its role as mediator in the on again, off again Doha negotiations. 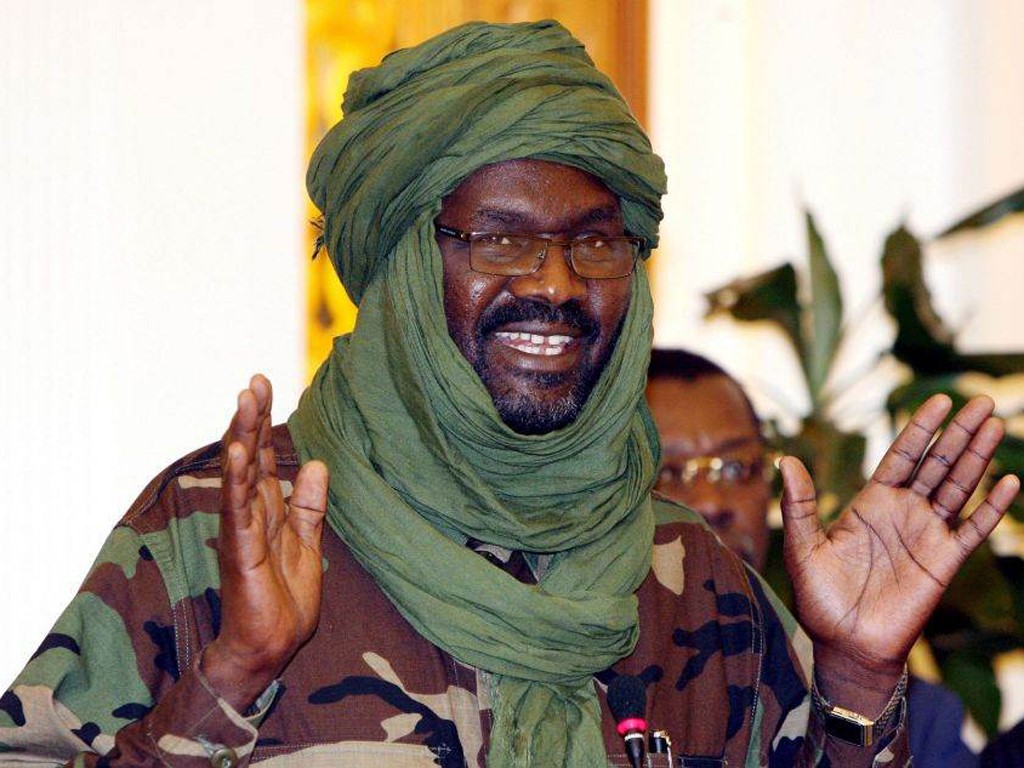 While Khalil Ibrahim was in Cairo, the Sudan government sought to embarrass his hosts by making a public request for Interpol to arrest the Egyptian government’s guest. Sudanese Justice Minister Abdul Bassit Sabdarat announced he had asked Interpol to “arrest” Ibrahim “wherever he is located,” although the Justice Minister must have been aware that Interpol facilitates international law enforcement cooperation but does not make arrests (Sudanese Media Center, May 10). The statement was designed solely to express Khartoum’s displeasure with Khalil’s presence in Cairo; Khartoum had previously requested Interpol’s assistance in detaining the JEM leader in 2006 and 2008 (Sudan Tribune, June 11, 2008). Khalil Ibrahim is also already on Interpol’s list of fugitives wanted on charges of terrorism laid by the Sudan government. [1] The JEM leader mocked the arrest request in an interview with a pan-Arab daily, asking why Sudanese police don’t arrest him while he is in Sudan (Al-Sharq al-Awsat, May 13).

In a Cairo interview, the JEM leader suggested that the latest rapprochement between Chad and Sudan would have little effect on his movement, which has used bases in Chad in the past but is now largely based in Darfur. He also recalled the May 2008 JEM raid on Omdurman, describing the operation as one “worthy of being taught in the military academies… We moved the war from Darfur to the heart of Khartoum and we asserted our power on the ground” (Al-Sharq al-Awsat, May 13).

Khalil described the recent elections as rigged, pointing to the results in Darfur as proof. “What is comic is that all those that won in Darfur are members of the [ruling] National Congress. We know that these were not elected by the Darfur masses; the fraud was shameless.” Nevertheless, he urged the leaders of South Sudan to postpone the upcoming referendum on independence in hope of a last minute deal to ensure the unity of Sudan. The JEM leader claimed his movement did not seek political power in Sudan, but was only “looking for a formula to solve Sudan’s problems in general” (Al-Sharq al-Awsat, May 13).

After the Egyptian Army invaded the region in 1916, Egypt co-ruled Darfur with Great Britain until Sudanese independence in 1956. In the interests of securing stability on its southern borders, Egypt has become more involved in seeking a solution to the Darfur crisis, including the return of Egyptian troops to Darfur as part of the UNAMID peacekeeping force. Two Egyptian peacekeepers were killed and three wounded earlier this month when a small Egyptian military convoy was ambushed in South Darfur by unidentified attackers (MENA Online, May 7; PANA Online, May 8; al-Jumhuriyah [Cairo], May 11). The men were buried at a mass funeral in Lower Egypt’s al-Dakhalia governate (MENA Online, May 5).

In the wake of the Egyptian deaths, Rwanda’s Lieutenant General Patrick Nyamyumba, the UNAMID land forces commander, promised a more vigorous response to attacks on peacekeepers. “Self defense is an inherent right that should be exercised without a doubt” (New Times [Kigali], May 13).

Sudan’s president, Omar al-Bashir, is reported to have become angry over Khalil Ibrahim’s reception in Cairo during a meeting in Khartoum with Egypt’s Foreign Minister Ahmad Abu al-Ghayt and Intelligence Director Omar Sulayman. The president sent two of his closest aides to Cairo on May 15 to resolve what is being described as a “silent crisis” over the JEM leader’s visit to Egypt (al-Hayat, May 14).

With the ceasefire between JEM and Khartoum in a near state of collapse, Khartoum went on the offensive on May 15, seizing the longtime JEM stronghold at Jabal Moun near the Chad border after several days of shelling. A Sudan Armed Forces spokesman claimed 108 JEM fighters had been killed and another 61 taken prisoner, though JEM claims to have carried out a successful withdrawal. There was also heavy fighting between JEM and the SAF reported near the South Darfur capital of Nyala, with both sides claiming victory (Sudan Tribune, May 16; AFP, May 15; Reuters, May 15).

This article first appeared in the May 20, 2010 issue of the Jamestown Foundation’s Terrorism Monitor