Tuesday’s announcement of the re-nomination of Turkey’s Foreign Minister Abdullah Gul for the post of president of Turkey puts the nation’s fiercely secularist military only one step away from reporting to an Islamist politician. Yet the ruling Justice and Development Party (AKP) must still see its nominee through several rounds of voting in parliament (VOA, August 14). To allay opposition fears, the foreign minister, a well-known Islamist, has vowed to uphold and strengthen the secular principles of Mustafa Kemal “Ataturk,” military founder of the modern and Westernized Republic of Turkey. 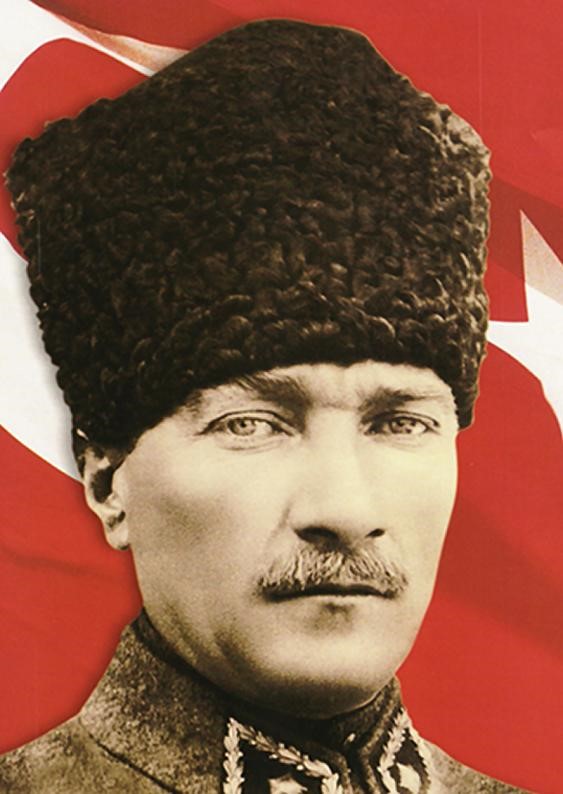 Defining themselves as the “absolute defenders of secularism,” Turkey’s general staff has expressed its displeasure with the direction of the government by means of a military coup four times since 1960. July’s re-election of the AKP Islamists with a parliamentary majority despite vocal opposition from the military no doubt sent a signal to the Turkish generals that a coup d’état is not the political option it once was. It is a situation that cannot sit easily with the self-appointed guardians of Kemalism, the almost sacred combination of secularism, modernism, and nationalism that saved the Turkish nation after the collapse of the Ottoman Empire. Kemalism is under strain in today’s Turkey, but its legacy cannot be easily abandoned.

Until now, the Turkish presidency has been viewed as the embodiment of secularist Kemalism. Under the current constitution, the president must approve all decisions of the Higher Military Council. Since these decisions include regular purges of “Islamist officers” (the latest was in July), the general staff fears that an Islamist president will interfere with this process. The problem may be short-lived, however, with reports that a new constitution will transfer most of the president’s powers to the prime minister and his cabinet, making the post largely ceremonial (Turkish Daily News, August 1). The move may be viewed as a major concession to the military’s nearly implacable opposition to an Islamist president.

Work is already underway to create a new constitution to replace the 1982 version, drafted under the supervision of the general staff after the military coup of 1980. The present document is something of a paean to Mustafa Kemal, starting with a description of Ataturk as “the immortal leader and unrivalled hero.” National principles are identified as the “six arrows” of Kemalism: nationalism, secularism, statism, republicanism, populism, and revolutionism. These principles were incorporated into the constitution in 1937 and have appeared in every version since. For many Turks, Kemalism is tied so tightly to the structure of Turkish society that the Kemalist Thought Association (ADD) recently declared “Opposing Kemalism is to oppose science… it is to go up against the scientific structuring of social rules” (Turkish Daily News, August 2). 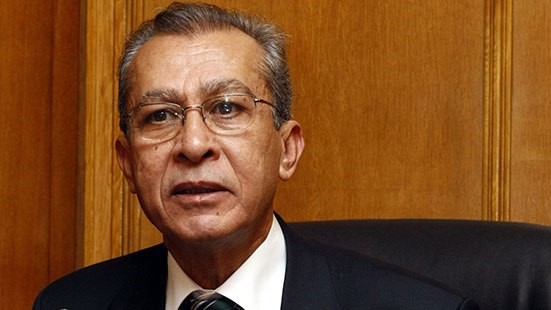 Law professor and constitutional expert Zafer Uskul, a newly elected member of the AKP, has incited a fierce debate over the future of Kemalism by suggesting that Turkey needs a “colorless constitution… one that does not impose any ideology on the country” (Sabah, July 27). Even for many of his AKP colleagues, Uskul’s call to drop all references to “Ataturk nationalism” and “Kemalist principles” from the constitution went too far.

Turkey’s former chief prosecutor, Sabih Kanadoglu, claimed Uskul’s comments were “just a repetition of the European Union spokespersons’ expectations from Turkey” (Turkish Daily News, August 4). The Islamist politicians by no means reject the Ataturk legacy. Kemalism does not oppose the practice of Islam, but makes it a private matter with no standing in the state. The Islamists have begun mining the early history of the republic for proof that rigid secularism was not the intention of the nation’s founders. They are fond of citing Mustafa Kemal’s cooperation with Islamic leaders in the chaotic years following the Ottoman collapse, while overlooking Ataturk’s often scathing views on Islam following his consolidation of power in 1927. The Islamic Virtue Party actually campaigned in 1999 under an Ataturk slogan: “The Republic is Virtue.”

Turkey is in the middle of a social transformation in which the economic success of the Anatolian heartland is beginning to challenge the “old economy” of the dominant military-corporate class of the coastal cities. The AKP is more than a one-note religious-based party; it is also the party of economic liberalization, supported by a new class of Anatolian businessmen with traditional social values. AKP reforms intended to secure membership in the European Union have gradually reduced the military’s role as “guardian of the nation,” and the party’s triumph at the polls despite strong military opposition seems to be an endorsement of this process. For now the military is still interpreting the meaning of the AKP victory in regard to their own political role, but sooner or later the military must reevaluate its role in the republic. The nation has matured politically since Mustafa Kemal’s time, and the democratic process leaves little room for “guardians of the state.”

Nonetheless, the AKP must move slowly to achieve its aims. With so many self-appointed guardians of the Kemalist legacy, there is always the real danger of ultra-nationalist violence. It is worth noting that while ten officers were dismissed from the military in July for religious activities, a further ten were dismissed for their involvement with right-wing extremists (New Anatolian, August 11). The constitutional debate is still in its early stages and is certain to get much more heated before Islam and Kemalism are able to accommodate each other.

This article was first published in the August 15, 2007 issue of the Eurasia Daily Monitor