Elite special military forces have played a critical role on the asymmetrical battlefield of the war on terrorism. While applying sophisticated equipment, highly trained personnel, refined intelligence gathering and unconventional tactics to counterterrorism efforts, many Special Forces units have also been charged with secrecy, unaccountability and the use of illegal and extrajudicial measures in their operations. Indonesia’s Kopassus (Komando Pasukan Khusus – Special Force Command) Special Forces unit is a prominent example of an otherwise effective Special Forces group whose counterterrorism efforts have been compromised by alleged atrocities in its campaigns against Indonesian-based separatist movements. 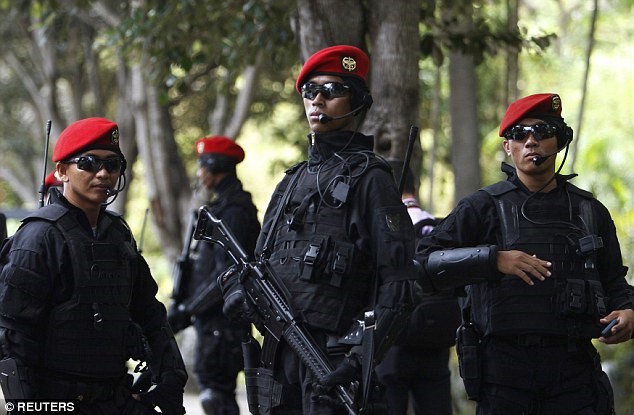 Unlike the Special Forces units of many Western nations that have seen only sporadic use on an operational level, Indonesia’s Kopassus has been highly active since its formation in 1952, particularly in operations targeting Indonesia’s many separatist movements. The unit had its origins in the conflict between the newly formed Indonesian national army (Tentara Nasional Indonesia –TNI) and counterrevolutionary forces of the self-declared Republic of the South Moluccas, who were assisted by two companies of the Korps Speciale Troepen (KST), a colonial Special Forces unit drawn largely from Calvinist Melanesians and best known at that point for their ruthless execution of thousands of men while putting down a 1946-47 rebellion in southern Sulawesi. Impressed by the KST’s fighting ability, Indonesian Colonel Alexander Evert Kawilarang asked Major Rokus Bernadus Visser (a.k.a. Mohammed Idion Djanbi, a Dutch soldier and Special Forces commander who had refused repatriation at independence and stayed on as an Indonesian citizen and convert to Islam) to create an Indonesian Special Forces unit along the lines of the KST. This force, the Kesatuan Komando Tentara Territorium III/Siliwangi (Kesko TT) eventually became Kopassus after a series of name changes. The unit’s red beret is derived from the red beret worn by Dutch Special Forces.

Despite being the elite force of the TNI, Kopassus has earned an international reputation as a major violator of human rights, with both local and international rights organizations producing ample documentation of abuses (including torture, kidnappings and targeted killings) committed in Papua, Aceh, East Timor (where they armed and organized murderous pro-regime militias) and even Jakarta during the May 1998 riots which witnessed the murder of ethnic-Chinese Indonesians and the gang-rapes of ethnic-Chinese women.

U.S. support and aid to Kopassus was banned in 1999 but restored last July, possibly because the Indonesians had threatened to turn to China for military training and assistance (Asian Sentinel, July 23). A 2008 proposal by the Bush administration to resume U.S. training for Kopassus forces went nowhere after State Department lawyers determined such training was prohibited by the “Leahy Law,” a congressional provision that prohibits U.S. military assistance to foreign military forces that routinely violate human rights. 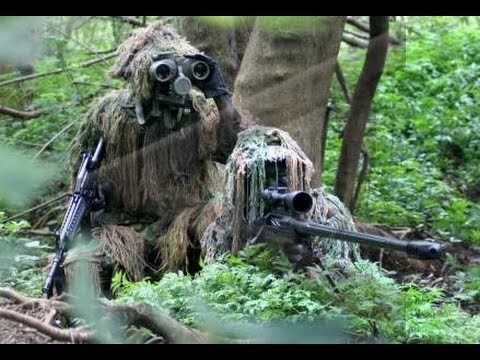 According to US Secretary of Defense Robert Gates, the restoration of military aid to Kopassus will be a gradual process, enabled by “the ongoing professionalization” of the TNI and “recent actions taken by the Ministry of Defense to address human rights issues” (Asian Sentinel, July 23; Detikcom [Jakarta], July 22). Kopassus members will be vetted individually before being allowed to participate in U.S. military training. According to Kopassus commander Brigadier General Lodewijk Freidrich Paulus, Indonesia and the United States “need each other because we have the same outlook on anti-terrorism. Both parties can support each other” (Antara Online [Jakarta], March 25).

This process may be complicated by the recent leak of an Indonesian intelligence report that revealed Kopassus had drawn up a list of civilian “enemies” and churches to be targeted in Papua (Jakarta Post, November 11). [1] Papua, the largely Christian and Melanesian western part of the island of New Guinea, has been home to a simmering independence movement since it was annexed by Indonesia while preparing for independence from the Netherlands in 1963. A further complication is presented by the posting of a ten-minute video of Indonesian troops burning the genitals of two Papuan detainees on YouTube in October. [2] In an unusual development that may have been prompted by the desire to avoid jeopardizing the renewal of U.S. training and aid, authorities admitted the antagonists in the video were Indonesian troops and suggested court martials might be in order (Jakarta Globe, October 22). Local insurgents of the Organisasi Papua Merdeka (OPM – Free Papua Organization) have targeted the massive gold and copper mining operations of American firm Freeport McMoRan Copper & Gold in Papua, which are guarded by personnel of the Indonesian army. The renewal of Freeport McMoRan’s concession was one of the topics discussed during President Obama’s visit to Jakarta earlier this month (Jakarta Globe, November 4).

With its main base in West Java, the 6,500 man Kopassus force consists of five groups with different responsibilities:

Kopassus training is extremely arduous and the development of special military skills is encouraged. Officers must be able to speak a foreign language and enlisted men and NCOs must speak at least two local languages of the more than 700 spoken in Indonesia.

Australia’s elite Special Air Service (SAS) conducted a joint counterterrorism exercise in Bali with Kopassus in September, the latest in a series of annual joint exercises since Australia lifted its own ban on cooperation with Kopassus in 2005 (Jakarta Post, September 28; The Australian, October 18).