Shaykh Fu’ad Muhammad Qalaf “Shongole,” a leading member of Somalia’s al-Shabaab Islamist militia, told a gathering in Mogadishu on November 4 that Bujumbura and Kampala would be the target of al-Shabaab attacks if Burundi and Uganda did not immediately withdraw their troops from Mogadishu (Sunday Vision [Kampala], November 6; Garowe Online, November 4). Al-Shabaab forces have been strongly pressured in recent weeks by a Transitional Federal Government (TFG) offensive supported by Burundian and Ugandan troops of the African Union Mission in Somalia (AMISOM). 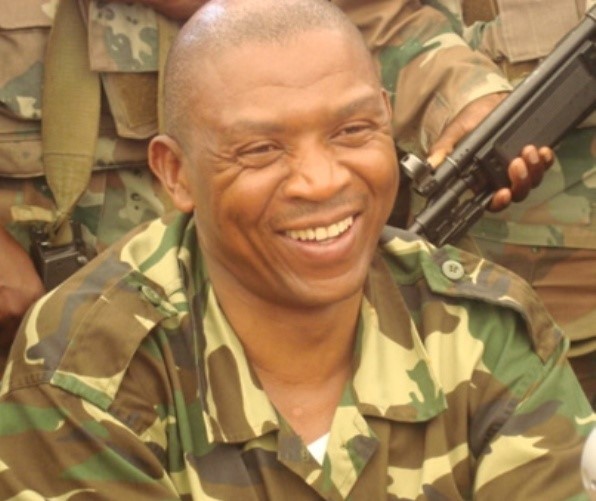 A more immediate threat comes from the Forces nationales de liberation (FNL – National Liberation Front), formerly known as the Parti pour la libération du peuple hutu (PALIPEHUTU), a Hutu rebel movement formed in 1980 in Hutu refugee camps in Tanzania. Agathon Rwasa, leader of the FNL, is a former Hutu militia leader who took control of the party in 2002. Rwasa fled Bujumbura in July after the opposition accused the government of rigging local polls in May. Rwasa later claimed in an audiotape that he had feared for his life in Burundi, but is believed to be preparing a new round of armed opposition to the Tutsi-dominated government of Burundian President Pierre Nkurunziza from bases in the Democratic Republic of the Congo (DRC) (Daily Nation [Nairobi], August 1).

FNL members who remain engaged in the political process deposed Rwasa as party leader in late July, saying the FNL had “lost a lot by pulling out of the electoral process” (Daily Nation [Nairobi], August 1). Rwasa was replaced by Emmanuel Miburo as the party’s new chairman.

Security appears to be breaking down in the Burundi capital as well as along the northwest frontier with the DRC. On the evening of October 25 one group of gunmen attacked a police post in the capital while another group attacked the guards of intelligence chief General Adolphe Nshimirimana (AFP, October 26). Though observers saw Rwasa’s hand behind the attacks, Burundian authorities lay the blame for all such attacks on “unidentified bandits.” The renewed violence has raised fears that a new civil war could be in the offing – Burundi suffered a thirteen year conflict between Hutus and Tutsis that claimed 300,000 lives from 1993 to 2006. Rwasa’s movement was involved in two notorious atrocities – the 2000 “Titanic Express” massacre of 21 civilians on a bus and the 2004 Gatumba massacre of 152 Banyamulenge (Congolese Tutsis). 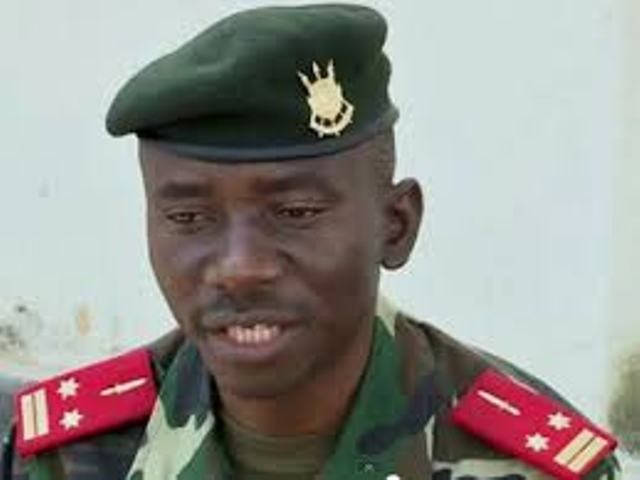 Despite the careful language used by Bujumbura, a senior government official recently told the French press that Rwasa was reorganizing and rearming in the Sud-Kivu province of the DRC and had reached terms with a Hutu rebel movement led by Rwandan genocidaires active in the eastern DRC, the Forces démocratiques de libération du Rwanda (FDLR). There are also suggestions that Rwasa may be cooperating with the Lord’s Resistance Army (LRA), best known for its mass atrocities in northern Uganda. Rwasa’s deputy described the allegations as an attempt to “demonize” the movement (AFP, October 22).

The army has also engaged armed gangs in the Rugazi Commune of Bubanza Province (Burundi’s provinces are divided into “communes” and further sub-divided into “collines”), a stronghold of the FNL (AFP, November 10; AfricaNews.com, November 11). The Rukoko Marshes and the neighboring Kibira forest near the border with the DRC have also been the sites of repeated engagements between insurgents and government forces (AFP, November 2). The marshes are only a few miles north of Bujumbura and have become largely depopulated due to attacks on the civilian population by gunmen (AFP, September 18). FNL fighters also clashed recently with troops of the DRC south of Bukavu, the capital of Sud-Kivu province (AFP, November 6; Net Press [Bujumbura], November 9; RFI, November 9).