A Kuwaiti daily recently published a transcript of the interrogation of Shaykh Ibrahim Muhammad Salih al-Banna (a.k.a. Abu Ayman al-Masri), the Egyptian former intelligence chief of al-Qaeda in the Arabian Peninsula (AQAP) who was arrested in early August (al-Jarida, November 4; almethaq.net, August 16). The interrogation, conducted by Yemeni authorities and copied to Egyptian security services, contained many details about the role of Egyptian militants in creating both core al-Qaeda and AQAP. 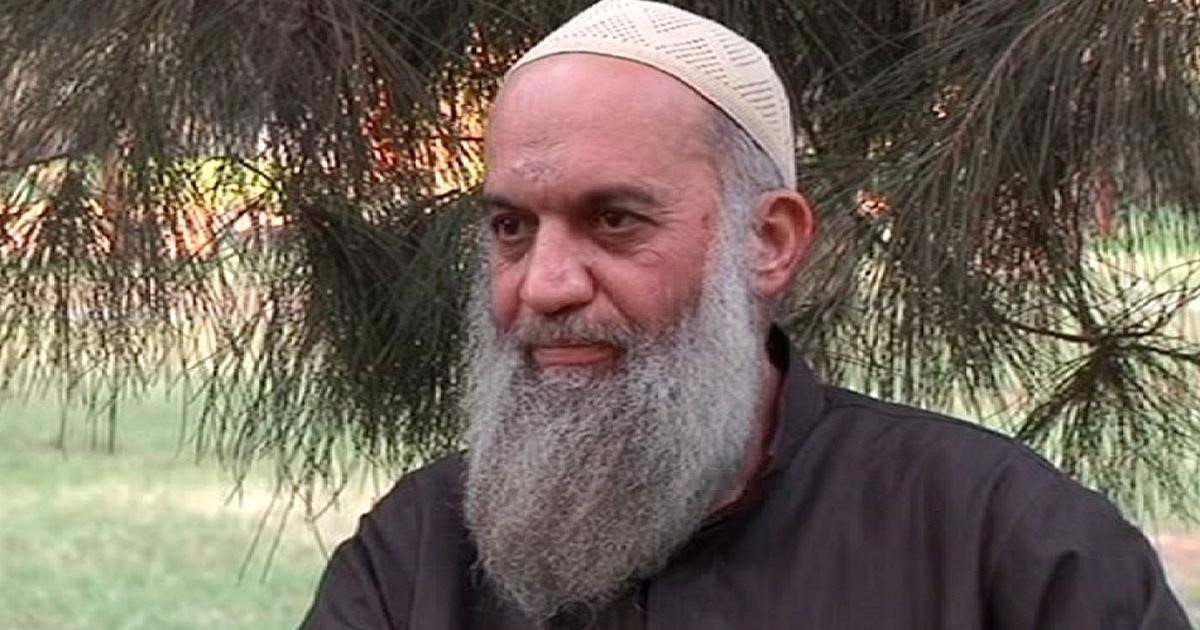 As a member of the militant Tala’al al-Fateh (Vanguards of Conquest, a branch of Egyptian Islamic Jihad – EIJ), al-Banna found himself pursued by police in 1993 after the group attempted to assassinate Egyptian Prime Minister Atif Muhammad Nagib Sidqi. Al-Banna and a number of other militants forged travel documents and escaped to Yemen, where they found refuge with a community of EIJ members in Abyan led by Muhammad al-Zawahiri, brother of Dr. Ayman al-Zawahiri. The Egyptians began organizing and moved to Amran governorate in northern Yemen, where Ayman al-Zawahiri arrived in 1994 to take over command of the group.

Using funds supplied by Ayman al-Zawahiri and later Osama bin Laden, the group began making large purchases of arms from Yemeni suppliers and a “chieftain of a large tribe in Darfur” who al-Banna identified as “Chief Dardiri,” but failed to identify the tribe. According to al-Banna, these arms were shipped by fishing boat to Yemen before being delivered to the group’s farm in Amran.

Al-Banna selected one of his Egyptian students, Abd al-Mun’im bin Izz al-Din al-Badawi (a.k.a. Abu Ayub al-Masri; a.k.a. Abu Hamza al-Muhaijir) to take over training recruits in intelligence work. As al-Badawi’s patron in al-Qaeda, al-Banna was able to recommend the young Egyptian intelligence expert as the leader of al-Qaeda in Iraq: “Abd-al-Muni’im had reached a stage when he knew what was happening inside the palaces of the Arab amirs, kings, and presidents. He was a powerful leader of the intelligence faction and Bin Laden used to call him ‘the legend’ due to his superior ability to find out news and gather information with utmost precision.” Al-Banna’s sponsorship and training of al-Badawi has been confirmed in the interrogation of other AQAP suspects (al-Watan [Kuwait], August 16).

Al-Badawi left for Afghanistan with documents forged by al-Banna in 2000. He would later succeed Abu Musab al-Zarqawi as leader of al-Qaeda in Iraq on the basis of al-Banna’s recommendation to Ayman al-Zawahiri. Al-Badawi was killed during a joint Iraqi/American raid last April.

Al-Banna claims al-Qaeda established ties with Houthist rebel leaders in northern Yemen and “all the chieftains of the southern tribes,” as well as enlisting in its ranks “a very large number of Yemeni tribesmen, mujahideen and fugitives from Yemeni security.” According to al-Banna, the Houthists made “hundreds” of purchases of all types of arms from al-Qaeda.

Al-Banna says the number of Egyptians in AQAP decreased after Nasir al-Wuhayshi took command in 2006 following his escape from a prison in Sana’a. Al-Wuhayshi was al-Zawahiri’s choice as leader, due to his knowledge of the Yemeni tribes and his close ties to youth groups and adolescent mujahideen.

The fall issue of AQAP’s English language e-magazine, Inspire, contained an article by al-Banna entitled “Obama’s Ploy and the Peak of Islam.” After describing the 9/11 attack as “a virtuous act,” al-Banna went on to say President Obama is deceiving the American people and warned the latter, “We will not stop targeting you on your soil and elsewhere as long as you are occupying our land and bombing our homes and killing our children, women and elderly, and as long as you are supporting the Jews in their occupation of Jerusalem.” If al-Banna is the true author, the article must have been written before his arrest in early August.

Al-Banna’s apparent arrest and confession came despite the Yemen Interior Ministry’s earlier claim that he was killed in a missile strike on his vehicle in January, a claim quickly denied by AQAP (AFP January 16; al-Jazeera, January 18; Saidaonline.com, January 16).

There appears to be much in al-Banna’s interrogation report that is questionable. While providing an insider’s detailed information on many issues, al-Banna appears to know nothing of matters that might implicate him in any actual al-Qaeda operations subject to severe punishment. Though he asserts he and al-Badawi played major roles in recruiting, arming and training al-Qaeda personnel, al-Banna professes no knowledge of the 9/11 operation, saying, “I do not have any information about it and I do not know who executed it.” The Darfur arms connection sounds improbable, at best. Darfur tends to import rather than export arms, and it seem unlikely that a Darfuri tribal chief could contribute much to the “thousands of shipments” of “all types of light weapons, rocket launchers, hand grenades and land mines” that al-Banna says were forwarded to al-Qaeda command in Pakistan and Afghanistan. The well-stocked arms market of Yemen would seem a much more likely source for such arms.

Much of al-Banna’s confession seems to implicate the southern secessionists and the Zaydi Shiite Houthist rebels of north Yemen as willing associates of al-Qaeda, a claim long advanced by the Yemen government with varying degrees of acceptance. Al-Banna’s claim to have never actively participated in any operations or to have any knowledge of who was involved is likewise suspect.