The bodies of three brutally executed men were found in the desert region of Kidal in northern Mali last week. The victims turned out to be two Tuareg negotiators and a driver, assigned to mediate the release of two Austrian tourists, Wolfgang Ebner and Andrea Kloiber, who were kidnapped in February by al-Qaeda in the Islamic Maghreb (AQIM) while on an “adventure holiday” in Tunisia. The kidnappers are believed to be under the command of AQIM leader Abd al-Hamid Abu Zayd, though the Saharan amir of AQIM, Yahya Abu Amar, selected the mediators and made arrangements for the meeting. In exchange for the Austrians, AQIM is demanding a ransom and the release of an Islamist and his wife that the group claims are being held and tortured in “the Austrian Guantanamo” (AFP, April 7). 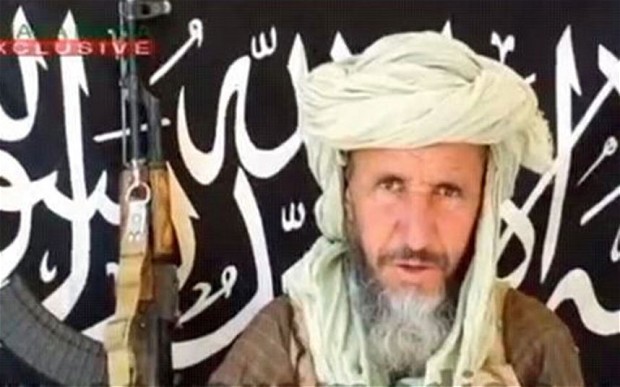 The murders of two of the six mediators appointed to negotiate the release of the two Austrians came only several days after negotiation efforts began (Al-Jazeera, April 16). The mediators were former rebel Tuareg commanders who were recently integrated into the Malian army as part of a peace deal struck last year. A student who was acting as a driver for mediator Baraka Cheikh was also killed after apparently being mistaken for Colonel Muhammad Ould Meydou, an Arab officer loyal to Bamako (El Khabar [Algiers], April 20). On arrival at a tent sent up for the purpose of negotiations, the men were tied up and repeatedly shot in the head.

The military commander of the Malian Tuareg rebels is Lt. Col. Hassan ag Fagaga, who has twice been integrated into the Malian army but has returned to the desert rebellion both times. Fagaga is now reported to be in league with rebel leader Ibrahim ag Bahanga, who held out from last year’s accord with the government (Reuters, April 8). In March Fagaga threatened to “eliminate” any al-Qaeda operatives who ventured into the area controlled by the Tuareg rebels, though he acknowledged that some AQIM members had infiltrated the area around Kidal, close to the Algerian border and the scene of heavy fighting between the rebels and the Malian army last month (El Khabar, March 5).

Though there is little evidence so far as to who is responsible for this crime, some Tuareg suspect intelligence agents connected to the Malian Army of carrying out the murders. Referring to continuing ethnic tensions within Mali, Ag Fagaga claims: “There is a plan to execute the commanders in the Malian army of Tuareg origin in the north…” (El Khabar, April 17). After the announcement of an unofficial truce earlier this month between Tuareg rebels and the Malian army, the heavy fighting seen in March has slackened off, though both sides remain on a war footing. The Tuareg rebels have their own hostages: 33 Malian soldiers who were captured last month but not released as they were supposed to be under the terms of the latest ceasefire. 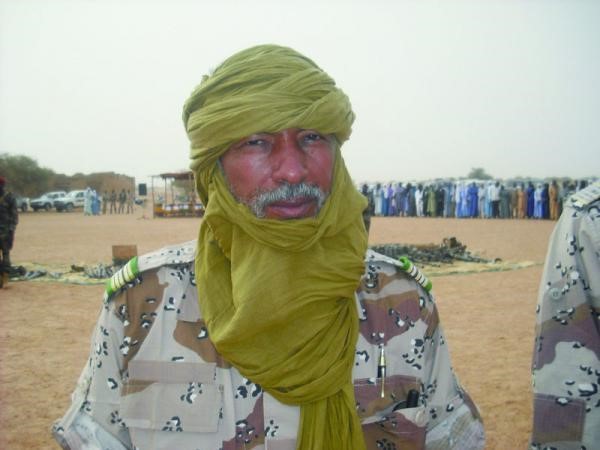 Negotiations for the release of the Austrians appear to have been suspended, though the Austrian Foreign Ministry asserts that efforts are continuing to obtain the release of the pair. Libya has also become involved in the negotiations at the highest levels, but three deadlines set by AQIM have already expired. Austria has denied sending its “Cobra” Special Forces team (Einsatzkommando Cobra, or EKO) to Mali to retrieve the hostages (El Khabar, March 26).

This article first appeared in the April 23, 2008 issue of the Jamestown Foundation’s Terrorism Focus