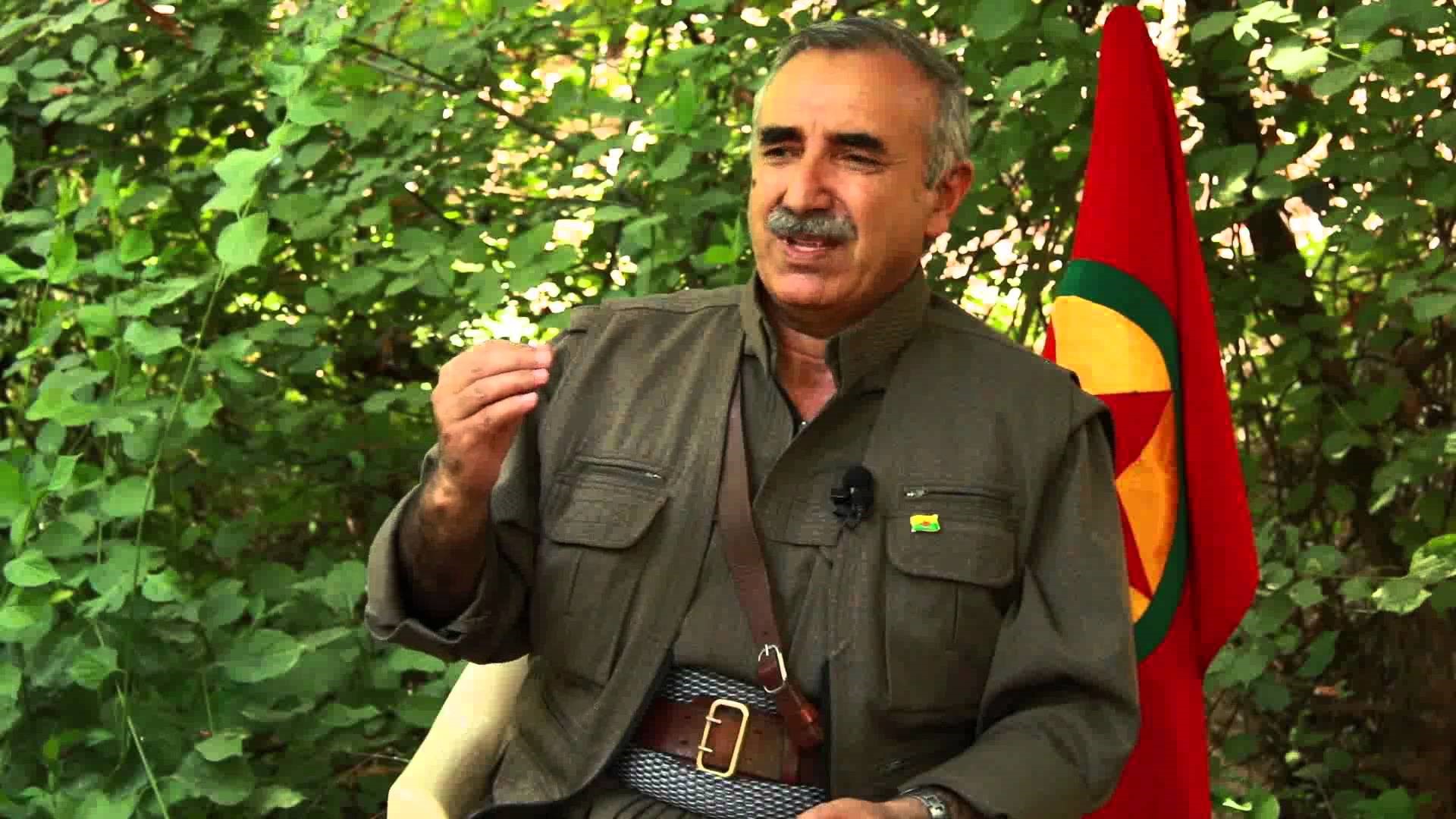 PKK Commander Murat Karayilan compared the situation of Turkey’s Kurds to the Jewish Holocaust in a public appeal to Israel to ally itself with the radical Kurdish nationalist movement against the Turkish state. The appeal was made in a recent interview with an Israeli journalist that was later broadcast on Israel’s Channel 2 Television (Haaretz, September 22):

More than any other people in the world, I would have expected Israel to understand and identify with us. After all, you, who have experienced the Holocaust, massacres, expulsions and persecution, now see our people, the Kurdish people, experiencing that same fate. Everyone in this area – Syrians, Turks and Iranians – wants and is trying to destroy us, and you, of all people, are the ones providing them with the weapons to destroy us.

Karayilan was interviewed at a secret hideout in the Qandil Mountains of northern Iraq, close to the border with Iran. With PKK leader Abdullah Ocalan confined to a Turkish prison, Karayilan has emerged as the effective leader of the Kurdish cross-border insurgency. Ocalan was seized in Nairobi in 1999, allegedly by a team of Israeli Mossad agents who turned the PKK leader over to Turkish security services (Daily Nation [Nairobi], February 27). Since then, however, there has been a general belief in Turkey that Israel has provided arms and training to PKK and Peshmerga fighters in northern Iraq. An Israeli commando team involved in training Kurdish Peshmerga fighters in northern Iraq was forced to withdraw in 2005 after their presence was made public, but recent reports indicate Israeli military trainers have returned to the region (Yedioth Ahronoth, December 1, 2005; Ynet, December 1, 2005; Arutz Sheva, February 5; Today’s Zaman, June 9).

Despite this belief, one of the PKK commander’s main concerns was the supply of Israeli-made Heron class unmanned aerial vehicles (UAVs) to the Turkish military. The UAVs have been highly effective in locating PKK positions in difficult terrain for targeting by Turkish forces (see Terrorism Focus Briefs, April 1, 2008). Karayilan remarked of the change in relations:

Once we were friends. In the 1960s and 1970s, Israel went out of its way to assist the Kurds. We admired you. But since the 1980s, from the moment you tightened your relationship, and your military cooperation, with Turkey, you have been considered here to be among those who systematically assist in our oppression and eradication… It is clear and natural to us that there should be relations between Israel and Turkey. Why not? But why should these relations come at our expense, at the expense of our lives? I wonder if Israelis are at all aware of the use that is made of the weapons and training they provide to Turkey.

Israel has not made an official statement on Karayilan’s interview, but an Israeli diplomat requesting anonymity told a Turkish daily, “The Israeli position is known and clear. We see the PKK as a terrorist organization and we support the Turkish fight against terror” (Today’s Zaman, September 22).

Despite what seemed to be a vicious public disagreement between Israel and Turkey following the May 31 Israeli commando raid on a Turkish ship carrying aid to Gaza, diplomatic and military officials worked behind the scenes to ensure economic and military ties remained relatively undamaged by the feud (Hurriyet, September 22; see Terrorism Monitor Briefs,  June 12). Karayilan, however, attempted to exploit the rift:

More than any other Turkish head of state, this prime minister, [Recep Tayyip] Erdogan, openly shows how he is tightening relations with Hezbollah and Syria. He hugs [Iranian President Mahmoud] Ahmadinejad and praises Hamas. Are you sure this is your friend?

An important ministerial summit between Turkey and Syria is scheduled for October 2-3, with terrorism expected to be one of the principal topics of discussion. Turkey is intent on improving economic relations with Syria and has already received Syrian support on the PKK issue (Hurriyet, September 28). However, the May 31 incident brought an abrupt end to Turkish efforts to mediate between Syria and Israel. Turkish interior minister Besir Atalay is also expected to meet soon with his counterparts in Syria and Iran to discuss the PKK threat.

Only a few days before Karayilan’s interview was broadcast, three PKK members were reported arrested in the port city of Jounieh by Lebanon’s Military Intelligence on charges of spying for Israel (Journal of the Turkish Weekly, September 23). Lebanon has arrested over 70 people on suspicion of spying for Israel since April 2009 (AFP, September 24).

This article first appeared in the October 4, 2010 issue of the Jamestown Foundation’s Terrorism Monitor