As Rwandan President Paul Kagame enjoys an easy triumph at the polls this week with 93% of the vote, he is sure to be casting a wary eye at a possible alliance between his former army chief-of-staff, Lieutenant-General Faustin Kayumba Nyamwasa, and Rwanda’s former intelligence director, Colonel Patrick Karegeya. Both men fled Rwanda this year for Johannesburg, from where Kagame’s government claims they are involved in organizing grenade attacks in Rwanda’s capital of Kigali. 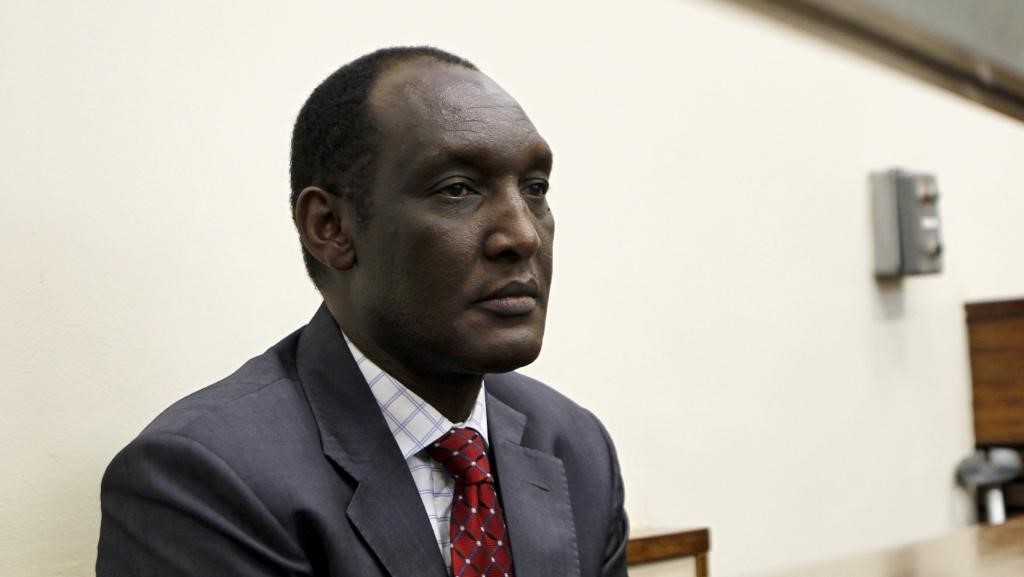 Despite police reports that suspects apprehended in the grenade attacks belong to the Hutu-based Forces Démocratiques de Libération du Rwanda (FDLR), Rwandan prosecutors claimed General Nyamwasa and Colonel Karegeya were behind the violence. Prosecutor General Martin Ngoga said the men had linked up in South Africa, where they are alleged to have “planned and started implementing acts aimed at creating state insecurity… these acts include hurling grenades in Kigali city and other places” (Rwandan News Agency, July 2).

Karegeya is one of many Tutsis born in exile to have become allied with Yoweri Museveni’s Ugandan National Resistance Army (NRA) before he played an important role in sweeping the Hutu out of power in Rwanda in 1994. After studying law at Kampala’s Makerere University, Karegeya became a member of Museveni’s NRA in 1982. He was arrested by Ugandan intelligence while trying to go to Libya for military training and remained in the Luzira Maximum Security Prison until he was released following the overthrow of Milton Obote in 1985. Karegeya rejoined Museveni’s forces as they toppled Obote’s successor, General Tito Okello. 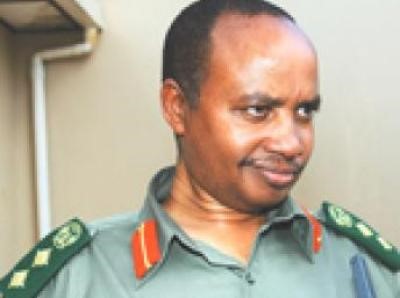 Karegeya then served as director of Rwanda’s External Service Organization (ESO), the national intelligence service, from 1994 to 2004. Karegeya played an important part in intelligence operations against his former Ugandan patrons in clashes with the Forces Rwandaises de Défense (FRD – the national defense force) in the Democratic Republic of the Congo (DRC) between 1998 and 2003. According to Karegeya, “Fighting the enemy you know [the Ugandan People’s Defense Force – UPDF} was especially very challenging” (The Observer [Kampala], August 2). In 2005 Karegeya was brought up on charges of insubordination and desertion. He was stripped of his rank in 2006 and spent 18 months in jail, mostly in solitary confinement in Kigali’s Mulindi Military Prison.

Some sources claim Karegeya fled to Uganda and then South Africa after learning of plans to have him killed (Radio Katwe [Kampala], November 28, 20007). Only days before the election Karegeya issued a call for Rwandans to bring down Kagame’s government:

We fought for the liberation of Rwanda so that Rwandans can enjoy peace and be delivered from dictatorship, but we have not seen that. A dictator can never step down, they are brought down. It’s only Rwandans who can stand up now and fight for their freedom. Kagame will have his breaking point and I think it will be very soon (Observer [Kampala], August 2).

General Nyamwasa was also a veteran of Museveni’s NRA before joining the Rwanda Patriotic Army in its post-genocide conquest of Rwanda in 1994. He served as army chief-of-staff until 2002 and then became national security chief. After reportedly being tied to a failed coup attempt in 2003, Nyamwasa went into a comfortable exile as ambassador to India.

Since fleeing to Johannesburg after his return to Rwanda earlier this year, Nyamwasa has been accused by the regime of financial improprieties, military incompetence and abandoning his comrades on the battlefield, though the intense criticism has led some to wonder how such a man could have been chief-of-staff for so many years.

In May General Nyamwasa told a Ugandan daily that Kagame’s focus was no longer on the Party and the country, but on Kagame himself. He stated, “[Our] disagreements are centered on governance, tolerance, insensitivity, intrigue and betrayal of our colleagues… I saved President Kagame’s life twice during the struggle when everyone else had abandoned him in Nkana and Kanyantanga. Where were all those who are telling him that I am a traitor?” Nyamwasa says he and Karegeya are both lawyers and are fully aware that Kigali has no extradition treaty with South Africa, and that “there is no evidence whatsoever that links us to the bombing in Kigali” (Daily Monitor [Kampala], May 30).

General Nyamwasa was shot twice in Johannesburg on June 19. Though shot in the stomach, he survived by grabbing the gunman when the third round jammed in the assailant’s weapon (Daily Monitor, June 19). South African prosecutors arrested five men in the assassination attempt but have refused to identify their nationality. Kigali has demanded their extradition while denying any role in the assault, but South Africa instead recalled its ambassador in Kigali on August 5 to express its displeasure over the incident (AFP, August 5; al-Jazeera, August 10).

This article first appeared in the August 12, 2010 issue of the Jamestown Foundation’s Terrorism Monitor