Since the arrest in Pakistan of Mullah Abdul Ghani Baradar and other leading members of the Afghan Taliban, negotiations between the movement and the Karzai government have ground to a halt. The opportunistic Gulbuddin Hekmatyar, leader of Afghanistan’s Hizb-i Islami (HI), appears ready to step into the peace talks as the representative of the armed Islamist opposition, leaving his Taliban allies outside of the process. 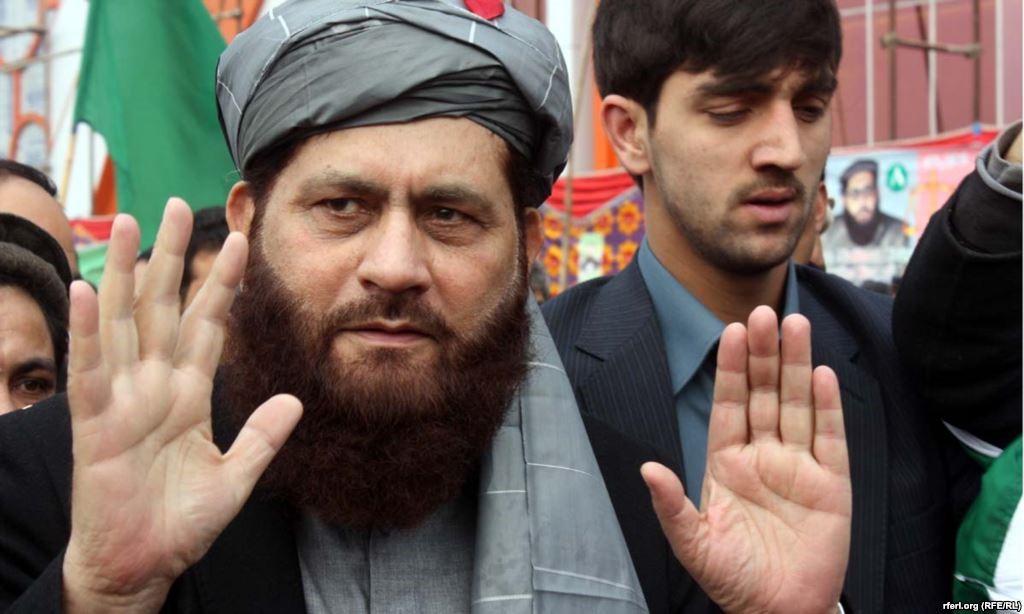 Hekmatyar was the single largest recipient of CIA military aid and funding in Afghanistan during the anti-Soviet jihad, as distributed by Pakistan’s Inter-Services Intelligence (ISI), which regarded Hekmatyar as a favorite. Despite this, Hekmatyar’s forces did little fighting against the Soviets, preferring to stockpile their weapons for use against their former mujahideen allies in the post-war struggle for political dominance.

During the Afghan Civil War of 1992-1996, HI was notorious for targeting civilians, particularly in Kabul, where their barrages of rockets and artillery killed thousands. The strategy proved to be political suicide; while the Taliban assumed leadership of the Pashtun Islamist movement, Hekmatyar fled to exile in Iran. By 2008 he appeared to have rebuilt an insurgent force inside Afghanistan that was soon fighting alongside the Taliban. Nevertheless, as one Kabul daily noted, Hekmatyar has always betrayed his coalition partners in the past (Arman-e Melli [Kabul], March 31).

The HI delegation presented a 15-point Mesaq-e Melli Nejat (National Rescue Plan) to a government delegation consisting of the most powerful men in the Karzai regime (Pajhwok Afghan News, April 2). The delegates also had meetings with EU and UN envoys in Kabul. They rejected the idea of talks with U.S. representatives, but expressed interest in meeting the ambassadors of China, Russia, Iran, Pakistan and Saudi Arabia (Tolo TV, March 30).

Qotboddin Helal, the leader of the delegation, told the Afghan press that HI and the Taliban share a common belief in the application of Shari’a, but have important differences in terms of governance. HI favors elections leading to an “elected Islamic government in Afghanistan,” while the Taliban favors the creation of an Islamic Emirate without elections (Hasht-e Sobh [Kabul], March 30). Unlike the Taliban, HI already has representatives in Afghanistan’s parliament, including Minister of Economy Abdul Hadi Arghandiwal.

Hekmatyar’s son-in-law, Dr. Ghairat Bahir, was also part of the HI delegation (Weesa [Kabul], March 30). Bahir spent four years in the American prison at Bagram air base on terrorism charges before being released in 2008 (Quqnoos.com, June 1, 2008). He has since acted as a go-between for Karzai and Hekmatyar, who was specially designated as a “Global Terrorist” by the United States in 2003.

Another member of the HI delegation, Mohammad Amin Karim, said his movement had officially recognized the Afghan government, the armed forces, the constitution and parliament as “realities.” According to the delegate, HI’s key demand was a six-month long withdrawal of all foreign troops from Afghanistan to begin in July along with the closure of foreign prisons, both of which demonstrated that Afghanistan was an occupied country (Tolo TV, March 30).

The possible return of Hekmatyar was not welcomed by much of the press in Kabul, where he is not remembered fondly. Payam-e Mojahed reminded its readers of the fact that Hekmatyar was affiliated with Pakistan’s secret services, while Cheragh less diplomatically described the HI delegation as “Pakistani stooges” (Payam-e Mojahed, April 3; Cheragh, April 5).

Washington is facing a growing disinterest on the part of its allies for continuing military operations in Afghanistan. Karzai’s government has already engaged in secret negotiations with the Taliban in the Maldives while launching a series of aggressive criticisms of U.S. activities and policies in Afghanistan. If these are correctly interpreted as signs that the war is drawing to a gradual close, Pakistan’s security services are well served by having the ISI-connected Hizb-i-Islami dialogue with the government while Mullah Omar’s Taliban continue to apply military pressure on the Karzai regime.

This article first appeared in the April 9, 2010 issue of the Jamestown Foundation’s Terrorism Monitor