Abu Yahya al-Libi, a Libyan-born senior al-Qaeda commander now based in the Afghanistan-Pakistan border region, has issued a statement calling on Somalia’s Islamist insurgents to ignore a truce recently negotiated between their leaders and Somalia’s Transitional Federal Government (TFG) in favor of continuing their jihad (al-Sahab Media Production Organization, June 23). 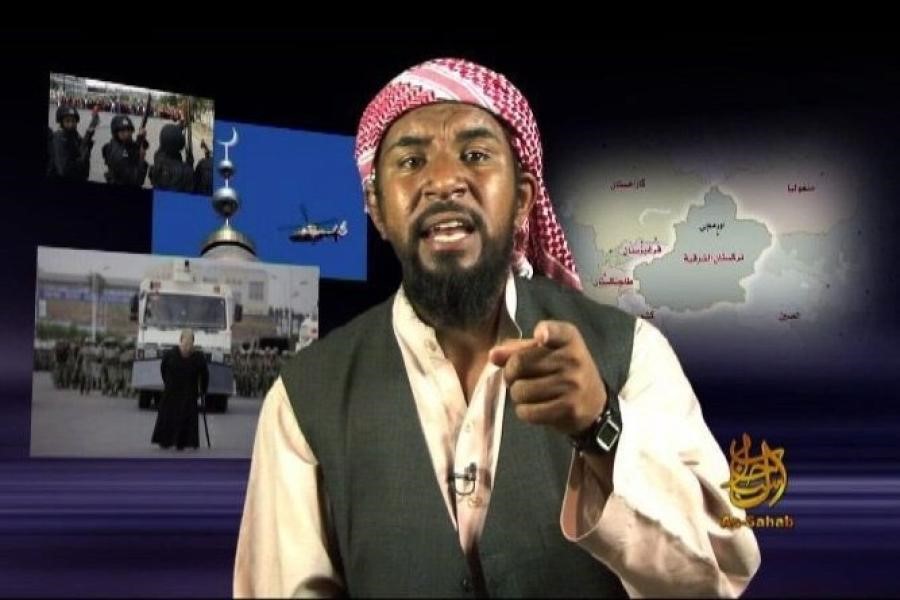 In a 20 minute video entitled “Somalia – No Peace Without Islam,” Abu Yahya calls on Somali jihadis to reject the terms of the June 10 agreement signed by the TFG and the Alliance for the Re-liberation of Somalia (ARS), an umbrella group of former Islamic Courts Union Islamists and other anti-government Somali militants: “The mujahideen are not concerned with such agreements or with their provisions – indeed they consider them not worth the paper on which they were written” (for the full agreement, see Shabelle Media Network, June 10; see also Terrorism Focus, June 24).

Abu Yahya describes the agreement as the result of conspiracy and intrigue, “which the enemies of Muslims have mastered to enable them to prolong their domination on this earth. These agreements are aimed to absorb the indignation of the oppressed and wronged Muslim peoples. They are employed as a means to uproot jihad and the mujahideen in all hot areas, including beloved Somalia, by portraying the mujahideen, through the huge media networks of the enemies, as an obstacle in the way of achieving peace, stability, and reconciliation…” Abu Yahya suggests that Somalia’s jihadis find the inflexible firmness in the face of unbelievers recommended by the Quran rather than look for “common ground… a unified principle or a front of struggle that provides an umbrella for you… Say with clarity and frankness: We will continue to fight our enemies from among the despicable Abyssinians [Ethiopia’s occupation army] and their apostate collaborators… until we remove all traces and wipe out any mention of them in our country.” The Libyan militant tells Somalis that civil war is not always something to be avoided at all costs, reminding them that the Prophet Muhammad battled the unbelievers within his own Quraysh tribe.

Displaying his own unyielding approach to jihad, Abu Yahya insists that even the withdrawal of the Ethiopian army and its replacement by African Union or UN peacekeepers “will not change the situation at all” and will merely be “an attempt to replace an occupation with another occupation… a move from the state of a blatant occupation to that of a legitimate occupation.” Somalia’s mujahideen must be prepared to face any force that sets foot on Somali land, regardless of its affiliation or proclaimed intentions.

This is not the first statement from Abu Yahya directed at the Somali insurgents; it appears to be part of an effort to re-establish an al-Qaeda relationship with Somali Islamists that seems to have deteriorated over the last decade, contrary to assertions to the contrary from Ethiopian, TFG and U.S. sources. The effort may be working—last month Shaykh Mukhtar Abu al-Zubayr, the leader of the militant Somali al-Shabaab organization (which has rejected the TFG-ARS agreement outright), sent “greetings to Shaykh Abu Yahya al-Libi, who revived the al-Usra [family] Army, and whose words have had a stronger impact than 1,000 jihadist soldiers in your brothers’ battle against the global Crusade.”

This article first appeared in the July 1, 2008 issue of the Jamestown Foundation’s Terrorism Focus