One of the major weaknesses of most militant Islamist groups is their almost complete lack of a political program or consideration of how an Islamic State should be run beyond a general commitment to Shari’a and the creation of an Islamic caliphate. Details as to how this caliphate is to be administered or who is to be its leader are rarely considered by militants. The last Caliph, Abdul Mejid II, was deposed by Turkish secularist Mustafa Kemal “Ataturk” in 1924. A notable exception to this trend is Afghanistan’s Taliban movement, which actually has experience running a country, as it did in Afghanistan from 1996 to 2001. The Afghan model as pursued by the Taliban is more realistic in seeking an Emirate (a regional command) rather than a Caliphate (the latter encompassing the entire Islamic world). 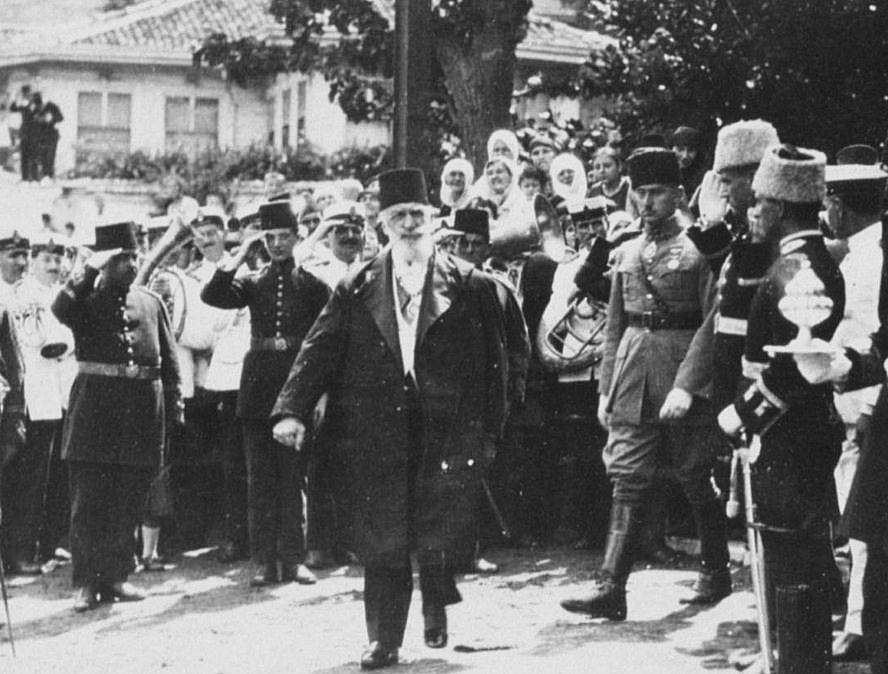 Nevertheless, the Emirate is “based upon the principles of the Islamic Caliphate… in dividing the country into provinces, appointing pious and righteous governors, guiding workers to piety and justice, encouraging the establishment of a religious and worldly policy, tending to the needs of the people, instructing them in matters of religion and encouraging them to make the utmost effort in promoting virtue and preventing vice.”

Discussion of the Taliban’s administrative plans for Afghanistan has been stirred by a detailed outline of these plans in the movement’s Voice of Jihad website (January 27). The outline, written by Ikram Miyundi, was previously published in the movement’s al-Somood Magazine (Issue 55, December 25, 2010).

For guidance, the Islamic Emirate must draw on the Koran, the Sunnah (sayings and habits) of the Prophet Muhammad, the Sunnah of the Khulafa ur-Rashidun (The Caliphs of Righteousness, i.e. the first four caliphs after Muhammad), the sayings of the Companions (of the Prophet), as well as various fatwas (religious-based legal decisions) issued by respected scholars of Islam.

Administratively, the Emirate divides Afghanistan into 34 provinces, which are in turn divided into directorates and villages:

• The village is run by a leader appointed by the Emirate who is responsible for civilian and military affairs. In this he is assisted by a group of ten to 50 mujahideen.

• The directorate is administered by a governor “of known piety” who is assisted by a deputy familiar with the region. Under them are committees dealing with dispute resolution, education, development and local military affairs.

• Provincial administration is handled by a provincial governor, “a man of religion and morality who fears no one but Allah,” and a deputy. The governor directs the province’s military, civilian, financial and legal affairs and is responsible for the implementation of Shari’a laws and statutes. The governor is appointed and dismissed by the Supreme Commander after consultation with the High Shura Council.

Just below the High Shura Councils are the “Main Committees,” which in effect replace the existing ministries of the Afghan government. These include:

• The Military Committee – Overseeing the mujahideen and replacing the Ministry of Defense.

• Culture and Information Committee – Responsible for broadcasting statements of the Amir al-Mu’minin and other government directors. This committee is also responsible for news dissemination and refuting claims of enemies of the Emirate on internet websites.

• Financial Committee – Responsible for all financial affairs and resources.

• Committee for Prisoners and Orphans – Works for the release of mujahideen prisoners and provides resources for the upbringing of their children and the children of martyrs.

• Committee for Foreign Establishments – This committee directs the operations of foreign relief and aid agencies and makes sure they do not do anything contrary to Islamic theology and beliefs.

Directing the committees is the High Shura Council, appointed by the Amir al-Mu’minin and responsible for drafting laws and regulations in accordance with Islamic principles.

At the peak of the administration is the Amir al-Mu’minin (Commander of the Faithful): “The leader is the axis around which matters pivot. He employs the community to achieve his goals and directs people to goodness and happiness. He warns them against evil and danger according to his lights.” The Amir must be male, of sound mind and emotion, and possess the qualities of knowledge, vision, strength, courage and wisdom. He must have excellent organizational skills as well as other qualities mentioned in the existing books of fiqh (Islamic jurisprudence) and ‘aqidah (Islamic theology).

This title, first used by the second Caliph, Umar ibn al-Khattab, has been used in various capacities by both the Sunni and Shiite communities. It became widely used by the leaders of the Sahelian sultanates in Africa (such as Darfur) and continues to be used by the Sultan of Morocco. Mullah Omar has used the title since founding the Taliban in 1994.

This article first appeared in the February 3, 2011 issue of the Jamestown Foundation’s Terrorism Monitor