Al-Qaeda in the Islamic Maghreb (AQIM) has responded to the overthrow of Tunisian President Zine El Abidine Ben Ali with a statement calling on Tunisians to complete their revolution and beware of the machinations of the “Jews and Crusaders” (al-Andalus Media/al-Fajr Media Center, January 26). 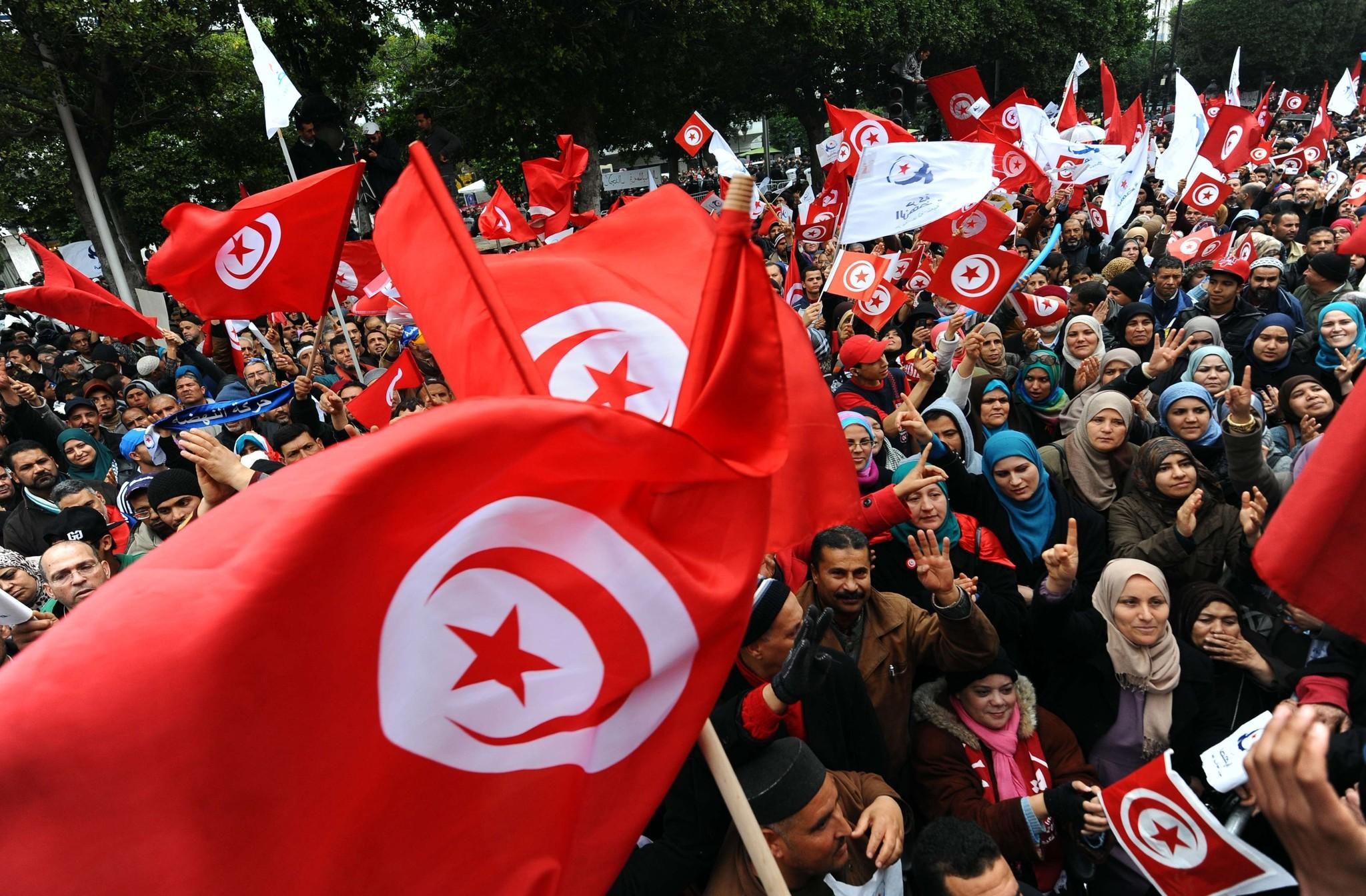 The statement describes the deposed Ben Ali as a taghut, an unjust ruler who rules by laws other than those revealed by Allah. While praising the Muslims of Tunisia for removing Ben Ali (“You have revived hope in a people in despair!”), AQIM warns that the “taghuti system remains” and the beneficial results of the revolution remain prone to “theft and circumvention.” While Ben Ali has fled to Saudi Arabia (a favorite target of al-Qaeda), his “apostate regime of tyranny and corruption” remains in Tunisia’s “constitution, laws and institutions.” According to AQIM, the battle against kufr [disbelief] and transgression will be a long one, and this is only the first round.

AQIM describes the Tunisian revolution as “a devastating earthquake which reached the throne of the taghut Ibn Ali,” who fled in humiliation and disgrace. The revolution was a warning to other Arab rulers, an earthquake that “was felt in each and every capital city in the Arab world, frightening its rulers out of their wits and preoccupying their minds and speech.”

AQIM sees a role for armed Islamists in consolidating the revolution and defending it from America, France (“the Mother of all Evils”) and the infidel West. France in particular is singled out by AQIM, which has had a number of confrontations with French troops in the Sahel/Sahara region in the last year:

France is the one who supported Ben Ali till his last breath, helping him to such an extent that they even offered him their expertise in quelling the revolution. The French Crusaders are the ones who supported the Taghut regime of the criminal generals in Algeria, and they are the ones who help them to kill and suppress the Muslims there to this day. Based on these facts, we have not the slightest doubt that America and France will play the same filthy role in the future of Tunisia, unless they are repelled by the strikes of the mujahideen, the progeny of Yusuf bin Tashfin [a reference to the 11th century Berber king of the Almoravid dynasty who ruled North Africa and Spain].

More generally, the statement also warns that all intelligence agencies in the Arab World are “apparatuses of repression” whose role is to defend Arab rulers from their subjects: “For this reason, they will never think twice about committing the most atrocious crimes or massacres to repress a revolution or mass uprising.”

The statement also denounces the important role tourism plays in the Tunisian economy, suggesting that local Muslims were “almost like Ahl al-Dhimmah [literally ‘the people of the contract,’ i.e. non-Muslim subjects] to the Christians who invaded it under the pretext of ‘tourism’.” Ben Ali is condemned for his efforts to impose secularism in Tunisia and his repression of Islamists. In a warning that might also be intended for Egypt’s Hosni Mubarak, AQIM notes that when Ben Ali’s “oppression and crimes were exposed to the world, the infidels washed their hands of him, deserted him and handed him over. The loyalty he paid to them and his many years of service to them did him no good.”

This article first appeared in the February 3, 2011 issue of the Jamestown Foundation’s Terrorism Monitor