In the midst of extensive coverage of President Obama’s decision to send another 30,000 U.S. troops to Afghanistan, the Taliban’s response was little noticed. A formal statement from the Islamic Emirate of Afghanistan was carried by the Afghan Islamic Press on December 2. 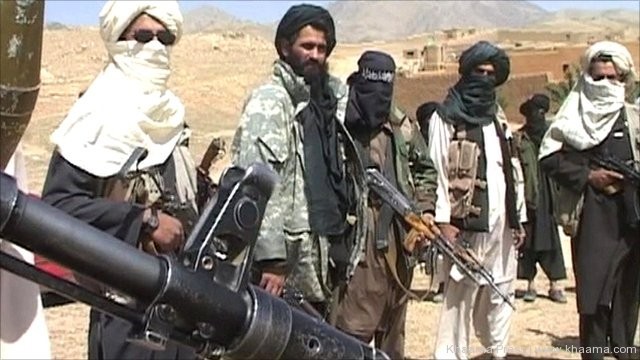 The statement describes the President’s decision to pursue a “colonial strategy” as one taken under pressure from “Pentagon generals, U.S. neo-conservatives and U.S. major investors.” While protecting the “colonial interest of American investors,” it ignores the economic and financial crisis facing the American people.  The statement suggests that the increase in troops will only result in an increase in casualties as the Muslim people of Afghanistan consider the Karzai regime to be “depraved puppets of the invaders.”

The Taliban leadership employs the statement as part of a continuous effort to distance themselves from the global jihad of al-Qaeda. “We do not have any bases in Pakistan and do not need to have any bases outside Afghanistan… The Islamic Emirate of Afghanistan has repeatedly clarified to the international community that we do not intend harming anyone in the world. Therefore, the presence of the aggressive foreign forces in Afghanistan has nothing to do with world security.”

The Taliban response ends by reminding American officials that a continuation of their strategy will result in the sure collapse of America, as happened “to other boastful invaders in the past.”

In a further statement carried on the Taliban’s Pashto-language Shamat website, the Taliban state their belief that America’s allies have told President Obama “frankly and firmly” that they are no longer interested in pursuing the war in Afghanistan and are not prepared to send new troops.

The statement goes on to mock the President’s announcement that he would send 30,000 new American troops to Afghanistan:

Obama and the American people should know that the former Soviet Union sent many more troops to Afghanistan and that their puppets were much more powerful and warmongering then the current puppets. However, since Afghanistan is the graveyard of the invaders and colonialists and this nation has the historic honor of bringing down invaders and those who claim to be pharaohs [i.e. tyrants], therefore the Americans should also start the countdown for facing the same fate.

Noticeably absent from the Taliban statements was the racial invective found in earlier Taliban references to President Obama. This may be part of Mullah Omar’s more conciliatory approach and the movement’s new effort to position itself as a legitimate and responsible alternative to the corrupt Karzai government.

The Kabul government took a more optimistic approach to the President’s commitment of more troops. Afghan Foreign Minister Rangin Dadfar Spanta said the additional deployment was exactly what the government was looking for, “so that we ourselves should eventually take the responsibility and our guests can return to their homes safe and sound as soon as possible” (Tolo TV [Kabul], December 2).

This article first appeared in the December 15, 2009 issue of the Jamestown Foundation’s Terrorism Monitor