Despite condemnation for their military role in Syria from Sunni elements in Lebanon and abroad, the leader of the Shiite Hezbollah movement maintains that the movement is on the right path and its role in preserving the “Resistance” alliance against Israel will be justified in the coming days. According to a pro-Hezbollah daily, Shaykh Hassan Nasrallah told a closed door meeting of Hezbollah leaders and cadres that regardless of the escalation in fighting: “the results of what is happening will be in the interest of the Resistance forces… The coming days will confirm that the decisions made over the past two years were the right ones, be it regarding the situation in Lebanon or what is happening in Syria” (al-Safir [Beirut],  July 3). 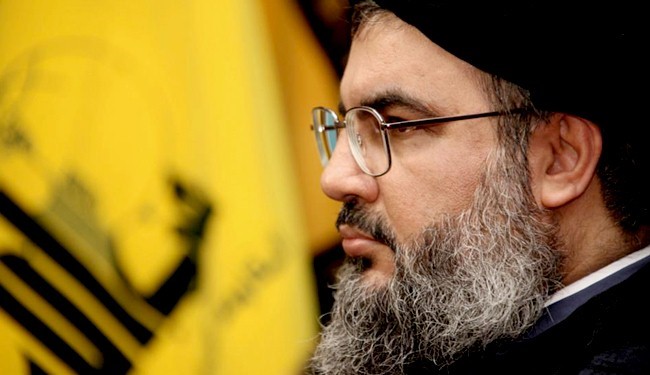 The Hezbollah meeting came only days before a car-bomb wounded over 50 people in the largely Shiite Beirut suburb of Bir al-Abd on July 9. Though the explosion was widely interpreted as the fulfillment of promises by Sunni extremists fighting in Syria to target the Shiite suburbs of southern Beirut if Hezbollah failed to withdraw its military support for the Assad regime, Hezbollah MP Ali Ammar said the attack “clearly bears the fingerprint of the Israeli enemy and its tools” (Daily Star [Beirut], July 10).

Hezbollah’s intervention on the side of pro-regime forces in Syria is viewed by many Lebanese as a direct violation of the Ba’abda Declaration, a 2012 agreement between Lebanon’s rival March 8 and March 14 political coalitions that sought to preserve peace in Lebanon by keeping the nation out of “regional and international conflicts and sparing it the negative repercussions of regional tensions and crises” (Daily Star [Beirut], February 20). 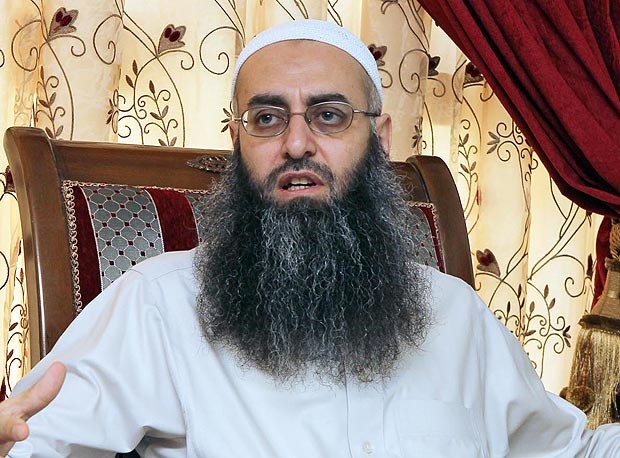 Many political factions in Lebanon were also alarmed by reports of Hezbollah’s participation in Lebanese Army operations against a Salafist extremist group in Sidon during a two-day battle over June 22 – 23. The incident began when militants under the command of Shaykh Ahmad al-Assir ambushed a Lebanese Army outpost in the Abra neighborhood of Sidon on June 22, killing 18 soldiers and wounding over 50 with a reported loss of 28 Salafist gunmen. Al-Assir is a vocal opponent of Hezbollah’s military support of the Assad regime in Syria and counts among his followers Fadl Shaker (a.k.a. Fadl Abd al-Rahman Shamandar), a former well-known pop-singer who renounced non-Islamic music to join al-Assir’s movement in 2011. Contrary to earlier reports that al-Assir and Shaker had been killed in the battle, two burned bodies believed to have belonged to the men were proven to be those of other militants following DNA testing and warrants were issued for the arrest of al-Assir and Shaker (al-Manar TV, July 3).

An independent Beirut daily claimed that the people of Sidon were convinced that the June 22-23 Abra action was “a military intelligence operation run by Hezbollah in collusion with the Lebanese Armed Forces” (Sada al-Balad [Beirut], July 3). The Sunni Lebanese Association of Muslim Scholars issued a statement maintaining that Hezbollah was not only involved in the Abra battle, but may have precipitated it: “It has been proved through facts, pictures, and the testimonies of the people of Sidon that the supporters of the party of Iran [i.e. Hezbollah] and the thugs of the Resistance Battalions joined the Lebanese Army in attacking the Bilal Bin-Rabah Mosque and its environs” (Saida Gate [Sidon], June 29).

Lebanese Minister of Defense Fayiz Ghusn insists that Hezbollah did not fight in Sidon, adding that the Lebanese Army has difficulty securing the border with Syria due to its obligation to deploy 15,000 troops in southern Lebanon in accordance with UN Security Council resolution 1701 (al-Akhbar [Beirut], July 1).

Prominent MP Ahmad Fatfat, a member of Sa’ad Hariri’s Tayyar al-Mustaqbal (Future Movment, part of the anti-Syrian March 14 coalition), complained in mid-June that the Lebanese Army had “begun to fall under the influence of Hezbollah,” claiming that Hezbollah fighters were able to pass freely through army checkpoints along the Syrian border (Daily Star [Beirut], June 16). Solidifying its partnership with the Lebanese army is important to Hezbollah, which is mindful of the possibility that Israel may take advantage of its Syrian distraction to take another shot at eliminating the Shiite movement after being repulsed in a previous attempt in 2006. Israeli Combat Intelligence teams are busy monitoring Hezbollah movements and seeking Hezbollah targets along the border region for use in the eventuality of a renewed conflict (Jerusalem Post, June 28).

Potential Lebanese Army cooperation with Hezbollah raises a dilemma for the United States, a firm supporter of the army but a dedicated opponent of Hezbollah. On a recent visit to Lebanon, U.S. deputy secretary of state William J. Burns condemned Hezbollah’s role in the Syrian conflict, saying: “Despite its membership in the Lebanese government, Hezbollah has decided to put its own interests and those of its foreign backers above those of the Lebanese people” (Daily Star [Beirut], July 1).

Reports that Hezbollah was also experiencing differences over domestic issues with General Michel Aoun, the leader of al-Tayyir al-Watani al-Hurr (The Free Patriotic Movement) and the March 8 political coalition, came to a head on July 10, when Shiite Amal leader Nabih Berri announced the withdrawal of the two Shiite parties (Amal and Hezbollah) from the coalition, which is otherwise composed of Christians, socialists and a number of small Sunni parties. According to Berri, the relatively amicable split will not disrupt coordination on foreign policy: “We agree with Aoun on strategic issues such as the Resistance and [the stand on] Israel but not on domestic issues” (Daily Star [Beirut], July 10). One of the main points of contention between the two factions of the now defunct March 8 coalition was the reappointment of General Jean Kahwaji as Lebanese Army chief, a move opposed by General Aoun and many others who suspect the general of being sympathetic to Hezbollah. The split comes as Lebanon attempts to form a new government this month under premier-designate Tammam Salam, who has already rejected Hezbollah’s demand for a veto over new government decisions (Naharnet [Beirut], July 3).

With Hezbollah under intense criticism from a wide range of political opponents, the movement has undertaken a new media offensive designed to use senior members to clarify the movement’s understanding of its role in Lebanon, its determination to combat “takfiri” extremists in Syria or Lebanon and its willingness to re-engage with all Islamic movements (al-Safir [Beirut], July 3). However, existing sectarian divisions within Lebanon mean Hezbollah will have trouble convincing non-Shiite Lebanese of the desirability of the movement turning its arms on fellow Lebanese (even takfiri extremists), while justifying its support of the Assad regime in Syria will prove even more difficult given the wide unpopularity of the Syrian government in many parts of Lebanon. Hezbollah’s main intention is to preserve the anti-Israeli “Resistance” movement through these difficulties, though the collapse of the March 8 coalition may be an early sign of emerging splits within the Resistance.

This article first appeared in the July 11, 2013 issue of the Jamestown Foundation’s Terrorism Monitor.