Four years ago, Nigerian military sources said a shift to Russian military training and arms supplies was only an “interim measure” after its traditional American and British partners were perceived to lack interest in Nigeria’s fight against Boko Haram (Vanguard [Lagos], September 27, 2014). Now, believing that attitudes in the U.S. and UK are unchanged, Nigeria is requesting Russian assistance of a more lasting form in the fight against terrorists and pirates. 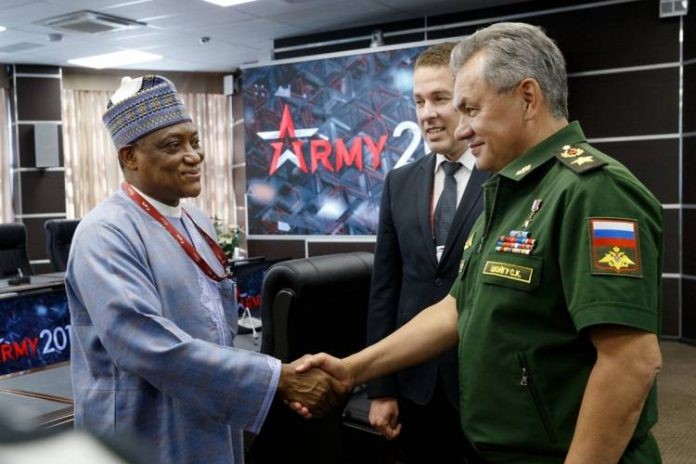 The request was made by Nigerian defense minister Mansur Dan-Ali at the 8th Moscow “Conference on International Security” on April 24. Dan-Ali, a former brigadier in the Nigerian Army, was appointed defense minister in November 2015. He first proposed Russia as Nigeria’s primary arms supplier in the war against Boko Haram in June 2017 (NAN [Lagos], August 2, 2017).

The minister pointed to Russia’s experience in counter-terrorism and suggested that this experience and help in modernizing Nigeria’s arsenal could help defeat the Boko Haram insurgency:

On the security front, Nigeria counts on Russia’s continued partnership in eliminating the Boko Haram insurgents from our sub-region. We wish to leverage on Russia’s experience in counterterrorism operations to bring this scourge to an end. Military and technical assistance in this respect would be highly appreciated (Vanguard [Lagos], April 24; The Nation [Lagos], April 25).

The success of Russia’s ruthless repression of pirates off the Somali coast has been well noted in Nigeria, where shipping and off-shore oil operations are increasingly threatened by pirates. Dan-Ali emphasized the dire security situation in the Gulf of Guinea, asking for Russian assistance to combat piracy, kidnappings, ship-hijackings and illegal dumping of toxic and radioactive waste (Legit.ng [Lagos], April 25). The most dangerous waters in the world for shipping are no longer off the Somali coast, but rather in the Gulf of Guinea; the minister cited figures from the International Maritime Bureau (IMB) that indicated violent attacks in the Gulf had doubled in 2018 while pirates were now operating in speed boats as far as 100 nautical miles from shore. Since that report was issued, a further 22 attacks occurred in the first quarter of 2019, including all the world’s 21 reported kidnappings of crew members (IMB Piracy Report, January 16; International Crime Services, April 8). 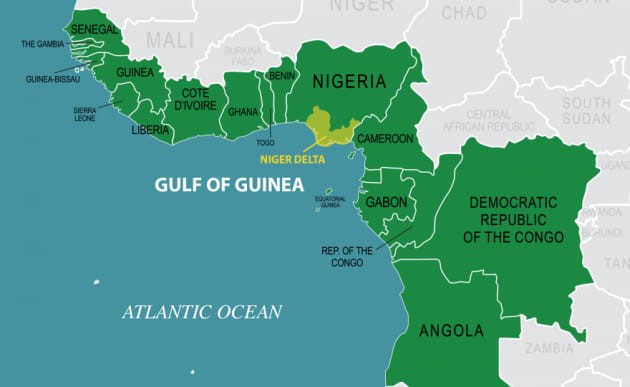 Nigeria’s relationship with Russia is much less complicated than its relations with the U.S. and Britain, the former colonial power. U.S. interest in Nigeria has waned in recent years with Nigerian oil imports declining steeply as America develops its own energy resources. China and Russia are increasingly seen in Abuja as more appealing, no-questions-asked partners who can provide affordable and effective solutions to Nigeria’s security and development problems. On May 2, the UK foreign secretary, Jeremy Hunt, indicated that British military support would be available to Nigeria, “but they are a sovereign nation and they have got to want our help” (Premium Times [Abuja], May 2). 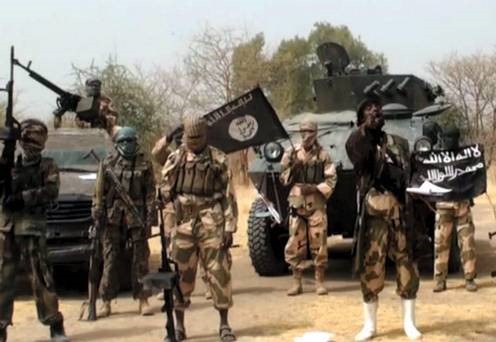 Only three days after Dan-Ali’s sunny assessment, ISWAP fighters overran a Nigerian Army outpost in Borno State on April 27, driving survivors into the bush and adding the captured arms and vehicles to their arsenal. The militants attacked using 12 technicals (pick-up trucks fitted with a heavy machine gun), three previously captured armored personnel carriers and dozens of gunmen on motorcycles operating on the flanks (This Day [Lagos], April 28; Defensepost.com [Johannesburg], April 27). Hundreds of Nigerian soldiers have perished in 22 attacks on military posts in the last four years (Guardian [Lagos], April 29). 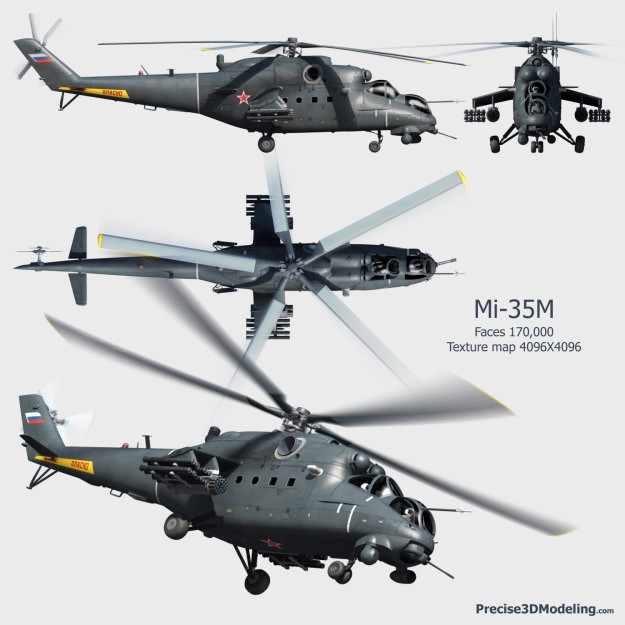 Nigeria has had military interactions with Russia in the recent past. When Nigerian attempts to buy U.S. Cobra attack helicopters were rebuffed by Washington in 2014, Nigeria turned to Russia, which had no problems selling them 21 Mi-35 attack helicopters and 11 Mi-17 utility helicopters. Nigeria ordered a further 12 Russian Mi-35M attack helicopters in September 2016 (NAN [Lagos], August 2, 2017).  Russian media reported plans to sell Nigeria ten Sukhoi Su-30 multirole fighters in mid-2017, but the sale does not appear to have gone through (Sputnik, June 26, 2017).

Twelve hundred carefully-picked Nigerian security personnel drawn from the armed forces, the police and the Department of State Services (DSS – domestic intelligence) were sent to Russia for advanced anti-insurgency training in 2014 (Vanguard [Lagos], September 27, 2014). The training was apparently meant to be secret – the Nigerian defense ministry only acknowledged the program when the last contingent of 400 security personnel was photographed leaving for Russia at Nnamdi Azikiwe Airport (Defenceweb, [Johannesburg], October 23, 2014).

Nigerian Army chief-of-staff Lieutenant General Tukur Buratai has indicated that Nigeria will soon receive a shipment of advanced military hardware from an un-named country (This Day [Lagos], April 25). As the purchase includes technical training and ongoing maintenance support, Russia would seem to be the most likely point of origin for this shipment.

In the economic realm, Dan-Ali also requested Russian assistance in the construction of pipelines, railways and a nuclear power plant. Nigeria has been in talks with Russian state-owned Rosatom over the development of two nuclear reactors in Nigeria since 2015. Enriched uranium was recently removed from a research reactor by an international team in Nigeria’s Kaduna State over fears the material could be seized by terrorists (This Day [Lagos], April 25).

Meanwhile, despite these developments, Nigeria’s embassy in Moscow is unlikely to entertain Russian visitors any time soon; its unpaid water bill has forced a supply cut-off to the embassy, forcing diplomats to continually borrow water from neighboring embassies to flush the toilets (Punch [Lagos], April 3). Nigeria’s inability to even maintain important foreign embassies is indicative of Nigeria’s ongoing financial crisis. Russia does not need Nigerian oil and has little interest in other Nigerian products. The price of Russian military aid could well be a military base on the Nigerian coast close to some of the world’s busiest shipping lanes.

This article first appeared in the May 8, 2019 issue of the Eurasia Daily Monitor