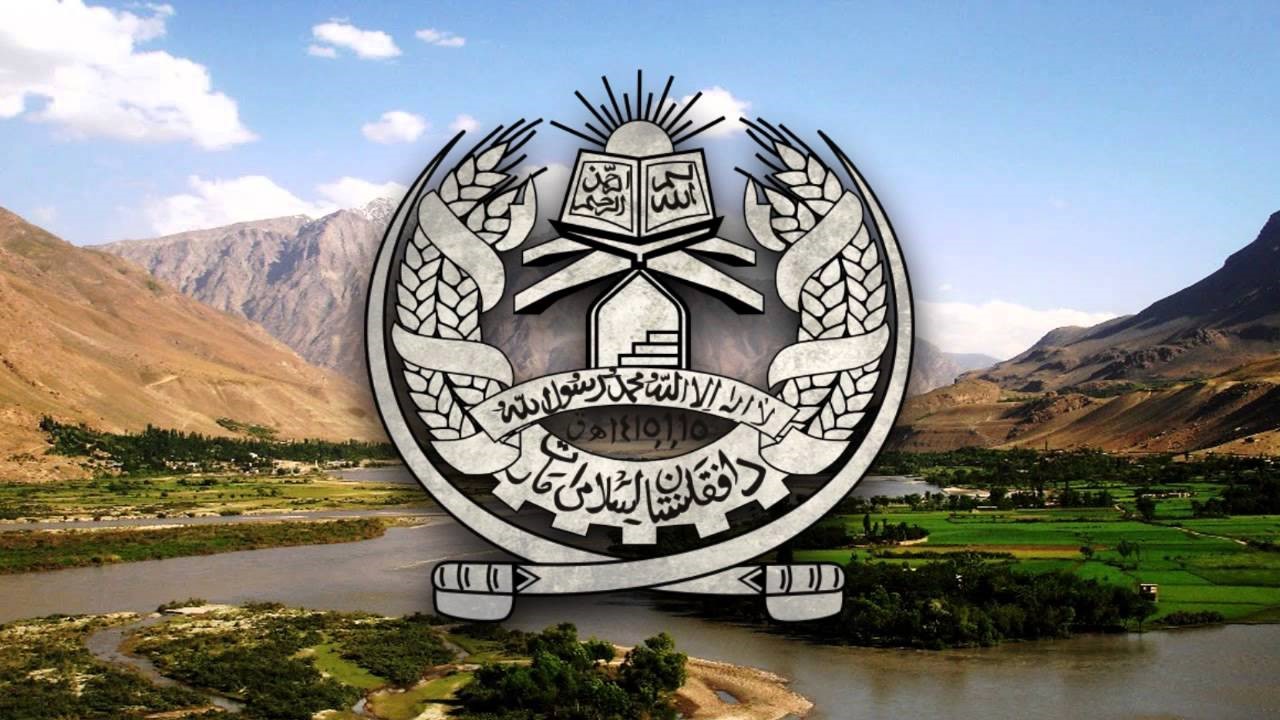 According to the Taliban, the Islamic Emirate has overcome “the claims of Karzai and America” and demonstrated it is “a well-organized political power besides being a political power… The Afghans and Taliban are not a trivial phenomenon but an ideological and national movement which should be acknowledged as a political fact.”

The Taliban used the statement to express their pleasure with the choice of Qatar for the opening of a formal office, noting that Qatar has balanced relations “with all sides and a prestigious status in the Islamic world.” The movement outlined why several alternatives would be less desirable; Pakistan (referred to here only as a “neighboring country”) would have allowed the Karzai regime to continue its propaganda efforts to describe the Taliban as being under the control of Pakistan’s security services; Saudi Arabia was out of the question due to its close bilateral relationship with Pakistan, and Turkey was also unsuitable due to its membership in NATO. Some reports state the United States is considering a proposal to allow five Taliban leaders to leave confinement at Guantanamo Bay for Qatar as a confidence-building measure (The Nation [Lahore], January 24; January 25).

Another Taliban statement responded to images circulated in the Western media of U.S. troops urinating on the bodies of recently killed Taliban fighters by calling for the UN and other human rights organizations to bring an end to “such inhumane acts” (Shahamat.com, January 13). The statement charged American soldiers with committing torture, abusing the Quran, killing women and children and desecrating the dead, alleging that these were “only a small fraction of the crimes which are perpetrated by the American soldiers.” The statement concluded by warning U.S. troops would have to face “the consequences of such actions and will have to confront the extra wrath and hatred of the Afghan masses.”

While the Taliban proclaims victory in its struggle against U.S. and NATO forces, there are signs that U.S. authorities have begun a wider effort to initiate peace talks with all the major insurgent groups operating in Afghanistan. Dr. Ghairat Baheer, a representative of Afghan warlord and former U.S. ally Gulbuddin Hekmatyar, has reported having talks on behalf of Hekmatyar’s Hizb-i-Islami movement with CIA director General David Petraeus, U.S. Ambassador Ryan Crocker and U.S. Marines General John Allen (AP, January 25; The Nation, January 24). Hekmatyar has been a U.S. “specially designated global terrorist” since 2003.

There are also reports that the United States is exploring the possibility of including the notorious Haqqani Network in the peace talks. Working in close alliance with the Taliban, the cross-border Haqqani Network has been identified as a major threat to U.S. and NATO forces in Afghanistan (Express Tribune [Karachi], January 9; AP, January 25). Earlier this month, the UN added the names of two Haqqani Network members to its list of proscribed Taliban associates; Fazi Rabi, a Haqqani Network financier involved organizing suicide attacks, and Ahmed Jan Wazir, described as a key commander in the network and a deputy to Sirajuddin Haqqani (United Nations, January 6, 2012: www.politsei.ee/dotAsset/215627.pdf).

This article first appeared in the January 26, 2012 issue of the Jamestown Foundation’s Terrorism Monitor