Afghanistan’s Taliban movement is seeking to deflect a wave of criticism surrounding its alleged use of children as suicide bombers following a public appearance by President Hamid Karzai with eight children the president said were recruited by the Taliban for “martyrdom operations.” The eight children were being sent back to their families after being rescued by national security services, while another 12 juveniles were being sent for education and reintegration programs before they are similarly returned home (Reuters, August 30). 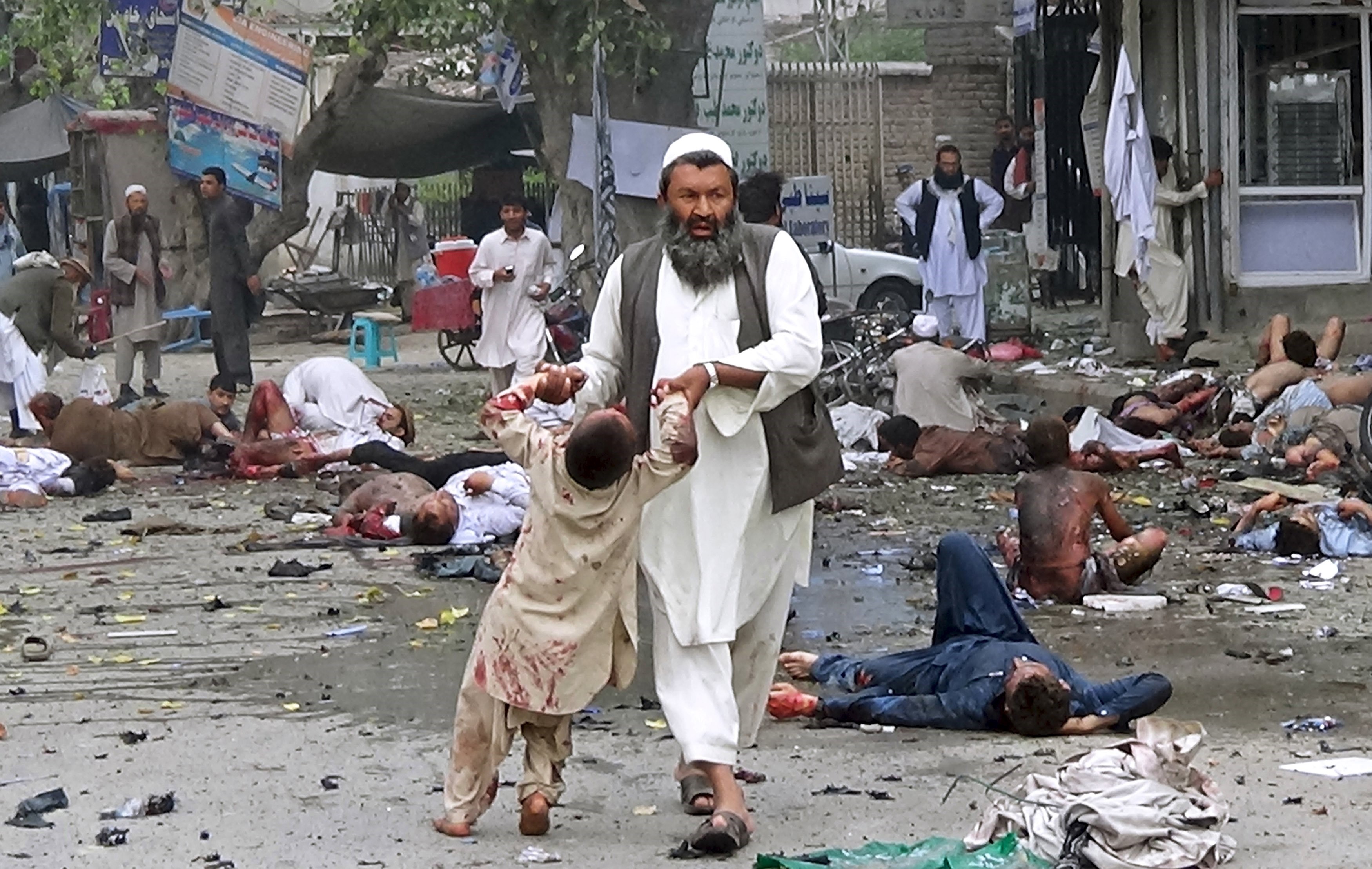 In the latest incident, a 16-year-old was detained on August 27 in the Baharak district of Badakhshan while wearing a suicide vest. The teenager was stopped while on his way to bomb a local mosque (Frontier Post [Peshawar], August 28).

A report released only days later by Human Rights Watch described “an alarming increase in recent months of suicide bombings and attempted suicide bombings by children.” According to the group’s Asia director, ““The Taliban’s use of children as suicide-bombers is not only sickening, but it makes a mockery of Mullah Omar’s claim to protect children and civilians.” [1]

In response the Taliban issued a statement describing the charges as a “ploy against the mujahideen” by an enemy that is reeling from suicide bombings that the Taliban refer to as “effective tactical enterprises.” [2] To malign this tactic, the “invaders and their internal puppets” have presented the children of employees of their spy agencies as would-be martyrdom-seekers. The movement reminds observers that the Islamic Emirate of Afghanistan has already issued a ban on the recruitment of children in the ranks of the mujahideen. The ban is contained in Article 69 of the Taliban Code of Conduct (or Layha), an effort to impose a unified disciplinary code on Taliban fighters. [3]

The movement insists it has not faced any shortage of manpower, suggesting that there are so many volunteers for martyrdom operations that would-be suicide bombers must wait months for an opportunity to carry out “their jihadic task.”

According to the Taliban statement, there are three Shari’a-based preconditions for recruits willing to carry out martyrdom operations:

The Taliban use the statement to reject the concept of using children as mujahideen or as martyrdom-seekers, pointing out that such use would only inhibit the success of martyrdom operations as an effective military tactic as they lack the “physical and mental capacities” and “deep Islamic knowledge and motive” necessary to bring the task to completion.

This article first appeared in the September 9, 2011 issue of the Jamestown Foundation’s Terrorism Monitor