As a former leading jihadist and the current commander of rebel military forces in Tripoli, Abd al-Hakim Belhadj is without doubt one of the most controversial figures in the Libyan Revolution. Belhadj (a.k.a. Abu Abdullah al-Sadiq) has been often described in foreign media reports as the leader of a Libyan jihadist faction sympathetic to al-Qaeda, a faction that some charge “could easily turn their guns from the Bab al-Aziziya compound towards the Libyan National Transitional Council, targeting it for being ‘secular’ and an ally of the ‘Crusaders” (Al-Sharq al-Awsat, August 28).

Belhadj is a veteran of the anti-Soviet jihad in Afghanistan and a former member of the Libyan Islamic Fighting Group (LIFG).  Belhadj is now leader of al-Haraka al-Islamiya al-Libiya li al-Tahghir (Libyan Islamic Movement for Change), an armed group composed largely of LIFG veterans. He is reported to have led the final assault on the Bab al-Aziziyah compound at the head of roughly 1,000 men of the Nalut-based February 17 Brigade.

Belhadj rejects the idea he is in any way connected to al-Qaeda and has given interviews to Spanish and French media in an effort to clarify his position and aims. The rebel commander has used every opportunity to make it “very clear that I have nothing to do with al-Qaeda” and insists there are no al-Qaeda fighters under his command, but he “cannot vouch for those whom I do not know” (ABC.es, September 6).

The veteran jihadi took the opportunity of speaking to a Spanish news agency to deny recent allegations in a police report obtained by El Confidencial Digital that he had been in telephone contact with Serhane bin Abdelmajid Fakhet (a.k.a. “The Tunisian”) prior to the March, 2004 Madrid train bombings (ABC.es, September 6). [1] Fakhet was the leader of the cell that carried out the bombings, and blew himself up along with four other suspects during a police raid in Madrid in April, 2004 (BBC, April 4, 2004). Belhadj claims Spanish intelligence officials interrogated him while he was in Tripoli’s notorious Abu Salim prison, but were satisfied he had no connection to the Madrid train bombings. In Belhadj’s view, the police report was written before the interrogation and the charges are part of a “media smear campaign conducted by the Spanish, British, U.S., French, and Italian intelligence services. All of them have had ties to the repressive regime of al-Qaddafi and now want to get rid of those who witnessed their wrongdoings.”

Belhadj has given contradictory accounts of his travels in the 1990s, claiming to have spent time in Turkey, Afghanistan, Sudan, Saudi Arabia and other places. There are suspicions that Belhadj lived in Hong Kong for some time, which is where he is alleged to have been in contact with the Madrid bombers. He has claimed to have been arrested by CIA agents in Malaysia in March, 2004 but has elsewhere claimed he was arrested by Malaysian authorities at the request of Libyan intelligence, or boarded a plane to the UK with the help of the British High Commission in Malaysia, then deplaned and tortured by CIA agents in Thailand before being handed over to the Libyan regime by MI6. Belhadj says he wants an apology from the British government and is pursuing legal action. Dominic Asquith, a British diplomat, was reported to be seeking a meeting with Belhadj earlier this week to discuss the charges (Telegraph, September 6).  Belhadj has also claimed to have spent six years in Abu Salim prison, where he says he was held in a windowless cell for a year and forbidden from showering for three years, but has said at other times he was detained for four and a half years at the headquarters of the secret service (headed by Musa Kusa) before being transferred to Abu Salim for the remainder of his six years of detention. (Le Monde, September 3). Belhadj was freed in March, 2010 along with other imprisoned Islamists after renouncing violence in a deal negotiated with Sa’if al-Qaddafi.

Belhadj claims not to harbor feelings of revenge towards the Americans for his alleged torture at the hands of the CIA, having turned his case against the Americans over to his lawyers: “Since the 9/11 attacks, the United States has done terrible things in the field of foreign politics… At that time, they were capable of anything. People who had nothing to do with international terrorism suffered unjustly. They included [the LIFG] on that list, but our goal at that time was the same that we had at the beginning of this revolution: to overthrow the regime… The support provided by NATO and the international community means that things have changed and they want to make up for the mistakes they made in the past. However, we are the same people whom they used to call terrorists” (ABC.es, September 6). 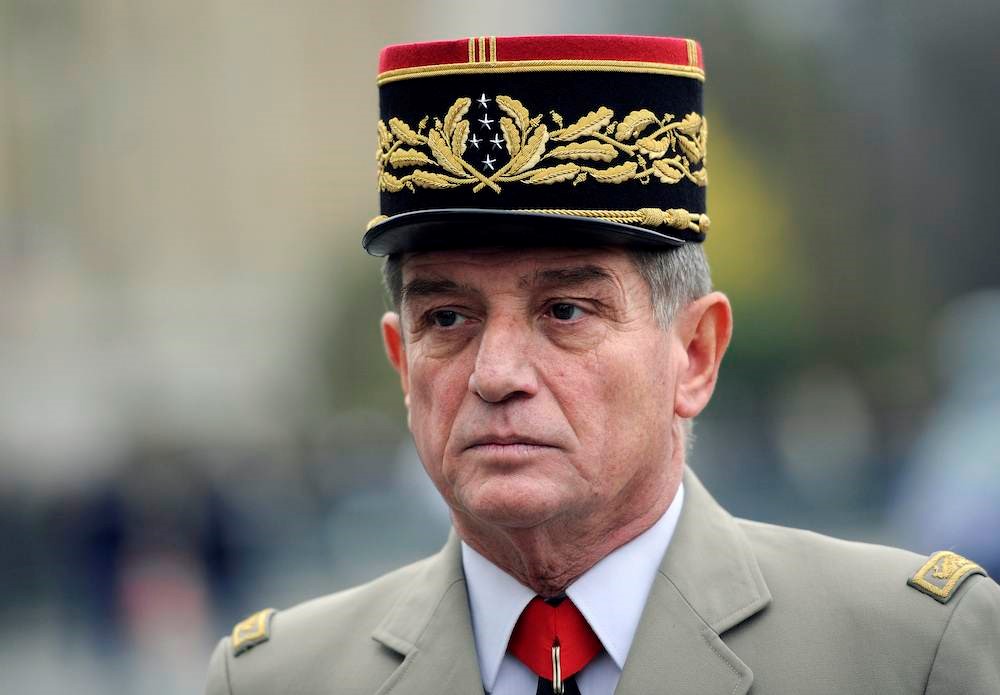 In the face of questions about the rebel commander’s past, President Nicolas Sarkozy’s office stepped up to defend him, revealing that the French president’s military chief of staff, General Benoit Puga, had met with Belhadj and was able to form a “personal opinion of him that does not correspond at all to the accusations against him” (AFP, August 31).

This article first appeared in the September 9, 2011 issue of the Jamestown Foundation’s Terrorism Monitor