Mali’s disaffected minority northerners are now at least equal in military power to the state. Outside of a few tribal units drawn from loyalist Tuareg and Arabs, Mali’s military (drawn largely from the nation’s southern population) finds itself severely outclassed when fighting in the unfamiliar terrain of northern Mali. Every Tuareg rebellion has seen a marked improvement in arms and tactics over the last and it was ironically only al-Qaeda’s intervention that prevented the utter defeat of the state military by encouraging foreign intervention. If this pattern continues, Bamako clearly cannot expect to survive another rebellion and continue to retain sovereignty over the north. This creates a certain urgency for the success of upcoming peace negotiations to be held in Algiers beginning August 17, a situation the armed opposition will attempt to use to its advantage. 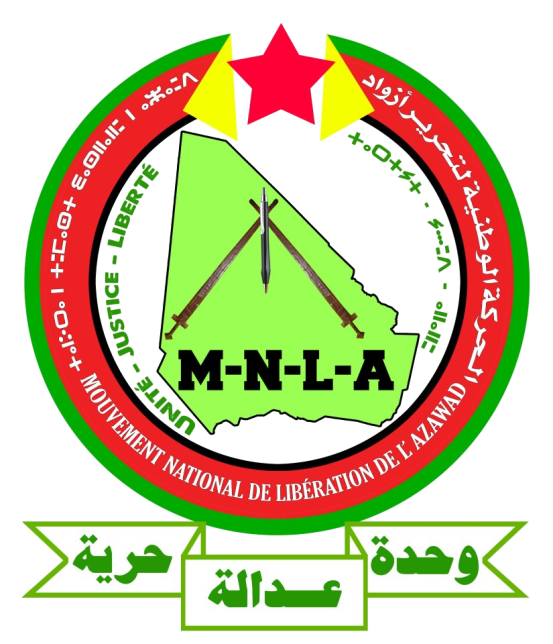 Improved military training does not appear to provide an answer to this dilemma – indeed, it was American-trained troops that led the military coup in 2012 that overthrew Mali’s democratically elected government and then refused to fight in the north. Mali’s military remains badly divided and in dire need of reform before it can do more than pretend to be a stabilizing force in the north. Without an effective military presence, a Bamako-appointed civil administration will be reduced to giving suggestions rather than implementing policy. For now, however, the Tuareg and Arabs of the north do not trust the army, while the army does not trust its own tribal Tuareg and Arab militias. Until this situation changes, meaningful disarmament will be impossible and development initiatives unable to proceed regardless of what agreements might be made in Algiers.

The MNLA’s claim to represent northern Mali’s Arab, Songhai and Peul/Fulani communities is open to challenge. While individuals from these groups may belong to the MNLA, most members of these groups view Tuareg intentions with suspicion. Even though the Arab MAA sits side-by-side with the MNLA at the Algiers talks, recent clashes between the two groups in northern Mali suggest this unified front may not last long (Reuters, July 14; July 24). The Tuareg themselves are badly divided by class, clan and tribe, something reflected even within the senior ranks of the MNLA, with some leaders prepared to accept some form of autonomy, while others demand nothing less than complete independence (Inter-Press Service/Global Information Network, July 23; Xinhua, July 17). 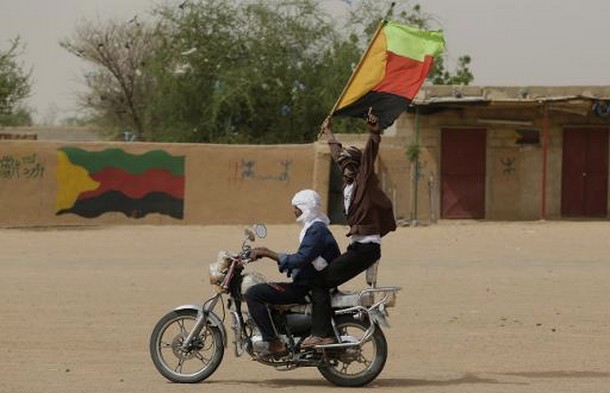 France has complicated negotiations through its new redeployment of French military forces in Africa under the rubric Operation Barkhane, which establishes a series of French bases in sensitive areas of their former colonies in the Sahel (see Terrorism Monitor Brief, July 24). In Kidal, anger is growing in some quarters against the prolonged and now apparently permanent French military presence, while in the south, France is popularly perceived as a destabilizing element suspected of secretly backing Tuareg independence movements. The question is whether Bamako will now deal sincerely with the armed opposition in negotiations if it senses it now has French muscle behind it in the form of a permanent French counter-insurgency force. President Keita came to power on a platform of dealing firmly with the north but must obviously shift from the status quo without alienating his southern supporters.

While the inclusion of the three Islamist groups (Ansar al-Din, AQIM and MUJWA) in the talks could not be expected, they have increased their activity in northern Mali as talks get underway in order to remind all parties of their continued presence in the region. Again, this inhibits the creation and implementation of development projects, particularly if foreign nationals continue to be a target of the Islamists.

Bamako has laid out “red lines” it insists it will not cross with relation to Mali’s territorial integrity and republican system of government, but will have difficulty taking a firm stance given its weakened state and the defeat of its forces in Kidal in May (Echourouk al-Youmi [Algiers], July 19; All Africa, July 16). While it may be possible to persuade the opposition to settle for a robust form of autonomy, Bamako must be prepared to retain authority for little more than defense issues and foreign affairs. The northern opposition must, in turn, keep in mind that greater local authority will mean little without a budget. Mali is one of the poorest states on earth, and the more autonomy the north gains, the less likely it will be for Bamako to devote limited resources to its success. If development promises continue to be ignored as soon as the ink dries on yet another Malian peace agreement, then we are likely in for another round of phony disarmament campaigns, failed military integration and local discontent leading to rebellion.

This article first appeared in the August 7, 2014 issue of the Jamestown Foundation’s Terrorism Monitor.