Twenty months into a simmering Shiite “Arab Spring” style revolt in the Sunni-ruled Kingdom of Bahrain, the Gulf state’s Interior Ministry has issued orders banning all anti-government protests and demonstrations, claiming that Bahraini society was “fed up” with the regular demonstrations that call for the Khalifa royal family to step down (Mehr News Agency, October 30). 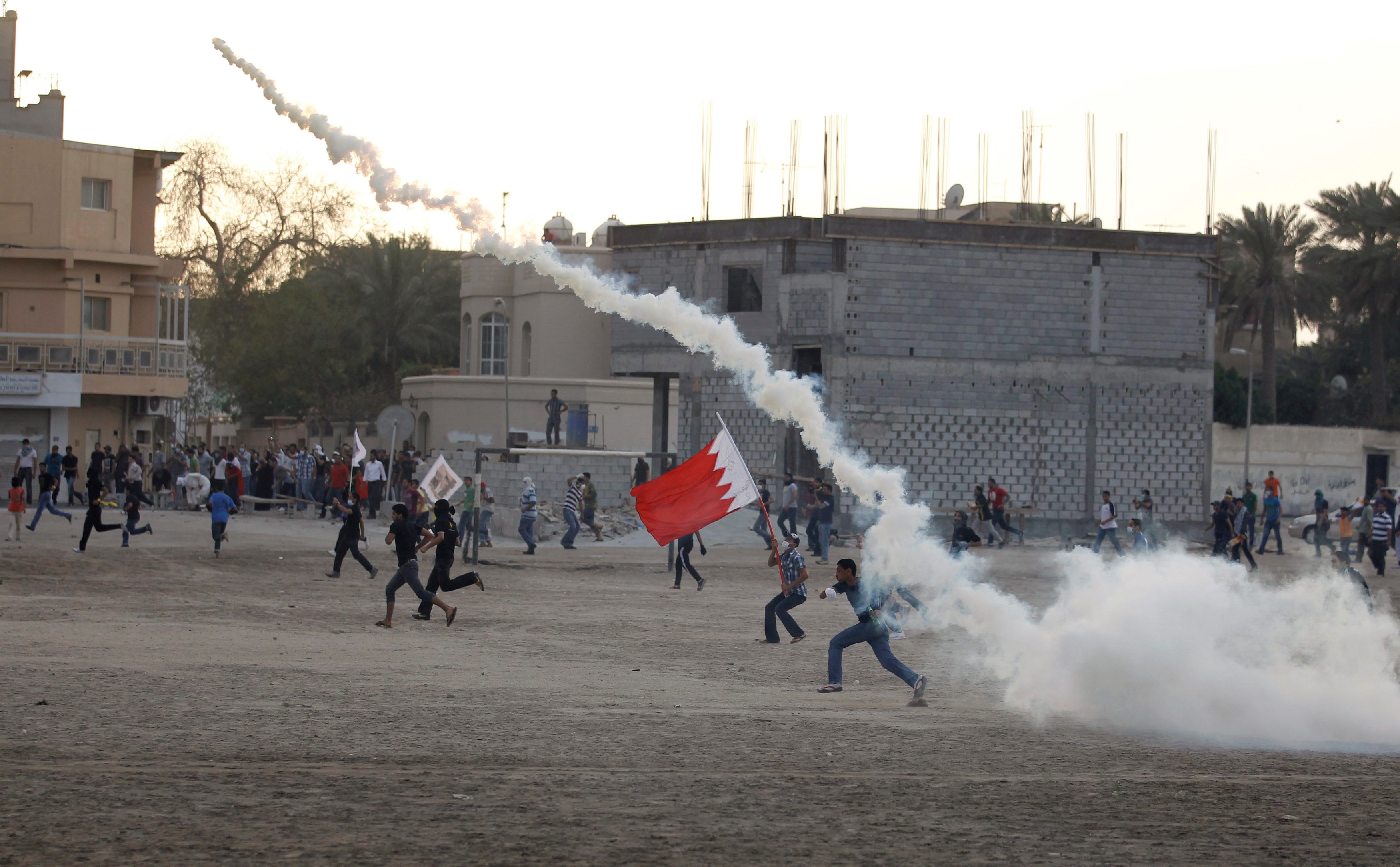 The protests, often organized through social-networking sites, have continued despite violent crackdowns by Bahraini security forces that have killed at least 60 people. Bahrain’s role as host of the U.S. Fifth Fleet at the same time the kingdom’s monarchy represses calls for democracy by the Shi’a majority has given Iran a unique propaganda opportunity to attack their antagonists in America and the Sunni-ruled Gulf states.

Recently, Iranian press agencies seized on the alleged “siege” by Bahraini security forces of the village of al-Akr, 20 miles south of the Bahraini capital of Manama. Problems began in al-Akr on October 18, when police in the village were attacked with a homemade bomb that killed one officer and left a second in critical condition. Prior to the blast, residents of al-Akr were in the streets waving Bahrain’s flag and chanting slogans calling for the fall of the regime and the deposition of Bahrain’s ruler, Hamad bin Isa al-Khalifa (BBC, October 19). The demonstration was one of several called for by the February 14 Youth Coalition, an opposition group that organizes through social networking sites (AFP, October 19). Shiite activists claimed that the policeman killed in the attack was a “foreign national” (al-Alam [Tehran], October 21). 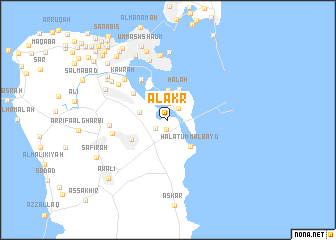 Security forces detained seven men in the incident and placed a cordon around the village that police said was intended to help capture other suspects in the bombing (NOW Lebanon, October 23). Opposition reports claimed that government reports that life in the village was continuing normally were false, suggesting that “mercenary forces” were preventing food and medical aid from reaching the village, had attacked a Shiite mosque and were punishing the village for its “past defiant stances” (Bahrain Online, October 23; Fars News Agency, October 23). In the Bahraini context, “mercenary” is a euphemism for troops and policemen from Saudi Arabia, Qatar and the UAE who entered Bahrain in March 2011 as part of the Peninsula Shield Force (PSF), a multi-national armed force under the command of the Gulf Cooperation Council (GCC) (see Terrorism Monitor Brief, March 24, 2011).

Despite its small size, the village of al-Akr has been a hotbed of anti-regime activity that has turned violent before. On April 9, seven policemen were injured (three critically) by what police described as a pipe bomb attached to a container full of gasoline detonated near a police checkpoint. Police entered the village and arrested four suspects the following day, reportedly beating the relatives of those suspects who had evaded arrest. The village was surrounded by police forces who opposition elements claimed were imposing “collective punishment” (al-Arabiya, April 10; UPI, April 11).

In the latest incident, Iranian reports claimed security forces surrounding al-Akr had used “bombs and poisonous gas against citizens passing along the streets” (Fars News Agency, October 28). While tear gas and “sound bombs” were reported to have been used in confrontations with demonstrators in al-Akr, there is no evidence the town has otherwise been bombed or shelled.

Hoseyn Sobhaninia, a senior member of the Majlis (Iranian parliament) roundly condemned the “siege”: “The deadly silence of the international community has given the al-Khalifa regime freedom to continue suppressing and killing people and they keep [creating] human rights catastrophes by attacking defenseless people” (Press TV [Tehran], October 26). Ten Bahraini opposition groups and NGOs went so far as to send an urgent appeal to UN Secretary-General Ban Ki-moon to intervene in lifting “the siege on al-Akr” and to take a firm stand against Bahrain’s “collective punishment policy” (al-Wifaq.net, October 21). Human rights activists in Bahrain called for the trial of Interior Minister Shaykh Rashid bin Abdullah al-Khalifa for crimes against humanity (Fars News Agency, October 24). Other reports insisted that Shiite opposition groups were inflating the seriousness of the situation in al-Akr in order to deflect public attention from the death of the policeman and prevent the apprehension of his killers (al-Watan [Manama], October 22; October 23). Four suspects detained in relation to the bombing later told an activist who met them in custody that they had been beaten and tortured into signing confessions (Fars News Agency, October 23).

Clashes following protests against the police activity in al-Akr spread to the predominantly Shiite village of Bani Jamra where police used tear gas and shotguns firing birdshot to battle demonstrators armed with Molotov cocktails and iron rods on October 23 (BBC, October 26). There were also reports of clashes with police outside al-Akr as activists tried to enter the village (al-Awwamiyah, October 23). On October 25, security patrols were attacked in the streets of Manama with firebombs and iron rods (al-Wasat [Manama], October 26). The continuing protests and street violence demonstrate that the Bahraini regime is still far from quelling anti-regime activity, as well as proving that some activists are ready to raise the stakes with fatal attacks on local security forces. With Iran ready to fan the flames created by opposition activity, it is clear that even a relatively minor incident could be used to precipitate a broader Shi’a uprising against the rule of the Sunni royal family.