A raid earlier this month on what was described as a Salafi-Jihadist training camp in a remote part of Sudan’s Dinder National Park indicated Sudan’s growing vulnerability to armed Salafist groups ready to take advantage of the Sudan’s deteriorating political conditions. 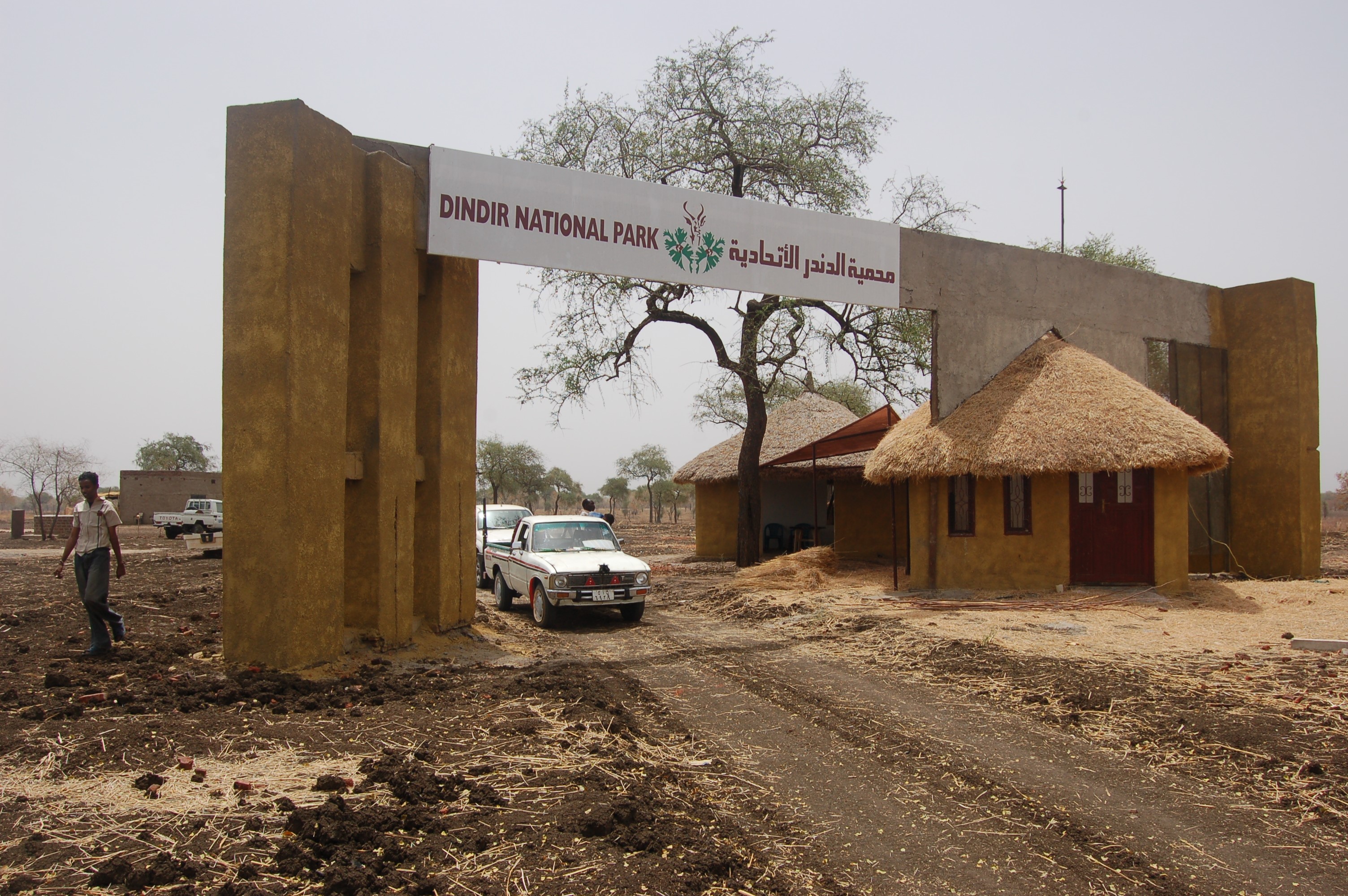 Sudanese sources say 13 individuals were killed and 24 arrested after an eight-hour gun battle in Dinder while others suspects managed to flee into the bush (Sudan Tribune, December 1, 2012; December 3, 2012). Dinder is a massive national park in Sinnar Province (eastern Sudan), roughly 400 km southeast of Khartoum.

Authorities were first alerted to the presence of the militants in October when the latter attacked wildlife police at the Galgu post in Dinder and seized their weapons. The attack was initially believed to have been the work of poachers, but authorities later determined it was the work of Islamist militants running a training camp in Dinder for would-be jihadists bound for Somalia or Mali (Sudan Tribune, December 1, 2012).

Sudanese authorities said the suspects belonged to a “Salafist-Jihadist group” and would face charges of murder, incitement and the formation of a criminal network. The detainees were described as university students between the ages of 19 to 25 who were supplied from Khartoum (Sudan Tribune, December 3, 2012). Despite being an imported ideology in the Sudanese context, Salafism has made significant inroads in Sudan’s universities and has steadily gathered more adherents in the larger community, particularly in the capital. Authorities in Sinnar Province said the takfiri group had no known links to al-Qaeda (Akhir Lahza [Khartoum], December 4, 2012).  Ahmad Abbas, the governor of Sinnar, said the leader of the group was a chemistry professor, though he declined to name him (Blue Nile TV, December 3, 2012). There was speculation that two young men who tried to attack a prominent Sufi shaykh in Khartoum on December 9 were tied to the Dinder Park extremists (al-Sudani [Khartoum], December 10, 2012).

The raid came only days after Khartoum again requested that Sudan be removed from a U.S. list of states sponsoring terrorism, though Washington has been largely unsympathetic to such efforts so far. When South Sudan separated, Khartoum lost most of the oil wealth that once allowed it to ride out U.S. financial sanctions, leaving the regime in Khartoum desperate to find some means of rescuing its faltering economy in the face of growing public dissatisfaction. Though counter-terrorist raids might help restore relations with the United States, Khartoum’s increased military cooperation with Iran works against such restoration.