With the fate of Libya in the balance, both sides in the struggle to determine its future are appealing to North Africa’s indigenous Tuareg warriors for military help. Libya’s own Tuareg population of roughly 50,000 has been simultaneously courted and deprived of its cultural and ethnic heritage by the Qaddafi government. The regime classes the non-Semitic Berber Tuareg as a branch of the Arab nation and describes its indigenous non-Semitic Tamasheq language as merely a dialect of Arabic. In the past, Tuareg fighters poured into northern Libya in 1912 to defend the Ottoman provinces from Italian invasion and later served in large numbers in Mu’ammar Qaddafi’s now defunct Islamic Legion. 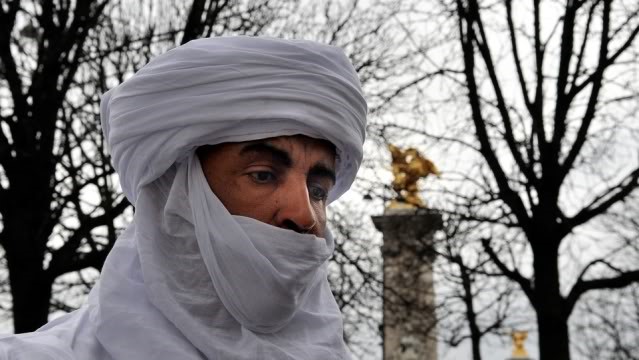 While reports and rumors of Qaddafi’s recruitment of the Tuareg continued to circulate, the newly-resigned Libyan consul-general to Mali has issued an appeal to the Tuareg to “align themselves with the people to fight Mu’ammar Qaddafi.” The former Libyan representative, Musa al-Kuni, slipped out of Mali on March 1 and announced his resignation when he reached Paris the same day. Himself a Tuareg, Musa claimed to speak on behalf of the Libyan Tuareg dwelling in the Sabha region of the Libyan interior. Sabha is home to a Libyan military base once connected to Qaddafi’s nuclear weapons development program. Musa’s brother is Ibrahim al-Kuni, one of North Africa’s foremost Arabic-language novelists. The former diplomat said that the Libyan Tuareg were suffering “an injustice” by being portrayed as “Qaddafi’s mercenaries” (AFP, March 8).

Musa al-Kuni’s appeal appeared to have little resonance across the border in Tuareg-dominated northern Mali, where elected Tuareg representatives described him as “an imposter and an opportunist” and declared “this gentleman represents only himself” (AFP, March 9). 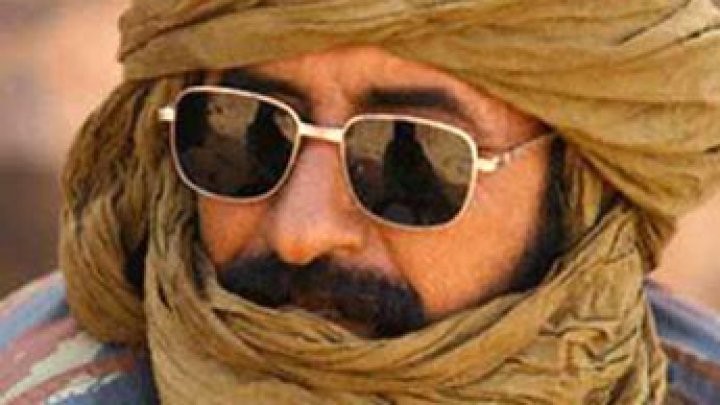 A Bamako daily suggested that former Tuareg rebel Ibrahim Ag Bahanga, who has close ties to the Libyan regime, plays a key role in recruiting and forwarding Tuareg fighters from across the Sahel and Sahara. The daily states Ag Bahanga has been spotted leading a convoy of 30 4×4 vehicles on their way to Libya via the Tuareg town of Djanet in Algeria from a point near the Algerian-Mauritanian border (Le Combat, Bamako, March 3; for Ibrahim Ag Bahanga, see Terrorism Focus, February 25, 2009; Terrorism Monitor Briefs, November 4, 2010; Militant Leadership Monitor, April 2, 2010). Ag Bahanga was last reported to have returned to Mali from self-exile in Libya in January to accept the Algiers Accord and accept reintegration, though it is not impossible that Ag Bahanga has since accepted a commission to raise Tuareg fighters for use in Libya (Info Matin [Bamako], January 18; L’Observateur [Bamako], January 17).

Libya has backed Tuareg rebel movements in Niger and Mali and acted as an intermediary in negotiations, a method of operation that has not impressed Algeria, which has also inserted itself as a peace negotiator in the Tuareg rebellions.

Elsewhere in Mali, representatives of the northern Seventh Region (Timbuktu) gathered to declare, “The representatives of the North Mali communities, signatory to this document, offer their unwavering support to the Guide of the Socialist People’s Libyan Arab Jamahiriya [i.e. Mu’ammar Qaddafi] as well as to the Libyan people” (L’Aube (Bamako), March 3).