In an effort to create insecurity in Yemen’s south in anticipation of a major Gulf region sporting event to be held in the area, the Yemen-based al-Qaeda in the Arabian Peninsula (AQAP) has announced the creation of its own Aden-Abyan Army, even though the name has been used by a separate militant organization since the early 1990s (al-Malahim, October 11; al-Watan [Sana’a], October 15). The announcement was made in an audiotape issued by Qasim al-Raymi (a.k.a. Abu-Hurayrah al-San’ani), AQAP’s military commander. 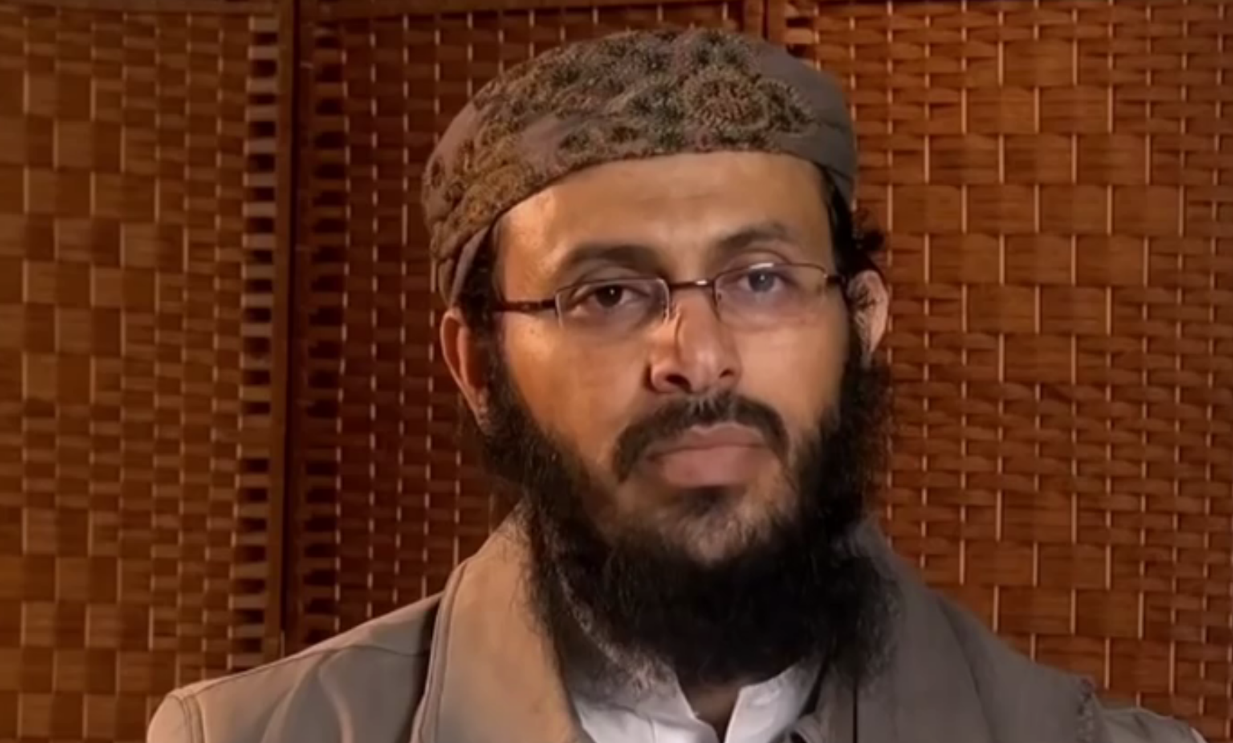 Yemen’s existing Aden-Abyan Islamic Army (AAIA) was established in the early 1990s by Abu Hasan Zayn al-Abadin al-Mihdhar. After al-Mihdhar’s execution in 1998, the leadership of the movement passed to Shaykh Khalid Abd al-Nabi (a.k.a. Khalid Abdulrab al-Nabi al-Yazidi), but the militant movement has been relatively quiet since Shaykh Khalid obtained a pardon from the government in 2005 (al-Hayat, October 11, 2005; see also Terrorism Monitor Brief, August 5). In a recent interview Shaykh Khalid was guarded on the question of AAIA’s current status, stating, “I cannot say definitively whether [the AAIA] actually exists and is effective or anything else” (al-Quds al-Arabi, July 9).

The AAIA and the new Aden-Abyan Army take their name from an apocryphal prophecy by the Prophet Muhammad that predicts an army will arise from Aden-Abyan in the last days to fight for victory in God’s name. According to the AAIA leader, “No one can say he represents the army of Aden; when God wills, the army will inevitably emerge. As to when this will happen, only God knows” (Asharq al-Awsat, September 26).

The stated aim of AQAP’s new Aden-Abyan Army is to liberate the holy places of the Arabian Peninsula and “purge its land from the Crusaders and their apostate agents [i.e. the Saudi royal family and the Saleh regime in Yemen]” (Yemen Post, October 14). More specifically, the announcement is regarded as a threat to an upcoming international football tournament.

The Gulf 20 Football Championship is scheduled to be held in the volatile Aden-Abyan region between November 22 and December 5. President Ali Abdullah Saleh has pledged 30,000 soldiers and police will form “three belts of security around Aden, Abyan and [the neighboring governorate of] Lahij” (Arab News, October 12; Saba Net, October 23). AAIA’s Shaykh Khalid Abd al-Nabi has denied reports that he was paid by the governor of Abyan to mediate with local jihadi groups to ensure calm during the Gulf 20 championship (Asharq al-Awsat, September 26).

In what may have been a demonstration of AQAP’s seriousness, two bombs killed three people at Aden’s al-Wahda sports center on the same day al-Raymi’s statement was released (Arab News, October 12). No official claim of responsibility was made, but authorities arrested 19 suspects, some of whom are thought to have ties to AQAP.

The AQAP commander cited mujahideen victories in Afghanistan, the Caucasus, Iraq and Somalia in his statement, but also boasted of AQAP’s failed operations, including the unsuccessful assassination attempt on Prince Muhammad bin Nayif and the failed Christmas Day airliner attack by inept “underwear bomber” Umar Farouk Abdulmutallab (for Bin Nayif, see Terrorism Monitor, September 17, 2009). Al-Raymi also described American airstrikes in Yemen (such as the July attack that killed the deputy governor of Ma’rib) as “counterproductive to the Americans and in favor of the Servants of Allah, the mujahideen” (Yemen Observer, October 14).

In his statement, al-Raymi described the formation of two wings in AQAP: one to carry out operations outside of Yemen and another that will engage Yemeni forces in an internal “war of attrition and exhaustion” (Ilaf.com, October 18; Yemen Post, October 14). According to al-Raymi, AQAP’s financial restraints prevent the organization from accepting all “the brothers who arrived to join us.” He urges them instead to prepare for an eventual role by pursuing studies of Shari’a and technical fields such as chemistry, physics and electronics. Al-Raymi’s description of difficulties in accepting recruits was at odds with a July 29 statement from AQAP field commander Muhammad Sa’id al-Umdah Gharib al-T’aizzi who claimed “an army of 12,000 fighters is being prepared in Aden and Abyan” (al-Malahim, July 29).

This article first appeared in the November 11, 2010 issue of the Jamestown Foundation’s Terrorism Monitor