Saif al-Islam Qadhafi, the son of Libyan ruler Muammar Qadhafi, has promised those responsible for the 1996 massacre of as many as 1,200 Islamist prisoners will be brought to trial (Reuters, July 24; Libyan Jamahiriya Broadcasting Corporation, July 26). Apparently part of ongoing reform efforts in Libya, the announcement still came as a surprise, with few believing the taboo subject would ever be reopened so long as the Qadhafi regime was in power. The Libyan president acknowledged in 2004 that some killings had taken place in the notorious prison but his son now says that “genuine” preliminary investigations have been completed and the case will now proceed to the state prosecutor’s office before going to trial. According to Saif al-Islam: “Disproportionate force was used in the case of Abu Salim. Mistakes have been made in handling the case… The trial will follow a fair process and those found guilty will be punished. The trial will be open to the public.” 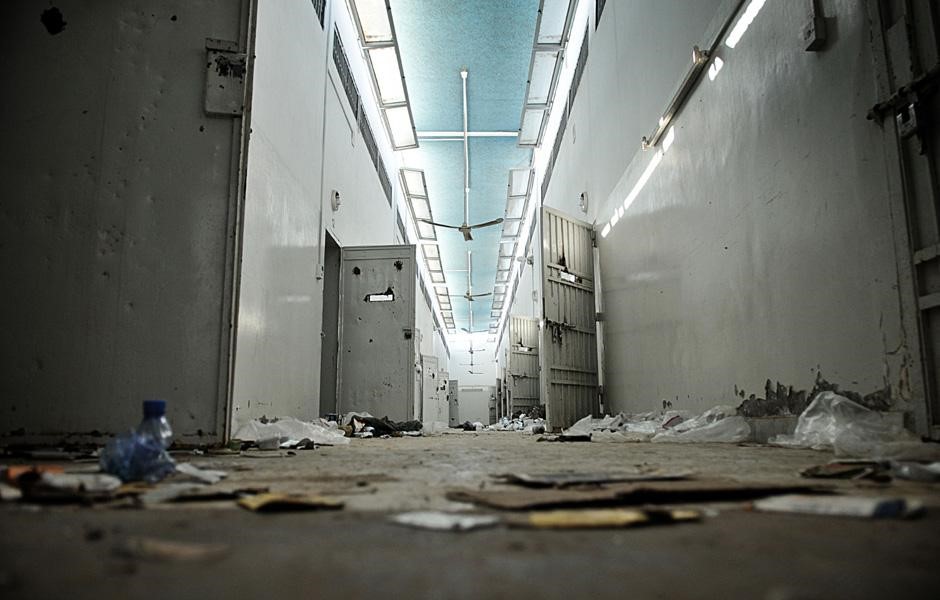 The announcement, which was broadcast live on state television, came before an assembly of prosecutors, government officials and leading members of Libya’s internal and external security agencies.

Saif al-Islam tried to put the massacre in context. “Abu Salim took place in a climate of terror and fear which was sweeping the country in the 1990s,” he said, referring to repeated assassination attempts on Libyan leader Muammar Qadhafi and widespread military confrontations with the Libyan Islamic Fighting Group (al-Jama’a al-Islamiya al-Muqatila bi-Libya – LIFG), a Salafist insurgent group determined to end Qadhafi’s rule and eliminate the Libyan leader’s “heretical” interpretation of Islam. The fighting in northeast Libya, which pitted hundreds of LIFG fighters against thousands of Libyan regulars, was ended only through the extensive use of warplanes of the Libyan air force. Several major escapes from prison by Libyan militants and the murder of eight policemen in Benghazi in early June 1996 had aroused fear and anger in the Libyan security forces prior to the Abu Salim incident.

According to accounts collected by human rights organizations, the massacre was sparked when prisoners, most of whom were being held without trial, became angered by deteriorating conditions within the prison after several escapes. On June 28, 1996, militants seized a pair of guards to back demands for better conditions, but after a brief period of negotiations, Libyan security forces moved most of the prisoners into open courtyards, where eye-witness accounts report a special security detachment tossed hand grenades and poured rifle and machine-gun fire into the masses of defenseless men from the prison walls for over two hours. Many of the prisoners were Libyan veterans of the anti-Soviet jihad in Afghanistan.

Located in a suburb of Tripoli, Abu Salim Prison today holds much of the former leadership of the LIFG, though many of these figures are currently engaged in reconciliation talks with the Libyan government through a former LIFG intermediary (see Terrorism Focus, July 16). The prison is run by Libya’s Internal Security Agency rather than the Justice Department. Though the prison has a reputation for torture and summary executions, Saif al-Islam challenged human rights organizations to prove these allegations (Libyan Jamahiriya Broadcasting Corporation, July 26).