A recent round of violence between Egyptian Muslims and Egypt’s ancient Coptic Christian community has raised fears of a return to sectarian violence. Al-Gama’a al-Islamiyah, formerly one of Egypt’s most dangerous Islamist terrorist groups, has weighed in on Coptic claims of persecution, claiming in a June 10 statement that the Copts were using the incidents to create “a parallel state,” suggesting that “many men of the Coptic Church have become, together with their churches, enmeshed to the marrow in political activism.” 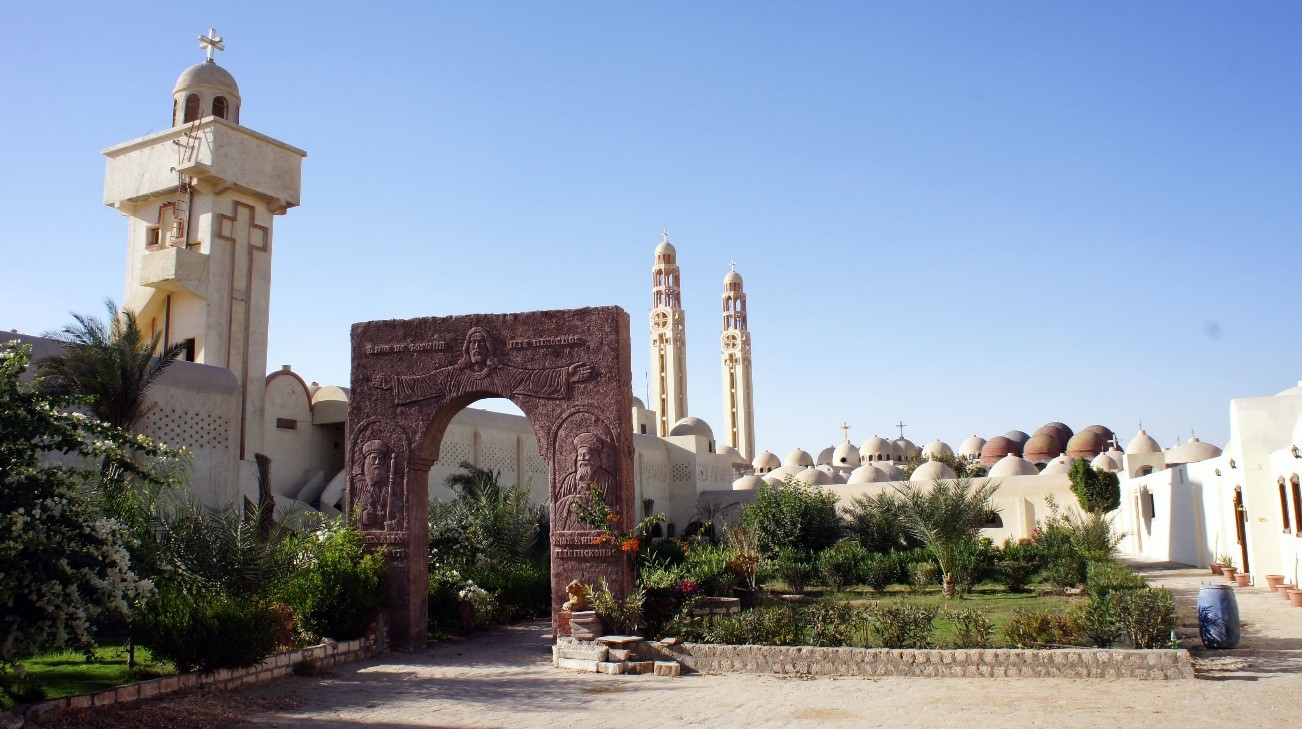 The statement went on to claim that Church leaders were “seeking protection behind its walls to proclaim from behind them their mutiny against the state and rebellion against it” (al-Hayat, June 11). Even some Copts have suggested that the flow of funds from the successful Coptic diaspora has enabled the church to assume responsibility for aspects of their community that were once the sole domain of the state (al-Araby, January 6, 2005). The Egyptian Copts, led by 84-year-old Pope Shenouda III, are the largest Christian community in the Middle East and comprise an estimated 10 percent of Egypt’s population.

Once best known for its involvement in a number of spectacular incidents of terrorism, including the assassination of Anwar Sadat in 1981 and the massacre of 58 foreign tourists and three Egyptians at Luxor in 1997, al-Gama’a al-Islamiyah has not only accepted the legitimacy of the Egyptian state, but has now emerged as one of its most vocal defenders. After the movement renounced violence in 2003, 1,000 leaders and members of al-Gama’a al-Islamiyah were released from Egyptian prisons. Nearly 1,000 more were set free in 2006 as prominent leaders of the group apologized for their violent activities.

On May 31, 60 to 70 Muslim villagers attacked a prominent Coptic monastery in Middle Egypt, home to a substantial number of Egyptian Christians. Police took three hours to arrive from the local police station two kilometers (one mile) away. A foreign-based Coptic website has accused police of “complacency or even complicity” in the attack (unitedcopts.org, June 4). Although the violence at the fourth century monastery of Deir Abu-Fana (St Epiphanius) was supposedly a result of monks building a government-approved fence through fields claimed by local Muslims, aspects of the attack suggested more sectarian motives. The attackers targeted the Church of Pope Kyrillos, destroying icons, bibles and the altar before setting the building on fire. Three monks were abducted, tortured, forced to spit on a representation of the cross and pronounce the Muslim profession of faith. One attacker was killed in what the police described as “an exchange of fire,” thought the monks do not carry arms (al-Jazeera, June 1; Watani News, June 8).

In previous attacks on Copts, the police have routinely claimed the perpetrators were either mentally deficient or acting from purely criminal rather than sectarian motives. The governor of Minya Province described the attack as “a fight between two neighbors and nothing else” (AFP, May 31). In the protests that followed, Copts took to the streets chanting: “With our blood and soul, we will defend the cross” (Middle East Times, June 2; The Peninsula [Qatar], June 2).

In another incident two masked men on a motorcycle killed four Copts in a Cairo jewelry shop (al-Arabiya, May 28). The murders were at first described as part of a robbery, but it later turned out that nothing had been stolen from the shop (Middle East Times, June 2). This incident was followed by another in southern Egypt, in which a Copt was stabbed to death by his Muslim neighbor. Though it appeared the murder was the result of a long-standing dispute, Copts again took to the streets in protest, throwing rocks at police cars and injuring three policeman (AFP, June 6).

Egyptian writer Ahmad al-Aswani suggests that the latest round of violence “is an attempt to terrorize Egypt’s Copts, and to force them either to emigrate from the homeland once and for all, or to convert to Islam to protect themselves and their families” (Aafaq.org, June 7). Al-Gama’a al-Islamiyah reminds fellow Egyptians that “Egypt is a state indivisible by two … it is the throbbing heart of Islam and Arabism, and no one has managed to change this fact … so let no one come today and tempt you to try to tamper with this fact and seek to change Egypt’s Islamic, Arab face” (al-Hayat, June 10).

This article first appeared in the June 18, 2008 issue of the Jamestown Foundation’s Terrorism Focus