A northern Iraq-based Kurdish-language newspaper has published an interview with Ayman al-Zawahiri, in which the senior al-Qaeda leader comments on several Kurdish leaders and the state of jihad in the Kurdish region of northern Iraq (Levin [Sulaymaniyah], June 17). In a process that took several months, the questions were relayed through al-Hisba jihadist internet forum to al-Sahab Foundation—al-Qaeda’s information agency—before being passed along to al-Zawahiri for reply. Al-Zawahiri takes a dim view of the Kurdish failure to participate in jihad in large numbers: “I have known the Kurds from Salah-al-Din [the 12th century Kurdish ruler of most of the Islamic Middle East], but now I feel that the Kurds have deviated from the path of the great Salah-al-Din, the leader of the Islamic world who defeated the Crusaders. Now the Kurds are the greatest agents of the Crusaders occupying their land, the land where Salah-al-Din was born.” 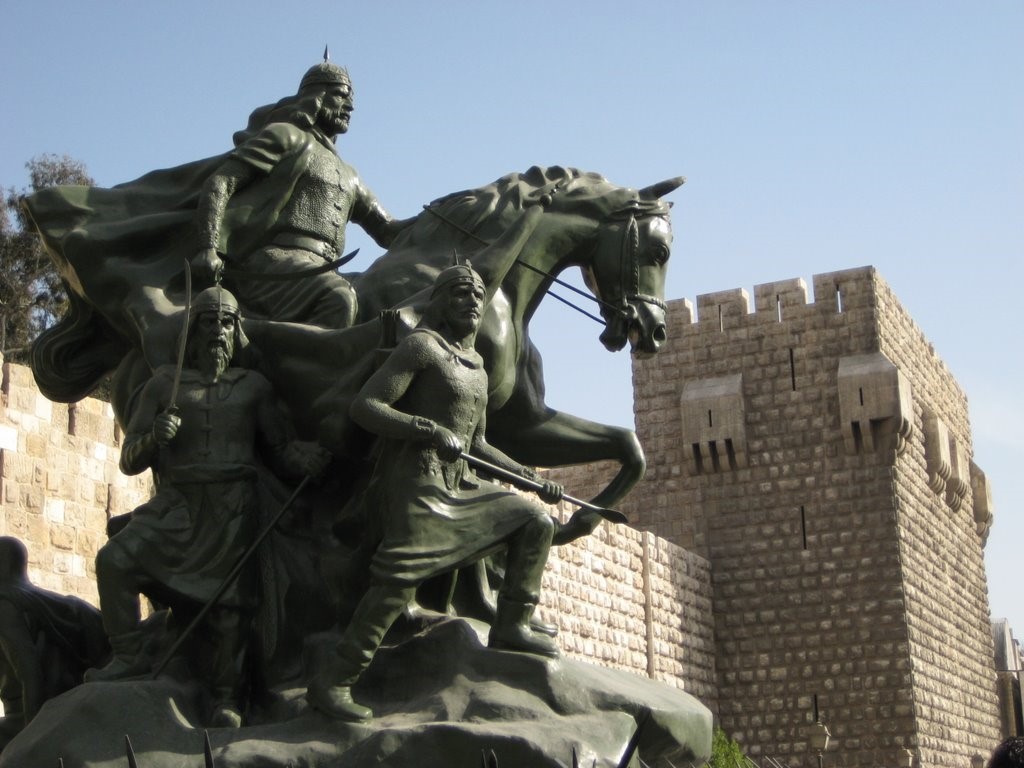 Asked which prominent Kurdish Islamists he is familiar with, al-Zawahiri names the former leader of the Islamic Movement of Kurdistan, Shaykh Uthman Abd al-Aziz (died in 1999) and his brother and successor, Ali Abd al-Aziz al-Halabji. The movement now has two ministers in the Kurdistan Regional Government (KRG), though participation in official political structures does not appear to impress al-Zawahiri: “Those Islamic groups that are participants in power and in the parliament are no different from groups of unbelievers. If they do not express repentance and return to the fundamentals of the religion, which is jihad, they will die as ignorant people.”

Al-Zawahiri has a more favorable impression of the now largely dormant Kurdish Ansar al-Islam movement, which was alleged in 2002-03 to be working closely with al-Qaeda: “Ansar al-Islam are a jihadist group who obey Allah… We consider them the initiators of jihad against America and its agents.”

The jihadi leader is opposed to greater autonomy for Iraqi Kurdistan or its prolonged occupation by American forces: “Kurdistan is part of the Islamic world and we will never accept its occupation or separation. We know that Kurdistan owns great oil wealth but the U.S. is squandering it now… As long as America is in Iraq, those people who live on Iraqi soil do not own what is under the soil and are unable to protest because they receive their share for being [American] spies and agents.”

This article first appeared in the June 24, 2008 issue of the Jamestown Foundation’s Terrorism Focus