New fighting has broken out in the remote Galgala mountains in Somalia’s Sanaag region, a territory disputed by the breakaway Republic of Somaliland and the semi-autonomous region of Puntland. 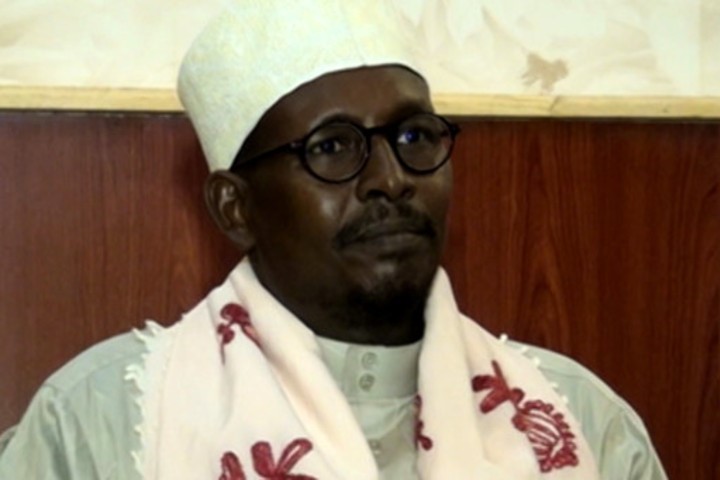 Following reports that Shaykh Muhammad Sa’id Atam, a known arms supplier for al-Shabaab, was building a Salafist-Jihadi militant group in the Galgala mountains, Puntland security forces took action on July 26 with a pre-dawn raid on the group’s hideouts in a number of mountain caves. According to Colonel Abdurahman Ali, three Puntland soldiers were killed and seven wounded (AFP, July 26). The attack appears to have followed an assault by the militants on the town of Karin (40 km south of Bosaso, the commercial capital of Puntland) in which four Puntland soldiers were killed, as well as anywhere from four to “dozens” of civilians  (Shabelle Media Network, July 26; Mareeg.com, July 26). The arrival of Mogadishu-based al-Shabaab fighters (allegedly including a number of Somali-Americans) in the Sanaag region was first reported last January (Somaliland Times, January 29). Elders in the Galgala region told AFP that 400 fighters were training in the region and were equipped with pick-up trucks, heavy machine guns and rocket-propelled grenades (AFP, July 22).

Muhammad Sa’id Atam is a native of Galgala and a member of the Warsangali/Darod clan. He is believed to have been behind the abduction of a German national in 2008. According to Colonel Muhammad Jama, an official of the Puntland security services, “Atam has links with al-Qaeda and represents al-Shabaab in the region. We are receiving information that he has mobilized hundreds of Islamist militants in the villages around Sanaag Bari” (AFP, July 22). Local sources said Atam had declared the Galgala region independent from Puntland and installed an Islamic authority to govern the area. There were reports that the militants had beaten two women for not wearing the hijab (Sunatimes [Bosaso], July 17).

Puntland President Abdirahman Mohamed Farole later claimed that the security forces had killed 13 militants in Galgala and captured a senior militant, Jama’a Ismail Duale (Garowe Online, July 26; Reuters, July 27). Stating that the militants had been trained in south Somalia, Farole warned the international community and neighboring states that “Puntland is under attack from both local and foreign Islamist militants.”

Reports of a southern origin for the militants were confirmed by Transitional Federal Government (TFG) Trade Minister Abdirashid Muhammad Irro, who said the TFG was ready to help Puntland against the southern-trained militants (Shabelle Media Network, July 26). The Minister noted that “At least 50 regional officials have recently been killed in Puntland by al-Shabaab organized militias” (Daily Nation [Nairobi], July 26).

President Farole has suggested terrorists want to establish themselves in Bosaso for the “same reason as Mogadishu. It is a city with business and a big population and is therefore easy to hide [there].” He also described reports of al-Shabaab flags flying in Galgala as a mere fundraising effort; “[The militants want] to say ‘Look, we have raised the flag at the corner of a remote mountain. Send us money.’ But they have nothing there” (Garowe Online, July 21).

The Sanaag region is the subject of an occasionally violent territorial dispute between Puntland and Somaliland over the Sool, Sanaaq and Cayn regions (referred to as SSC). Fighting began in 2007 and the region is now host to a variety of armed groups with various political allegiances and clan loyalties.

Following months of bombings and assassinations blamed on al-Shabaab, Puntland authorities have begun rounding up hundreds of male migrants from southern Somalia and sending them back to the south. The policy is opposed by the TFG. Puntland is also implementing a new law on terrorism that will establish a special terrorism court to speed up prosecutions (Garowe Online, July 17). A senior al-Shabaab commander, Mukhtar Robow “Abu Mansur,” threatened Somaliland and Puntland with invasions by al-Shabaab last year due to their failure to implement Shari’a (AllPuntland.com, October 31, 2009).

This article first appeared in the July 29, 2010 issue of the Jamestown Foundation’s Terrorism Monitor