China’s Ministry of Public Security announced the names of eight Uyghur militants charged with Olympic games-related terrorist activities on October 21. While no actual terrorist incidents were reported during the August games, a Ministry spokesman claimed all the various Uyghur plots were foiled by Chinese security forces (Xinhua, October 21). 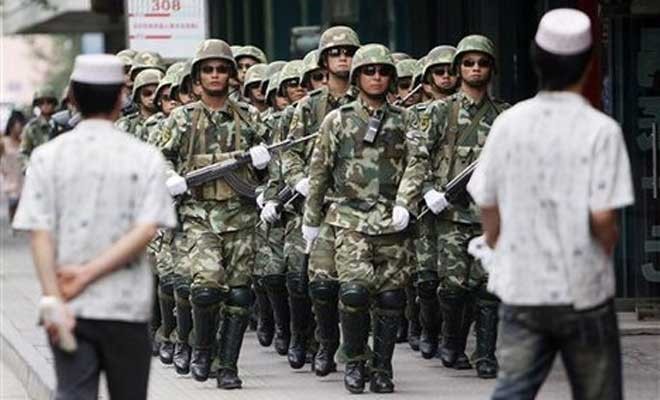 The suspects are alleged to be members of the Eastern Turkistan Islamic Movement (ETIM -East Turkistan is the Uyghur term for the western Chinese province of Xinjiang). In the weeks prior to the Olympics, there were video threats from a previously unknown Uyghur Muslim group called the Turkistan Islamic Party (TIP), which claimed responsibility for a number of older incidents they were clearly not involved in before making outlandish threats of massive attacks on Olympic facilities using conventional and chemical weapons. The TIP has not been heard from since. Though a series of bombings and attacks occurred in Xinjiang in August, none were related to the Olympics (except through timing) and no claim of responsibility was issued by the TIP or ETIM.

There has been little ETIM activity since the death of its leader Hasan Mahsum at the hands of Pakistani troops in October 2003. According to a 2002 Chinese government report that gave exaggerated figures for the size of the movement, the ETIM received training in camps run by al-Qaeda or the Islamic Movement of Uzbekistan (IMU) in Afghanistan prior to 9/11. Chinese security forces claimed Hasan Mahsum received funding from Osama bin Laden, though the late ETIM leader denied any connection to al-Qaeda. The movement received a U.S. designation as a terrorist organization after intense diplomatic pressure from China in 2002.

The new report charges Memtimin Memet (“Memetiming Memeti” in the Xinhua transliteration) with being the successor of Hasan Mahsum as leader of the ETIM. Memet is charged with organizing fundraising and military training before issuing orders in January for terrorist attacks on the Beijing Olympics. 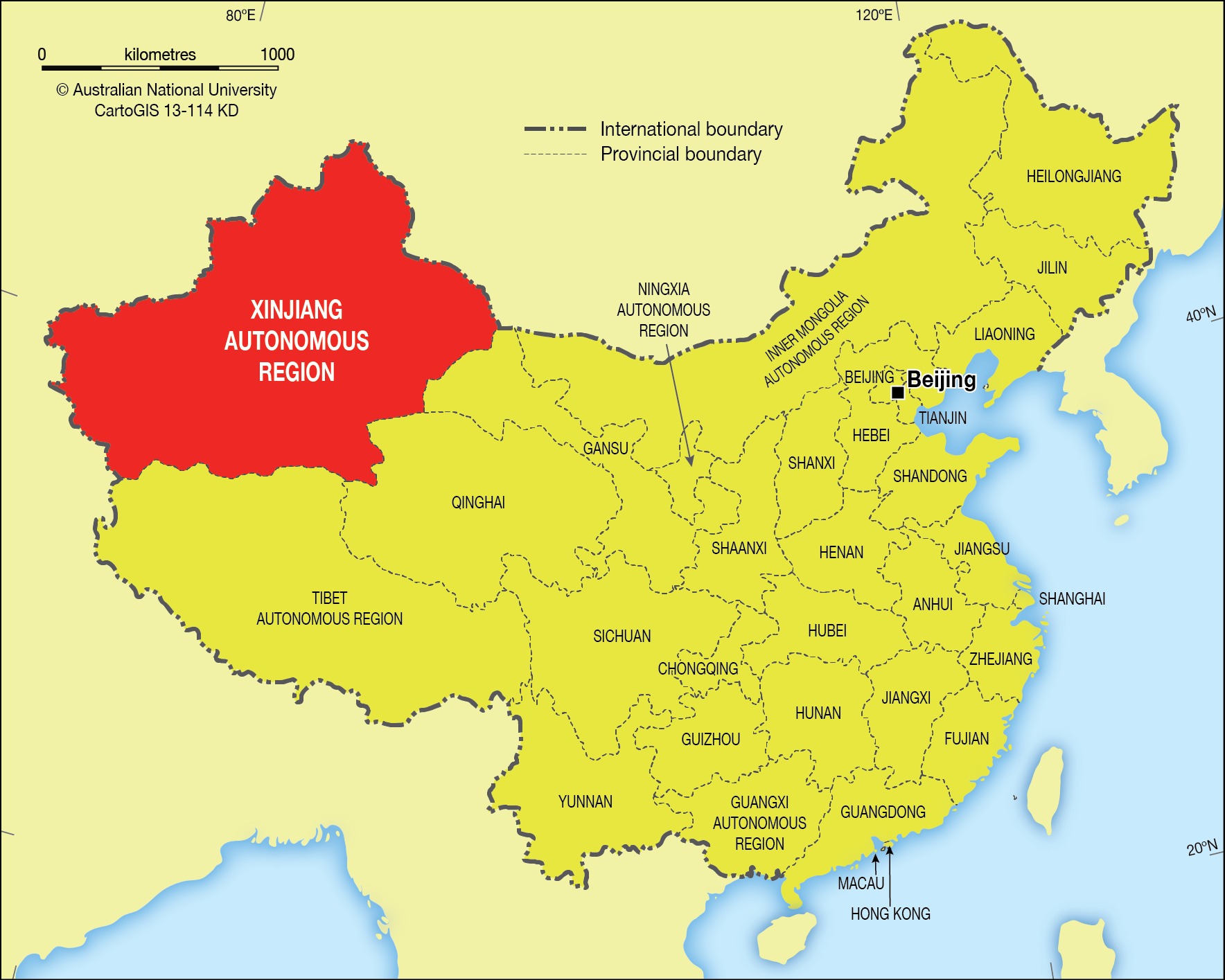 Another alleged militant, Emet Yaqub (“Emeti Yaquf”), seems to be identified as the “Commander Seyfullah” who issued the TIP video threat that was dated July 23 and appeared on the U.S. IntelCenter website on July 25. The Ministry document makes no mention of TIP and cites only a “June 2008” video that threatened the Olympic games with chemical and biological weapons. Most of the suspects are reported to have trained with explosives and poisons, though no actual attacks are claimed.

The Ministry document is extremely vague on locations, dates and other details of the terrorist plots, but attempts to compensate for this with less relevant details, such as aliases, birthdays, education levels and official identification numbers. The report avoids identifying locations for the ETIM’s external activities, referring only to “a South Asian country” and “a certain Middle East country.” The “South Asian country” is most likely Pakistan, which is currently seeking financial and nuclear aid from Beijing.

China is seeking international support in apprehending and extraditing the ETIM suspects, who are believed to be out of the country. The release of the statement comes as China is lobbying the U.S. to “avoid double standards” and extradite 17 Uyghurs currently held in the Guantanamo Bay prison (Xinhua, October 21; Hsin Pao [Hong Kong], October 23). The men have been found innocent of terrorist activities and were recently ordered released by a court order, though the U.S. administration is appealing the ruling (AP, October 9; LA Times, October 8). Uyghur expatriates claim China is mounting a new campaign of repression against Xinjiang’s Uyghurs now that the Olympic games are over (Sherqiy Turkistan Axbarat Merkizi [East Turkistan Information Center, Munich], October 15).

This article first appeared in the October 30, 2008 issue of the Jamestown Foundation’s Terrorism Focus