News that the Russian Navy will begin using port facilities in Djibouti is further proof that the small, resource poor nation intends to take full advantage of its strategic location in the Horn of Africa (Shabelle Media Network, May 17; Interfax, May 17). The former French colony is already host to French and American military bases, with a base for Japan’s Maritime Self Defense Force (JMSDF) currently under construction. 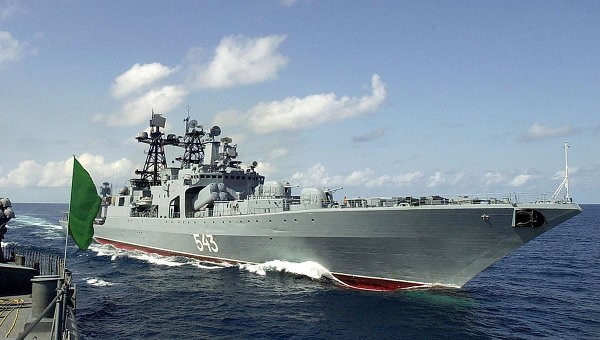 Hard on the heels of a successful anti-piracy operation in the Gulf of Aden by the Marshal Shaposhnikov came an announcement that the government of Djibouti and the command of the Djibouti Navy (which consists primarily of five U.S. donated patrol boats) had approved Russian use of port facilities. However, both Russian Navy officials and the Russian Embassy in Djibouti emphasize that the new agreement with Djibouti does not provide for the establishment of a land forces base or permanent Russian naval facilities like those being built for ships of the Russian Black Sea Fleet at Tartus in Syria. Work on the Tartus base is expected to be complete in 2011 (Vzglyad Online, May 18).

According to a Russian Naval staff spokesman, “[The Djibouti port] is located quite close to the area where our combat objective is being carried out, it is convenient and cost-effective to use if staying long in the region. With the use of the port of Djibouti, it is no longer necessary to send support ships to the region alongside our warships… As regards the creation of a base facility for ships of the [Russian] Navy in Djibouti, as is now the case with Tartus, it is too early to speak of that at this stage. The issue is not being discussed right now” (Itar-Tass, May 17, May 19). Though French and American authorities have not commented publicly on the Djibouti government’s decision, it seems unlikely that it could have been made without the approval of both of these parties.

Currently the flagship of the Russian Pacific Fleet, the Marshal Shaposhnikov is a 1980s vintage Udaloy class destroyer designed for anti-submarine warfare. With a crew of 300 men, the ship is armed with anti-submarine missiles, surface-to-air missiles, torpedoes, two 100 mm guns and two Kamov Ka-27 helicopters. 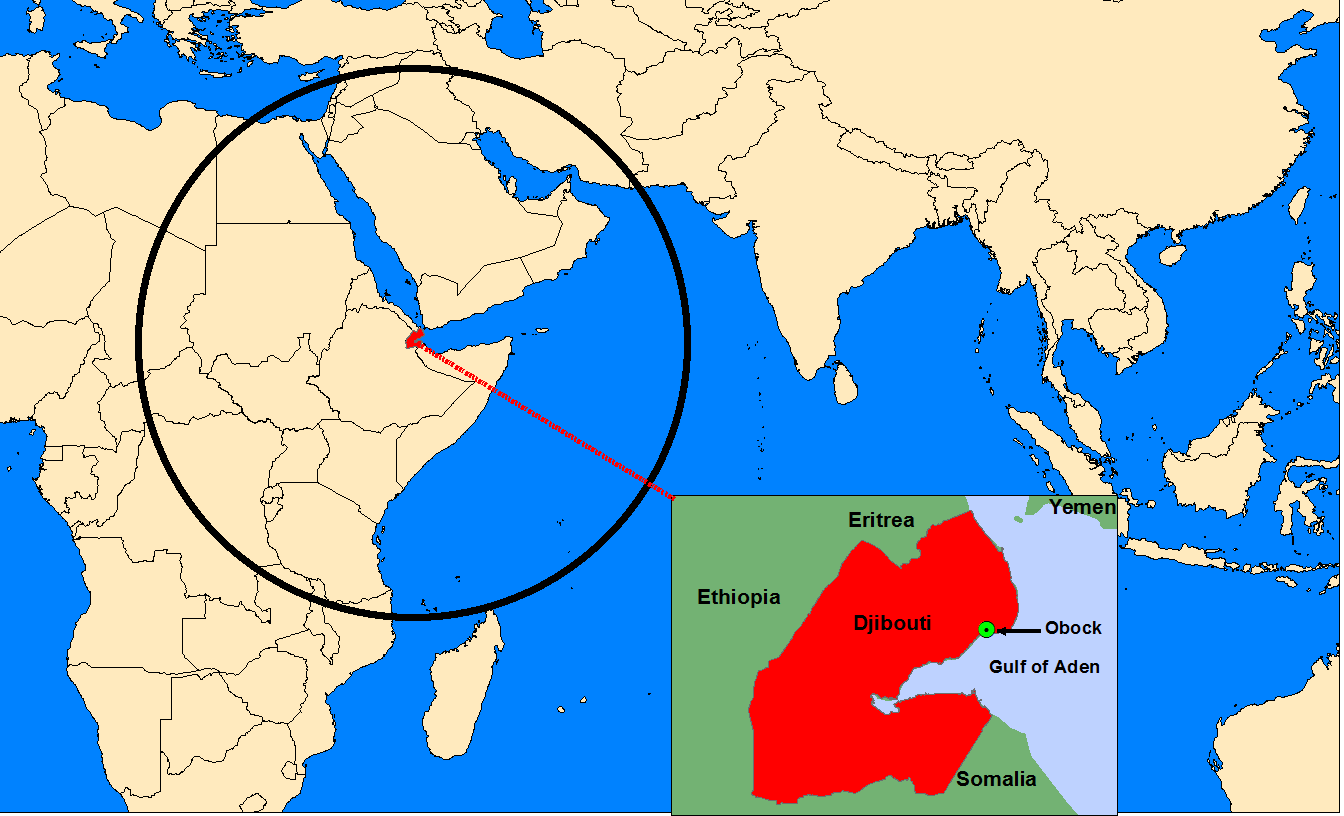 In a May 6 operation using helicopters and Russian Marines borne on small assault craft launched from the Marshal Shaposhnikov, Russian naval forces succeeded in rescuing the MV Moscow University, a Russian oil tanker seized by pirates in the Gulf of Aden (Zvezda TV, May 10). After a short firefight, one hijacker was killed and ten others captured, some of them wounded. The MV Moscow University is a Liberian-flagged tanker capable of carrying 86,000 tons of crude oil. At the time it was taken by pirates it was shipping oil from Sudan to China (Itar-Tass, May 10).

After initial reports the pirates were to be taken to Moscow for trial, they were instead set free on one of their own boats. According to Captain Ildar Akhmerov, “We gave to the pirates in the boat water, food and the remnants of the junk that was with them, except for the weapons, boarding ladders and navigation devices that we had seized” (Interfax, May 10). The pirates are not believed to have survived the 350 mile trip back to shore – as one Russian media outlet said, “It seems that what happened to them afterwards does not interest anyone in either Russia or Somalia” (NTV, May 10). Nevertheless, Moscow has proposed the creation of international tribunals at the U.N. to deal with the jurisdictional problem of pirates captured on the high seas (Itar-Tass, May 13).

A Russian Navy spokesman said the Marshal Shaposhnikov had been “overwhelmed” by applications from foreign merchant vessels asking to be escorted by the Russian destroyer (ITAR-TASS, May 10). After a short stay in Djibouti on May 16-17, the Marshal Shaposhnikov began preparations for escorting a convoy of commercial ships through the Gulf of Aden on May 18 (Interfax-AVN Online, May 19). The passage typically takes four days.

This article first appeared in the May 28, 2010 issue of the Jamestown Foundation’s Terrorism Monitor