Despite Pakistani claims to have killed al-Qaeda’s commander in Afghanistan last summer, the veteran Egyptian militant Mustafa Ahmad “Abu al-Yazid” (a.k.a. Shaykh Said al-Misri) appeared in a 20-minute video last week threatening India with a repetition of last November’s terrorist outrage in Mumbai. Al-Yazid spoke of the shame India endured through its inability to contain the Mumbai attack and warned India that it could expect more of the same if it dared to attack Pakistan: “India should know that it will have to pay a heavy price if it attacks Pakistan… The mujahideen will sunder your armies into the ground, like they did to the Russians in Afghanistan. They will target your economic centers and raze them to the ground” (Press Trust of India, February 10; BBC, February 10). 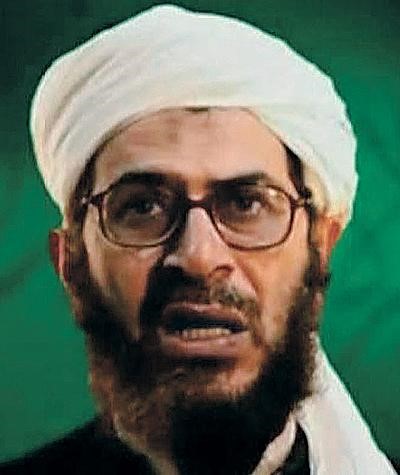 Lest anyone think the al-Qaeda commander was in league with Pakistan’s government, al-Yazid urged the masses of Pakistan to overthrow the government of President Asif Ali Zardari and declared that former president Benazir Bhutto was assassinated on the order of al-Qaeda leader Dr. Ayman al-Zawahiri.

Abu al-Yazid is a former member of al-Zawahiri’s Egyptian Islamic Jihad group and served several years in prison before leaving Egypt for Afghanistan in 1988. Already under an Egyptian death sentence issued in absentia for terrorist activities in that country, Abu al-Yazid spent two years in Iraq before being appointed leader of al-Qaeda forces in Afghanistan in May 2007. The 54-year-old appears to be primarily a financial and logistical manager for jihad activities (in the original intention of al-Qaeda) rather than a military leader.

One of Pakistan’s largest newspapers carried a report saying intelligence experts had determined Abu al-Yazid’s statement was actually the work of India’s external intelligence agency, the Research and Analysis Wing (RAW) (Jang [Rawalpindi], February 11). The intent was to “defame Pakistan and show that it has links with Al-Qaeda.”