In a 50-minute interview with a Dubai-based television station, a former leader in Iraq’s al-Qaeda movement described the disillusionment with the militant group that led him to abandon it and join an anti-al-Qaeda Awakening Council (al-Arabiya TV, April 19). Al-Mulla Nazim al-Juburi was a senior member of the Islamic Army, a member of the five-man Mujahideen Shura Council, the leader of the Ghuraba Brigades and a close associate of Jordanian terrorist Abu Musab al-Zarqawi, the former leader of al-Qaeda in Iraq. 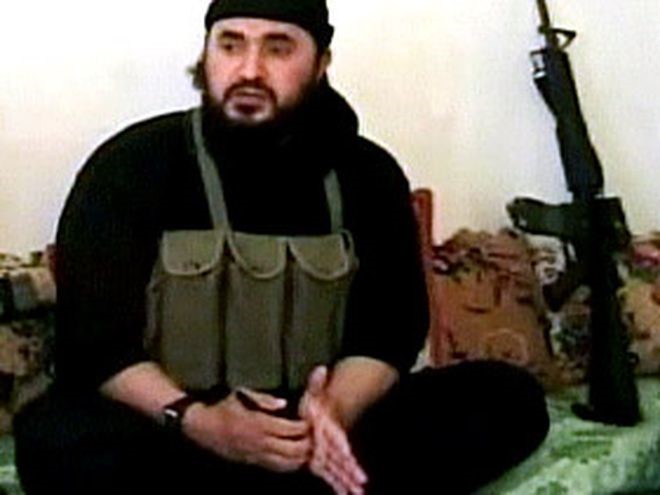 Al-Juburi has returned to his hometown of al-Duluiyah, once an al-Qaeda stronghold, after serving a period of imprisonment. As the imam of the Duluiyah mosque, al-Juburi joined the Salafist Islamic Army after the U.S. invasion of 2003. He was eventually arrested and sent for a five-month term in the notorious Abu Ghraib prison, where he met many imprisoned al-Qaeda members.

Many of al-Juburi’s most interesting statements concerned the deadly rivalry between Iraqi and non-Iraqi Arab leaders of al-Qaeda. Al-Juburi claims that many Iraqi jihad leaders were murdered because of their refusal to permit non-Iraqis to lead the resistance. Eventually many of these non-Iraqi leaders and outside groups like al-Qaeda came under suspicion from Iraqis like al-Juburi: “After meeting with these groups outside Iraq, we reached the conclusion that they maintained suspicious ties with foreign intelligence services, which provided logistic support and helped fighters infiltrate into Iraq and carry out bombing operations against Sunnis and civilians.” According to al-Juburi, interference from foreign intelligence agencies has “destroyed the jihadist project in Iraq, harmed the Sunnis and dwarfed the mission of many jihadist groups in Iraq.”

After disagreements over extremism with al-Qaeda’s foreign leaders, al-Juburi says: “I quit al-Qaeda and declared war on its extremist line, which shed blood, humiliated people, usurped people’s rights, violated human values, and blocked Islamic law from protecting religion, property, and lives.” Al-Juburi cited attempts by foreign leaders to take control of Sunni cities, the massacres of Shiites and sadistic acts such as killing people with electric saws as reasons why al-Qaeda would never gain a popular following in Iraq. Al-Qaeda’s application of takfir (declaring certain other Muslims to be apostates) to anyone who disagreed with their operational or ideological line also drove many leading jihadis from the movement. Al-Juburi suggests the main problem for the Sunni resistance in Iraq is division: “Each 10 Sunnis establish an army and speak in the name of the Sunnis.”

In the interview, al-Juburi claimed that the elusive al-Zarqawi was betrayed to the Americans by a close aide before his safe-house was destroyed in a U.S. bombing in June 2006. There were no kind words for the current leader of al-Qaeda in Iraq, Egyptian native Abu Hamza al-Muhajir (a.k.a. Abu Ayyub al-Masri), especially when compared to al-Zarqawi: “Al-Qaeda was in its best condition when al-Zarqawi was in charge because he was committed to jihad, which is one of the constant principles of the Sunnis in particular and Muslims in general… [al-Zarqawi] was an attractive man, capable of recruiting young men in and outside Iraq, and more acceptable to Sunnis than Abu-Hamza.”