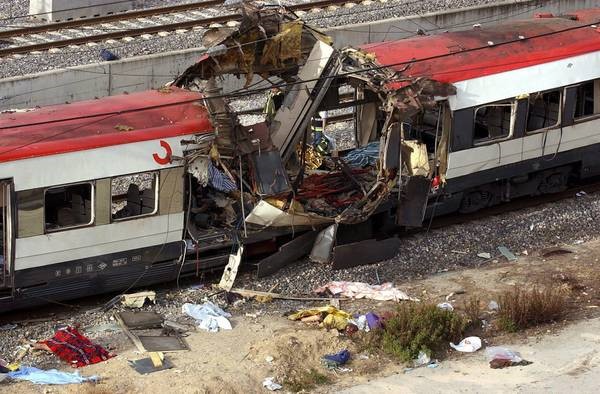 Spanish Corrections officials continue to try to deal with the growing radicalization of Muslim prisoners. A new 89-page manual marked “confidential” provides guards and officials with a guide to the radicalization process, giving tips on what to watch for in dress, language, and behavior that might indicate a prisoner’s adoption of radical Islam, political extremism, or jihadist violence (El Mundo [Madrid], December 30, 2008). The manual offers the following advice:

The manual also includes a glossary of Islam-related words and phrases as well as a complete listing of radical Islamist publications. Authorities are warned prisoners may use what the intelligence community refers to as “idiot codes,” which rely on a pre-arranged agreement on the secret meaning of certain words or phrases. Despite the name, such codes are virtually unbreakable unless the users persist in using the same words or phrases over an extended period.

Islamic radicalism is a growing problem in Spain’s generally liberal prison system. There are an estimated 7,000 to 8,000 Muslim prisoners in Spain, though only a small percentage of these could be classified as Islamist extremists. The great fear is that the prison environment lends itself to recruitment activities by jihadist leaders. After a prayer leader is selected for a cell block, other prisoners may begin to enforce Islamic rules among Muslims in the block. In 2004, 110 extremists turned a lecture hall into a mosque without permission. The loud call to prayer angered non-Muslim prisoners, but authorities only requested the Muslims to keep the noise down (El Mundo, September 9, 2004). In the same year, a prison-based group known as the “Martyrs of Morocco” devised a plot to ram a truck carrying 1,000 pounds of explosives into Madrid’s National Court building, where the judges and trial-records of the March 2004 Madrid train-bombers were located. Bomb-making formulas were found in cells as well as extensive jihadi correspondence between prisoners that escaped scrutiny because of a shortage of Arabic translators in the corrections service (Los Angeles Times, December 24, 2007).

Spanish prisons have attempted to accommodate Muslim prisoners by allowing them to pray in congregations and rescheduling meal-times to accommodate Ramadan observances. In 2006, the Islamic Commission of Spain arranged for approved imam-s (prayer-leaders) to try to persuade Muslim prisoners to avoid radicalization (La Vanguardia [Barcelona], July 31, 2006).