In a recent interview with Germany’s Der Spiegel, Pakistan’s Inter-Services Intelligence (ISI) Director-General, Lieutenant-General Ahmad Shuja Pasha, gave a rather startling reply when asked about the reluctance of Pakistan’s military to apprehend senior Taliban leaders based in Quetta and elsewhere in Pakistan: “Shouldn’t they be allowed to think and say what they please? They believe that jihad is their obligation. Isn’t that freedom of opinion?” (Der Spiegel, January 6). 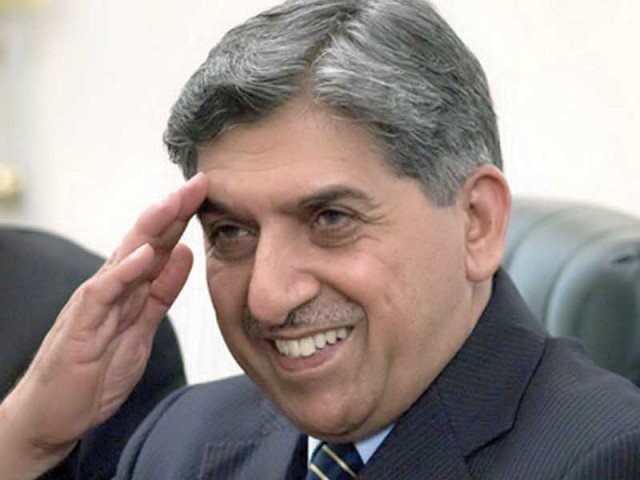 The remark was undoubtedly of concern to U.S. counter-terrorism officials, who view the ISI with deep suspicion and have had only limited success in encouraging Pakistan’s military to engage Taliban and al-Qaeda forces in Pakistan’s north-west frontier region. General Pasha directed military operations in that region from 2005 until his appointment as ISI commander on September 29, 2008.

Pakistan’s military later downplayed the ISI chief’s remarks through the armed forces’ Inter-Services Public Relations (ISPR), which claimed that “important issues have been reported out of context or have been incorrectly constructed as a result of mistranslation… Some of the things reported are either incongruous or have not been clearly stated.” ISPR added that the general’s “views on the handling of al-Qaeda and other terrorists have been incorrectly reported” (NDTV [New Delhi], January 7; Daily Times [Lahore], January 10). ISPR claims of mistranslation may be a reach – Der Spiegel noted that the interview was conducted in English and in the General’s “surprisingly accent-free German,” learned while taking officer training in Germany during the 1980s.

The leader of the opposition in Pakistan’s National Assembly, Chaudhry Nisar Ali Khan (leader of the Pakistan Muslim League (N)), said the ISI chief should not be giving media interviews and described his remarks as “out of place” (Daily Times, January 13).

General Pasha denied that he and Armed Forces commander Ashfaq Pervez Kayani discussed U.S. drone attacks on Taliban and al-Qaeda suspects on Pakistani territory during a meeting with U.S. officials held on the USS Abraham Lincoln aircraft carrier last August: “We never discussed that, nor did we agree to it… But to be honest, what can we do against the drone attacks? Should we fight the Americans or attack an Afghan post, because that’s where the drones are coming from? Can we win this? Does it benefit Pakistan?”

In another recent Spiegel interview, the head of Afghanistan’s National Directorate of Security (NDS – domestic intelligence), Amrullah Saleh, noted, “When the Americans offered to fight the [Taliban/al-Qaeda] fighters themselves, the Pakistanis rejected them, saying you can’t go in, we are a sovereign state. The true reason behind this is that Islamabad is providing the militant groups with ammunition and training” (Der Spiegel, December 8, 2008).

The ISI director also stated that he reports “regularly to the president [Asif Ali Zardari] and take orders from him.” The problem is that ISI is supposed to report to the Prime Minister, Yousuf Raza Gilani (Dawn [Karachi], July 27, 2008; BBC, July 28, 2008). Prime Minister Gilani was forced to drop plans to transfer control of the ISI to the Interior Ministry last summer after objections from Armed Forces commander Ashfaq Pervez Kayani and the General Staff (The Nation [Islamabad], July 27, 2008; Times of India, August 6, 2008; BBC, July 28, 2008). Pasha was appointed head of the ISI by General Kayani last September, despite efforts by the Prime Minister to assume control of the appointment process.

During the Spiegel interview, Lt.-Gen. Pasha suggested a war with India over the Mumbai incident was unlikely: “We may be crazy in Pakistan, but not completely out of our minds. We know full well that terror is our enemy, not India.”