India is considering a large-scale redeployment of specialized counterterrorist commandos based in Kashmir-Jammu and a paramilitary force based in Northeast India to combat a growing Naxalite (Maoist) insurgency in East India. With nearly 300 deaths attributable to Naxalite violence since April, there is concern that existing security forces are losing their grip over the region.  The deliberate May 28 derailment of the Jnaneswari Express that killed 150 people appears to have convinced the Home Ministry that new measures were needed to deal with the Maoists (Telegraph [Kolkota], June 8; The Hindu, June 12). 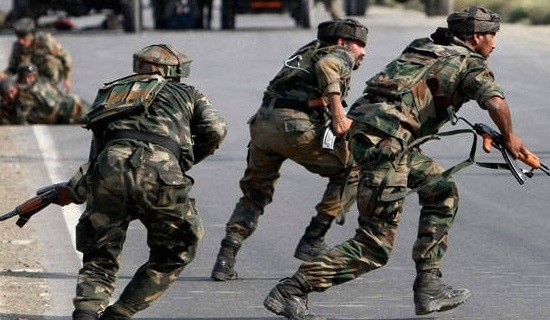 The new plan calls for the redeployment of roughly 10,000 men in 10 battalions drawn from the Rashtriya Rifles and the Assam Rifles. The force would operate across four states, Jharkhand, Bengal, Orissa and Chhattisgarh, to aid the existing state police and federal paramilitary forces. The heartland of the insurgency is in the thick forests of Dantewada in Chattisgarh state. The Home Ministry is also calling for the Armed Forces Special Powers Act to be imposed on the region in order to give the military a freer hand in conducting operations.

A June 10 Meeting of the Cabinet Committee on Security (CCS) led by Prime Minister Manmohan Singh failed to come to a decision about the redeployment. Home Minister P. Chidambaram’s requests for Army support in the Eastern states were rebuffed by Defense Minister A.K. Antony, who opposes weakening forces currently deployed near the borders with China and Pakistan (Times of India, June 11). Chidambaram’s presentation may have been better received by the Prime Minister, who recently identified the Naxalites as the greatest internal threat to India’s security.. It is expected the CCS will meet again soon on the issue. 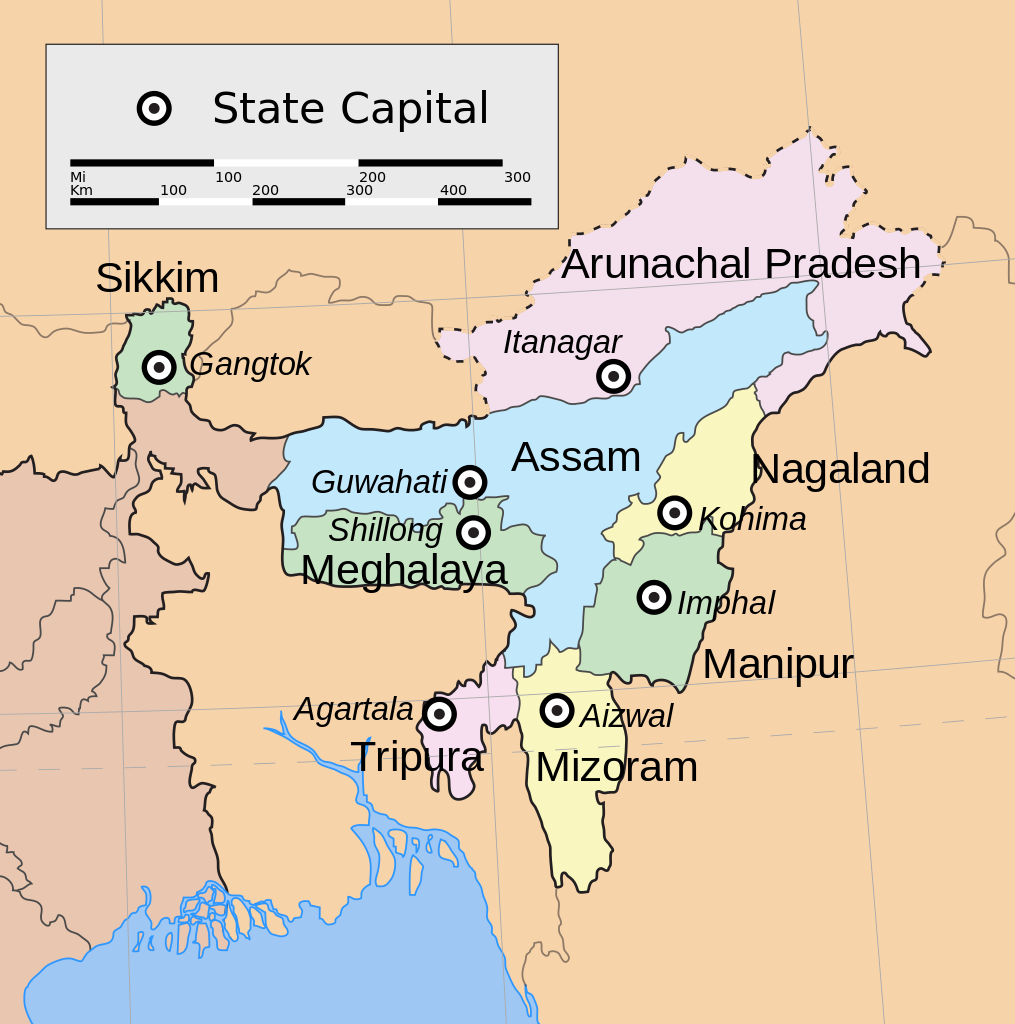 More specifically, the Army turned down calls for mine-clearing teams to operate in the region, saying such teams could not operate without the prior establishment of intelligence networks and control of the region by infantry forces. Similarly, the use of Special Forces could not happen until the infantry had already taken control on the ground. The Special Forces could not be asked to hold ground, only carry out targeted operations (Chandigarh Tribune, June 1; Times of India, June 11).

The Assam Rifles is a paramilitary organization with 46 battalions reporting to the Home Ministry but operating under the administrative and operational control of the Indian Army. The unit was originally raised as the Cachar Levy by the British in 1835 for use as a police force against the tribes of the Northeast. Their mission expanded during World War One, when they served in Europe and the Middle East as part of Britain’s Gurkha regiments. In World War Two they served closer to home against the Japanese in Burma. The Rifles also fought a successful delaying action against the Chinese in the high-altitude Sino-Indian War of 1962.

The much newer Rashtriya Rifles consists of 40,000 men organized in five Counter Insurgency Forces (CIF) named Delta, Kilo, Romeo, Uniform and Victor.  The Rashtriya Rifles is an elite counterterrorism unit first raised in 1990 to exclusively tackle terrorists and insurgents active in India’s Jammu-Kashmir region. The force is lightly armed but has established a reputation for effectiveness. Personnel are drawn from all Army services and earn additional pay and benefits while serving in the counterterrorist force.  Men and officers usually spend four to five years in the unit before returning to the regular army (India Today, June 2).

The Indian Air Force (IAF) will also be asked to do more. At present, the IAF has four helicopters on rescue and evacuation duties in the region, but will land only when a site has been completely secured, even if the mission calls for the evacuation of wounded troops (Telegraph [Calcutta], June 8). The Home Ministry is looking for Russian-built Mi-17 helicopters to help ground forces with transport, surveillance and evacuation (Chandigarh Tribune, June 10; India Today, June 2). Unmanned Aerial Vehicles (UAVs) have been offered instead.

If a decision to redeploy is not made soon, the onset of the June-September Indian monsoon season may postpone any mass movement of troops and equipment. There are also signs that the Maoists may make a transfer of the Assam Rifles difficult by intensifying insurgent activities in Northeast India (Asian Age [Mumbai], June 8).