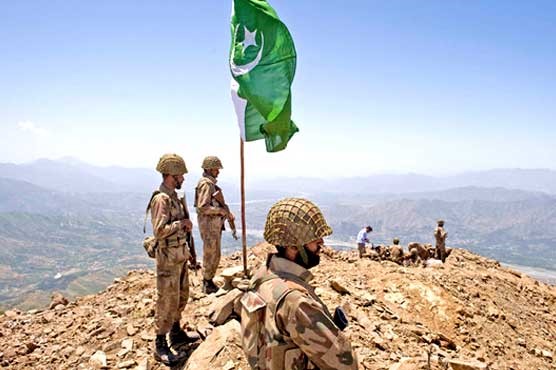 Typical of al-Qaeda and Taliban statements, al-Libi’s sermon heaped abuse upon President Obama, referring to him as a “black crow” who delivered a speech in Cairo while people clapped for him “as if he were Umar bin Abd al-Aziz” (an early 8th century Ummayad caliph renowned for his piety). “Obama has become the holder of the slogan of ‘change’ and the owner of the slogan of ‘openness.’ Through this openness, scores of people are being killed in Afghanistan on a daily basis and nobody hears of them.”

Al-Libi expresses his disdain for those “insane and defeated people” who urge coexistence with the non-Islamic world and mocks Western perceptions of what constitutes “acceptable” Islam: “If you become democratic, modern, or Western, the people will be content with you and praise and recognize you as a moderate and balanced Muslim.”  Al-Libi expresses astonishment that the Prophet Muhammad was never able to establish coexistence “among his people and in his house and homeland,” yet the means to coexistence have suddenly been “discovered in the 21st century.”

The senior al-Qaeda commander also condemned the “criminal Pakistani army that destroyed Swat,” asking why the army was fighting Muslims who wanted nothing more than the “Shari’a of Almighty God”

As he concluded the sermon, al-Libi called on the “mujahideen brothers all over the world” to trust in monotheism as a means of unifying their movement. Considering the source, al-Libi issued a rather surprising appeal for militant factions to be more conciliatory and less insistent in their belief that only they have the correct course of action and right to operate. “I say that there can be no possible agreement unless some groups are willing to concede some of their rights. That is a necessity. If a group holds fast to its right and the other group holds fast to its right, or what it claims to be its right, what kind of agreement or unity can be done after that?”

More specifically, al-Libi appealed to the Islamic State of Iraq and Ansar al-Islam to resolve their differences and “unite in one group and one rank.” Similarly, al-Libi also called on the Salafi mujahideen groups in Palestine to “get rid of the causes of division, disagreement, and dispute. There must be some kind of concession to make agreement and unity possible. Concession is necessary for the hearts to rejoin.”

This article first appeared in the October 30, 2009 issue of the Jamestown Foundation’s Terrorism Monitor