In an official acknowledgement of a growing problem, the Indian government told both houses of parliament that a network involving Pakistani intelligence, Kashmiri terrorist groups and Indian organized crime boss Dawood Ibrahim was flooding India with counterfeit banknotes. The purpose is alleged to be twofold: to destabilize India’s economy and provide financing for anti-Indian terrorist groups. The problem of counterfeiting has become so pervasive in India it has even developed its own jargon: Fake Indian Currency Notes (FICN). 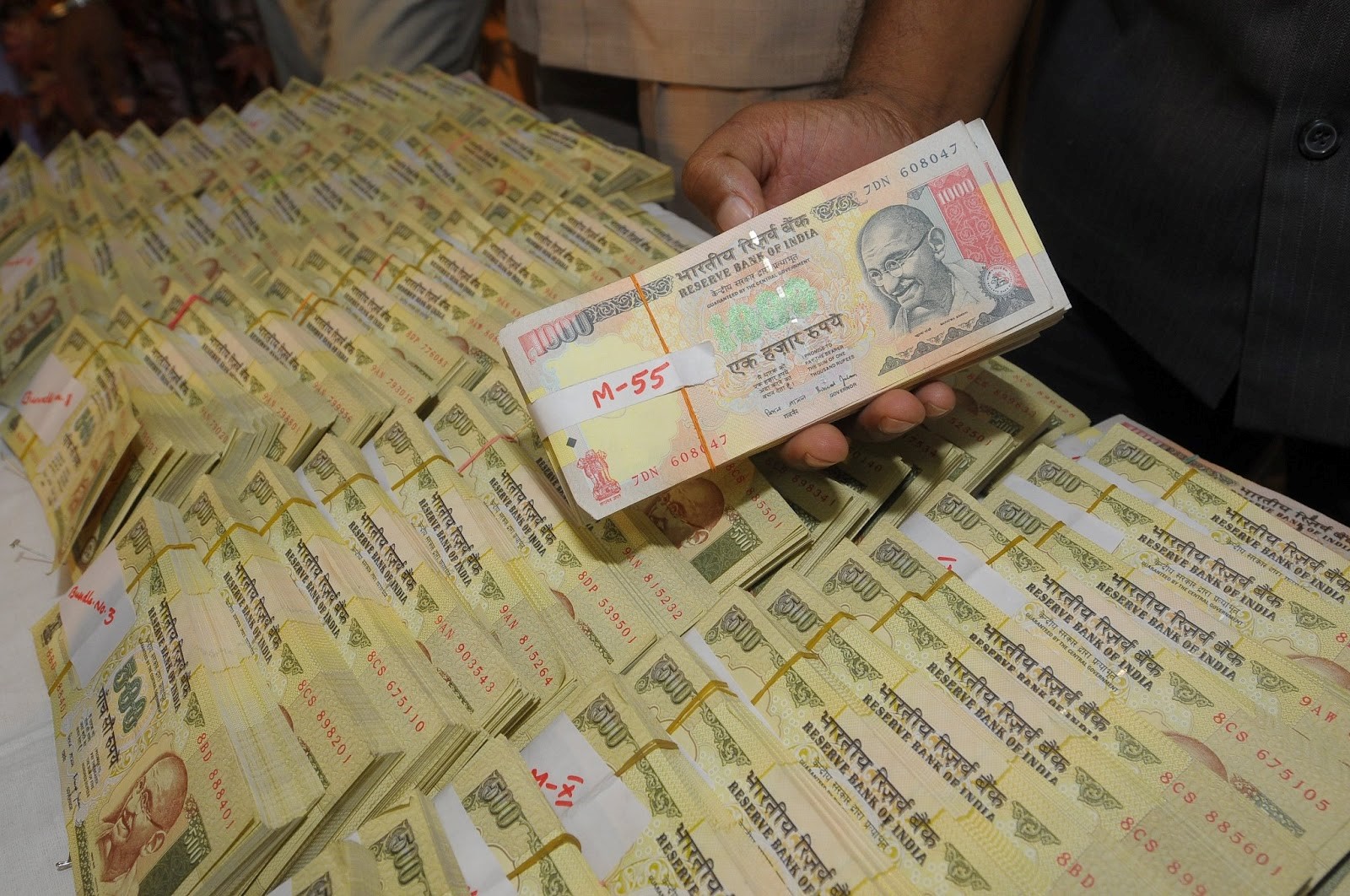 Police seizures of counterfeit currency increased after last November’s terrorist attack in Mumbai. The states of Uttar Pradesh, Gujarat, Andhra Pradesh, Karnataka and Maharashtra appear to have been the most affected (Associated Press of Pakistan, August 4).

The problem with the counterfeit cash is that it is almost indistinguishable from legitimate Indian currency. There have been several cases of trained agents unable to separate real from fake banknotes after major seizures of counterfeit currency. It is not surprising, therefore, that the fake currency is being redistributed by banks via ATMs (India Daily, July 30). It appears that low-denomination fakes are actually more common than higher-denomination fakes, so that merchants and banks spend their time examining high denomination notes while the others receive far less scrutiny as they pass into circulation.

Measures to reduce the circulation of fake banknotes include increased vigilance by customs officials and the Border Security Force, increasing the security features on the most commonly forged notes, switching to polymer banknotes (as in Australia) and snap inspections of ATMs by security teams from the Reserve Bank of India (RBI). Security features on Indian banknotes were last improved in 2005.

A high-level committee has been formed to create a strategy to deal with the problem. In the meantime the investigation has been turned over to the newly formed National Investigation Agency (Economic Times, August 5). The government has also promised to bring up the problem with international institutions such as Interpol. Some observers have pointed out that counterfeiting U.S. dollars or Euros would be understandable, but manufacturing fake Indian rupees can only be done with a specific purpose in mind – the destabilization of the Indian economy (Daily News and Analysis India, August 11).

There are only a handful of companies worldwide involved in the tightly-controlled manufacture and distribution of currency-quality papers and inks. Indian intelligence agencies claim their investigations show Pakistan’s Inter-Services Intelligence (ISI) prevailed upon the government in Islamabad to order printing paper and inks in excess of its needs from suppliers in the UK, Sweden and Switzerland (Times of India, August 4). According to an Indian government official, “After using the country’s normal requirement for printing its own currency, Pakistan diverts the rest to its ISI with the intention of destabilizing the Indian economy by pumping in as many FICNs as possible into India and also to fund terrorist organizations. It has been involved in printing and circulation of the fake currency notes with the help of the organized crime network of Dawood Ibrahim and others” (Times of India, August 4). Police say interrogations in an earlier case revealed the existence of a clandestine printing plant run by the ISI in Quetta, Pakistan (Times of India, August 1). The intelligence agencies say the counterfeit currency is transported by Pakistan International Airlines (PIA) to Nepal, Bangladesh, Thailand, Sri Lanka and the UAE to be smuggled into India. Printing inks have also gone missing in transit within India (Daily News and Analysis India, August 11).

The distribution network inside India appears to be highly sophisticated—so far it has resisted all attempts to trace the network back from the many street-level distributors who have been apprehended. According to a police investigator in Maharashtra: “The carriers are briefed on a need-to-know basis and are not aware of the entire network” (India Daily, July 30).