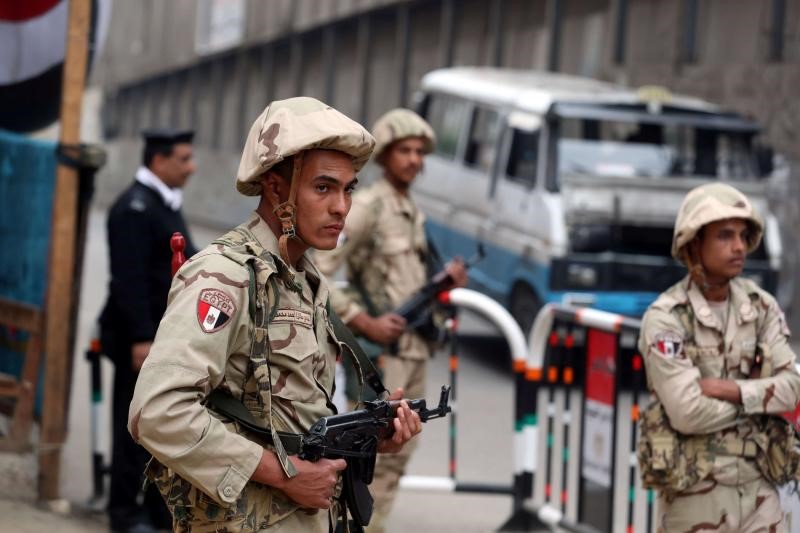 Egypt recently extended its national state of emergency for an additional three months, the ninth time it has done so since April 2017. The state of emergency provides the president with extraordinary powers over all Egyptian media and the exercise of individual rights to movement and assembly.

Egypt is the Arab world’s largest and most influential state; attacks there on democratic norms and institutions whether by terrorist groups or the state have a direct impact on the direction of other Arab nations. How Egypt deals with extremist fighters returning from campaigns in Iraq, Syria and Libyan as well as its ongoing campaign against the MB will have repercussions throughout the Middle East.

Six years after Egypt’s military overthrew the democratically elected Muslim Brotherhood government, the nation faces a three-pronged terrorist threat from the Islamic State (IS), al-Qaeda (whose leader, Dr. Ayman al-Zawahiri, is Egyptian) and militant offshoots of the banned Muslim Brotherhood. The terrorists have multiple targets, including Christians, Sufi Muslims, politicians, civil servants and security personnel of all types.

President ‘Abd al-Fatah al-Sisi used a July 23 speech to declare victory over the terrorists, stating their infrastructure and bases had been destroyed (Al-Sharq al-Awsat, July 23, 2019). The president’s announcement came only days after the Interior Ministry claimed it had broken up a major plot by the Muslim Brotherhood to incite riots and other violence in a campaign orchestrated through social media and satellite television channels. 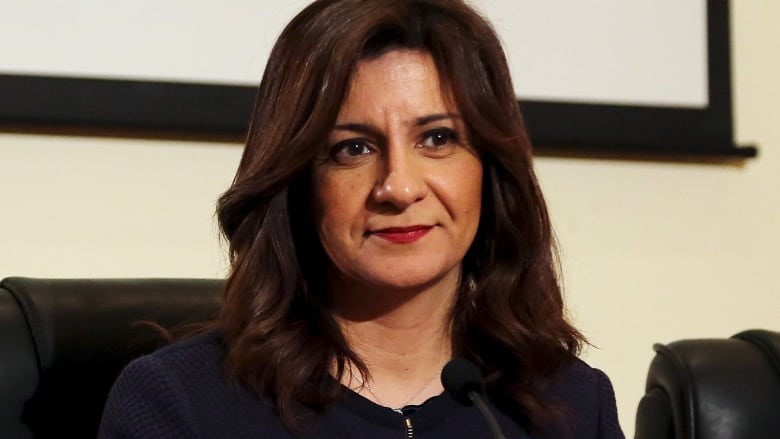 The Sisi regime has broadened its definition of terrorism to include most forms of political opposition. Independent reporting of terrorism issues in Egypt can bring about charges of supporting terrorism, with severe penalties. In an alarming statement, Egyptian Immigration Minister Nabila Makram used a July 23 speech in Toronto to casually suggest that anyone criticizing Egypt should be killed (Al-Jazeera, July 25, 2019).

Political dissent now equals terrorism, turning a significant and non-violent portion of the population into terrorists. As the number of individuals identified as “terrorists” by the state swells, it becomes harder to ever triumph over “terrorism.” Low-level insurgencies are common in authoritarian states and serve to provide justification for repressive measures. Hundreds of suspects at a time are processed through the justice system in mass trials. In the meantime, detainees are exposed to real terrorists in prison.

According to a 2018 report from the Tahrir Institute for Middle East Policy (TIMEP), over 27,000 arrests have been made in al-Sisi’s war on terror, with half belonging to the MB and more than 11,500 detainees having no known affiliation to a terrorist group. This is in addition to more than 7,000 deaths in counter-terrorism operations, 95% of these being residents of North Sinai, where the MB has little influence (TIMEP, 2018, p.11).

Most Sinai Egyptians are Bedouin who are distrusted by the government, kept out of the security services and largely excluded from any but the most minor economic activity and development. Profitable tourist facilities in south Sinai that prohibit employment of local Bedouin have been built on land seized from Bedouin owners. Many of North Sinai’s 450,000 people have roots in Palestinian Gaza, just across the border, and see little reason to integrate with Egyptian society at large. 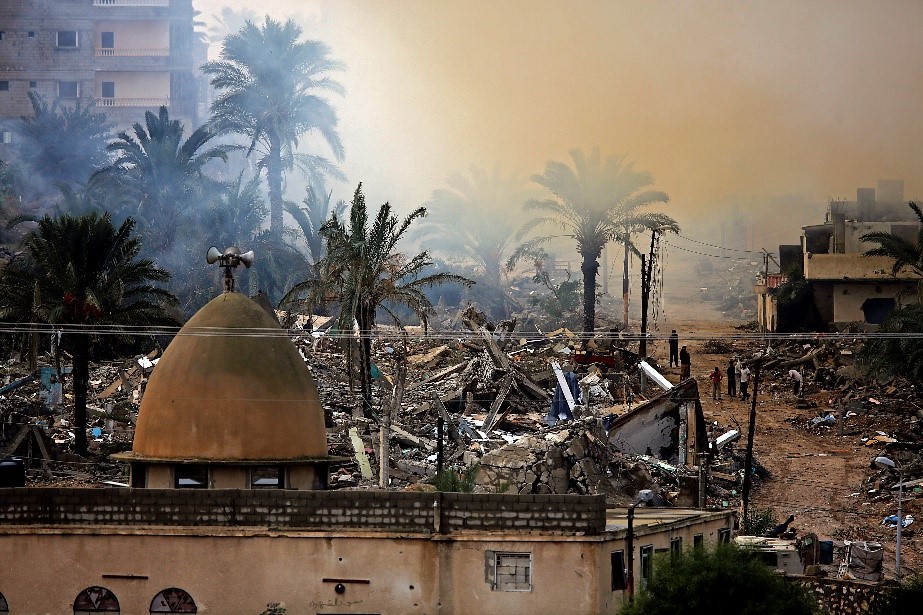 Demolition of Rafah by the Egyptian Army

Egyptian authorities have tried but failed to isolate the terrorist threat in northern Sinai by turning the region into an open-air prison where arbitrary measures prevail. Demolition crews have been hard at work demolishing buildings and homes and productive farms are razed. The city of Rafah (70,000 residents) no longer exists except as a memory in a new “buffer zone” established on the border with Israel. Services are nearly non-existent and departure from this armed quarantine can only be made by obtaining a special permit. These are hardly steps designed to encourage greater engagement by the local population in the anti-terrorism struggle.

IS has carried out a steady stream of ambushes, bombings and assassinations targeting security forces, Sufis and Christians. IS preachers have accused the Sufis of heresy, sorcery and cooperation with security forces to justify their mass murder. This includes a 2017 attack on the Rawda Sufi mosque that left over 300 dead after security forces ignored intelligence warning of the attack and were slow to respond once it had started (ICG, January 31, 2018).

Cairo claims to have killed some 3,000 terrorists in Sinai since the beginning of the insurgency, though this number is either inflated or includes innocent victims of security rampages and extrajudicial executions. An additional 9,000 residents have been arrested on suspicion of being members of the Islamic State or other terrorist groups.

The Egyptian Army has empowered local drug addicts and criminals by enrolling them as so-called manadeeb (“delegates”). Usually wearing masks and dressed in army camouflage, the manadeeb identify terrorist suspects (an easy way to take revenge on otherwise innocent residents) and participate in their interrogation and even summary executions (HRW, May 28, 2019).

IS targeting has forced nearly the entire Christian population of Sinai to depart for refuge in the Nile Valley, though they are still under threat from IS Wilayet Sinai terrorists who have expanded their operations to other parts of Egypt through attacks on tourists, diplomatic facilities and churches.

Terrorist cells have a very different composition elsewhere in Egypt. Many of the cells operating in the Nile Valley region are composed of well-educated middle class Muslim Brotherhood members or sympathizers. These members are not unemployed social outcasts or alienated from Egyptian society at large, a status that should alarm Egyptian authorities. The MB is highly resilient – it has endured persecution before, but is organized to survive these episodes. 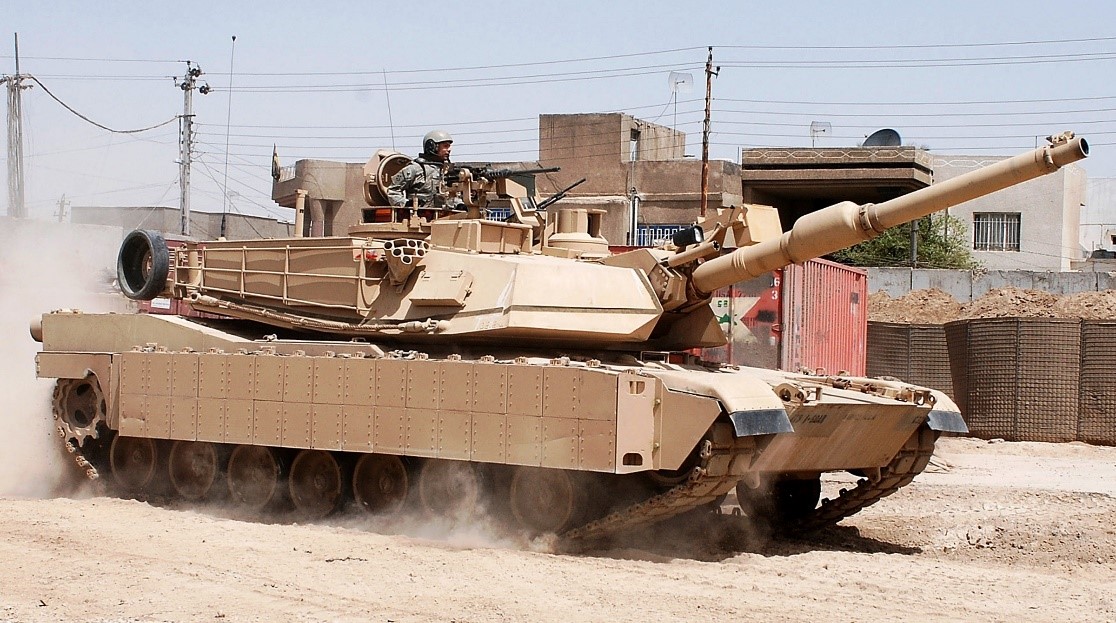 There is no improving economy to offer alternatives to terrorism. To the contrary, Egypt’s economy is struggling across the board, with major declines in foreign currency reserves, rampant unemployment, an industrial sector distorted by military involvement and a precipitous drop in investor confidence. The tourist industry, one of the nation’s largest employers, has been devastated by the impact of terrorism.

Al-Sisi’s supporters in parliament have introduced amendments to the constitution that will allow al-Sisi to remain in power until 2034. Egyptian political development is static, unable to break free from a cycle of generals turned politicians, from Nasser through Sadat and Mubarak to al-Sisi. This political stagnation will continue to foment opposition that can now find no legal form of expression other than violent means.

The majority of terrorist attacks in Egypt have targeted security forces rather than civilians, though there is a progression to more indiscriminate killings such as attacks on churches and mosques.