During a March 16 meeting in Algiers consisting of Foreign Ministers from Saharan and Sahel nations (including Algeria, Burkina Faso, Chad, Libya, Mali, Mauritania and Niger), Algeria presented a new strategy for dealing with the threat posed by al-Qaeda in the Islamic Maghreb (AQIM). The strategy is designed to interfere with the operations of smugglers and terrorists alike by restricting their access to vital supplies of fuel and water (El-Khabar [Algiers], March 17). The plan calls for abandoned wells to be blocked up while access to other wells will be closely restricted by security forces. 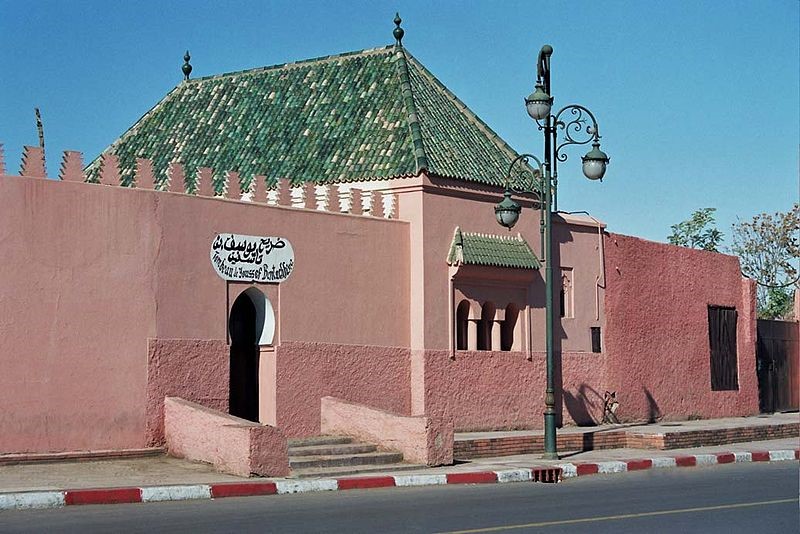 Sources involved with the conference told the Algerian press that several Western nations were considering direct air strikes against AQIM targets in the desert. To facilitate these operations, the French Army’s engineering corps is looking at building four runways in north and central Mali (El-Khabar [Algiers], March 17). There appears to have been some consensus at the meeting that earlier plans for the Sahara/Sahel nations to gradually build military capacity had been superseded by AQIM’s growing activity on the ground. Lack of surveillance and attack aircraft as well as an absence of long-range artillery has impaired the ability of these nations to respond to the AQIM threat.

Algeria’s plans to restrict access to water and fuel in the region are actually a regional expansion of a local program that began in 2006 and is credited with reducing militant activity in southern Algeria. Fuel smuggling is rampant in the region and provides the means for criminal and terrorist groups to operate across vast unoccupied tracts of desert. Algeria is also considering restricting the circulation of 4X4 vehicles in the area, particularly Toyota FJ55 Land Cruisers, which are often converted to hold up to 1,000 liters of gasoline or diesel fuel. There are fears, however, that an effective campaign against smuggling will only exacerbate the region’s serious unemployment problem and aid the militants’ recruitment efforts.

An AQIM attack on a military outpost in western Niger on March 12 killed five soldiers, reinforcing the perception that local militaries are incapable of tackling AQIM (AFP, March 12; Ennahar [Algiers], March 13). According to an AQIM statement, the attack was carried out by a suicide bomber who drove a truck filled with 600 kilograms of explosives into the barracks at Tilwa. The bombing was followed by a general attack by militants that succeeded in seizing large quantities of vehicles, weapons and ammunition (al-Andalus Establishment for Media Production, March 14). Though al-Qaeda is normally dominated by Arabs, the statement said the attack was carried out by “the descendants of Yusuf bin Tachfin,” a reference to the famed Berber king of the Almoravid Empire (1061-1106). Berbers are the indigenous people of North Africa, though many have adopted the Arab language, religion and culture after the Arab invasions.

A video message from AQIM spokesman Abu Ubaydah Yusuf entitled “A Message Addressed to the Peoples and Rulers of the States of the Sahel and Sub-Saharan Africa” suggested that AQIM has no desire to fight with the militaries of the Sahel-Saharan nations, but has been compelled to do so in “self-defense” (al-Andalus Establishment for Media Production, March 9). Abu Ubaydah warns the rulers of these states that ongoing French “military interference” and the American “colonial project” AFRICOM are part of an effort to convince Sahara-Sahel militaries to act as “Crusader proxies” and will lead to new strikes by AQIM as well as other consequences, such as tribal conflict and the revival of dormant animosities:

If these criminals [i.e. Western nations] were honest about what they are saying, they would have ceased to plunder your goods, steal your wealth, control the decisions of your governments and direct their policies to what serves their interests and goals. They would have aided you to lift your economies. However, as you see, they only seek to build military bases on your lands and then lure your governments into side wars that will increase your suffering and misery.

Though AQIM appears to be taking a simultaneous aggressive and conciliatory approach to most of the Sahara-Sahel nations, it still did not hesitate to label the Algerian regime “apostate.”  Over the period 2005-2009, Algeria was the world’s ninth largest purchaser of weapons, though many of these, such as submarines and anti-aircraft guns, have no practical anti-terrorist applications (Tout sur l’Algerie, March 22, based on figures from SIPRI).

This article first appeared in the March 26, 2010 issue of the Jamestown Foundation’s Terrorism Monitor