A series of interviews conducted by the pan-Arab newspaper Asharq al-Awsat have revealed a number of perspectives from leaders of the South Yemen separatist movement. One such was provided by Abd al-Hamid Talib, a member of the Central Committee of the Yemeni Socialist Party (YSP – al-Hizb al-Ishtiraki al-Yamani). The YSP was founded in 1978 as an umbrella group for an array of various southern political parties and movements and formed the ruling party in South Yemen before unification in 1990. The party has struggled since the central government emerged victorious from the 1994 civil war, confiscating the party’s facilities and resources. In opposition, the party has adhered to its platform of secular socialism and pan-Arab nationalism. 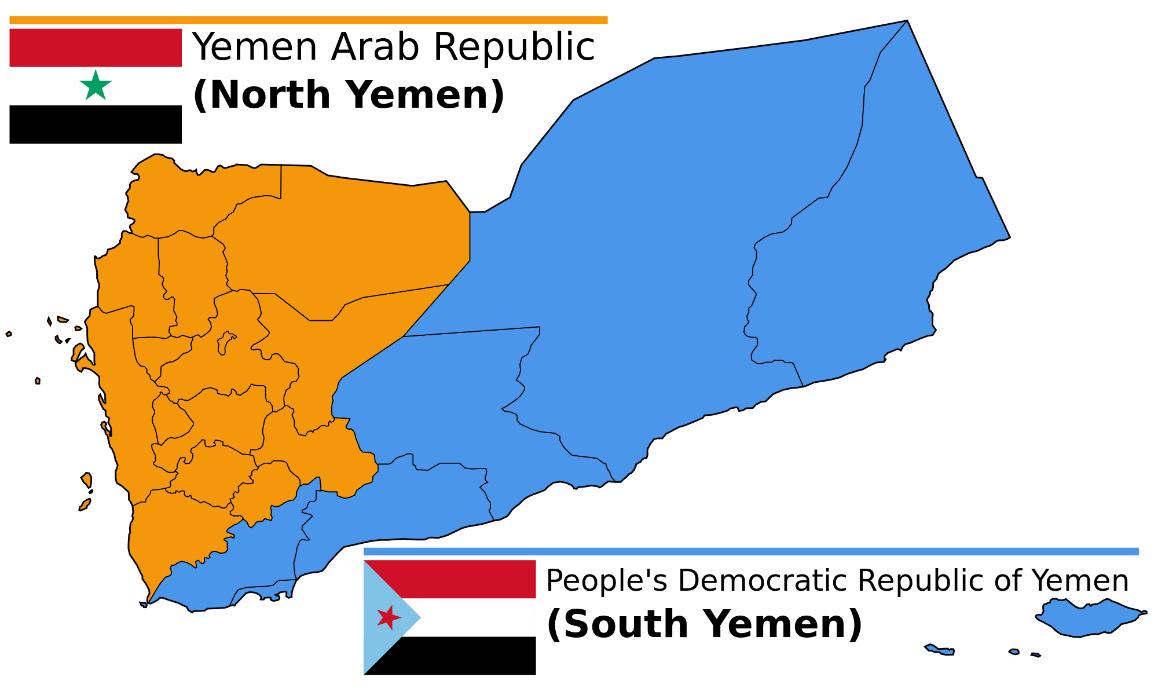 Contrasting the current breakdown of law and order in Yemen with the rule of law that existed in South Yemen prior to unification, Abd al-Hamid says Yemen could be described as a “failed unity state,” except that “Yemen is not a state, as this concept [in Yemen] usually means but a gang ruling Yemen, with the full meaning of the word ‘gang’” (Asharq al-Awsat, June 21).

Abd al-Hamid traces most of the South’s misfortunes to its loss in the 1994 Civil War. Of particular importance was the decision to disband the Southern Army rather than integrate it with national forces, leading to wide unemployment and dissatisfaction with the regime:

The YSP leader claims the regime is doing everything in its power, including infiltration, to draw the YSP into an armed conflict, knowing its superiority in arms and numbers will allow it to destroy the movement; “They are prepared to destroy the South completely to remain in power” (Asharq al-Awsat, June 21). Yet Abd al-Hamid believes that time is on the side of the secessionists, as the power of the authorities will inevitably deteriorate as the beleaguered economy begins to collapse. While international support for the separatist movement has yet to materialize, the international community is still able to see that there is no progress being made by Saleh’s government to stabilize the domestic situation in Yemen.

Abd al-Hamid was recently released from detention after having been charged with supporting the Southern Mobility Movement (SMM), a new separatist umbrella group that appears to have supplanted the YSP as the leading separatist movement. However, Abd al-Hamid suggests the party is as relevant as ever, claiming more than 80% of the members of the SMM were originally in the YSP.

Though clashes have occurred between pro-independence protesters and security forces at several rallies in the South, the SMM maintains it is a peaceful rather than armed political movement. Authorities routinely describe the SMM as a “terrorist militia” in the pro-regime press and accuse it of armed attacks on government institutions and military facilities (Naba News Online, June 21; June 22). Many SMM activists are demobilized members of the former army of the Democratic People’s Republic of Yemen [i.e. the old socialist regime in the South]. The movement is strongest in the governorates of al-Lahij, al-Dali and Abyan, while support in the largest urban center, Aden, has diminished due to the more cosmopolitan makeup of the population in the port city (Asharq al-Awsat, July 2).

This article first appeared in the July 8, 2010 issue of the Jamestown Foundation’s Terrorism Monitor