Al-Qaeda in the Islamic Maghreb (AQIM) answered the formation of a multinational counterterrorism center in the southern Algerian town of Tamanrasset by ambushing a patrol of Algerian border gendarmes close to Tin Zaouatine, roughly 40 km from the border with Mali and 2000 km south of Algiers (El Watan [Algiers], July 1). At least 13 gendarmes were killed in the June 30 ambush, the worst Islamist violence in Algeria since the July 29, 2009 attack by militants belonging to the Protectors of the Islamist Call that killed up to 14 soldiers in the Mediterranean town of Tipaza (El Khabar [Algiers], July 30; El Watan, July 30). 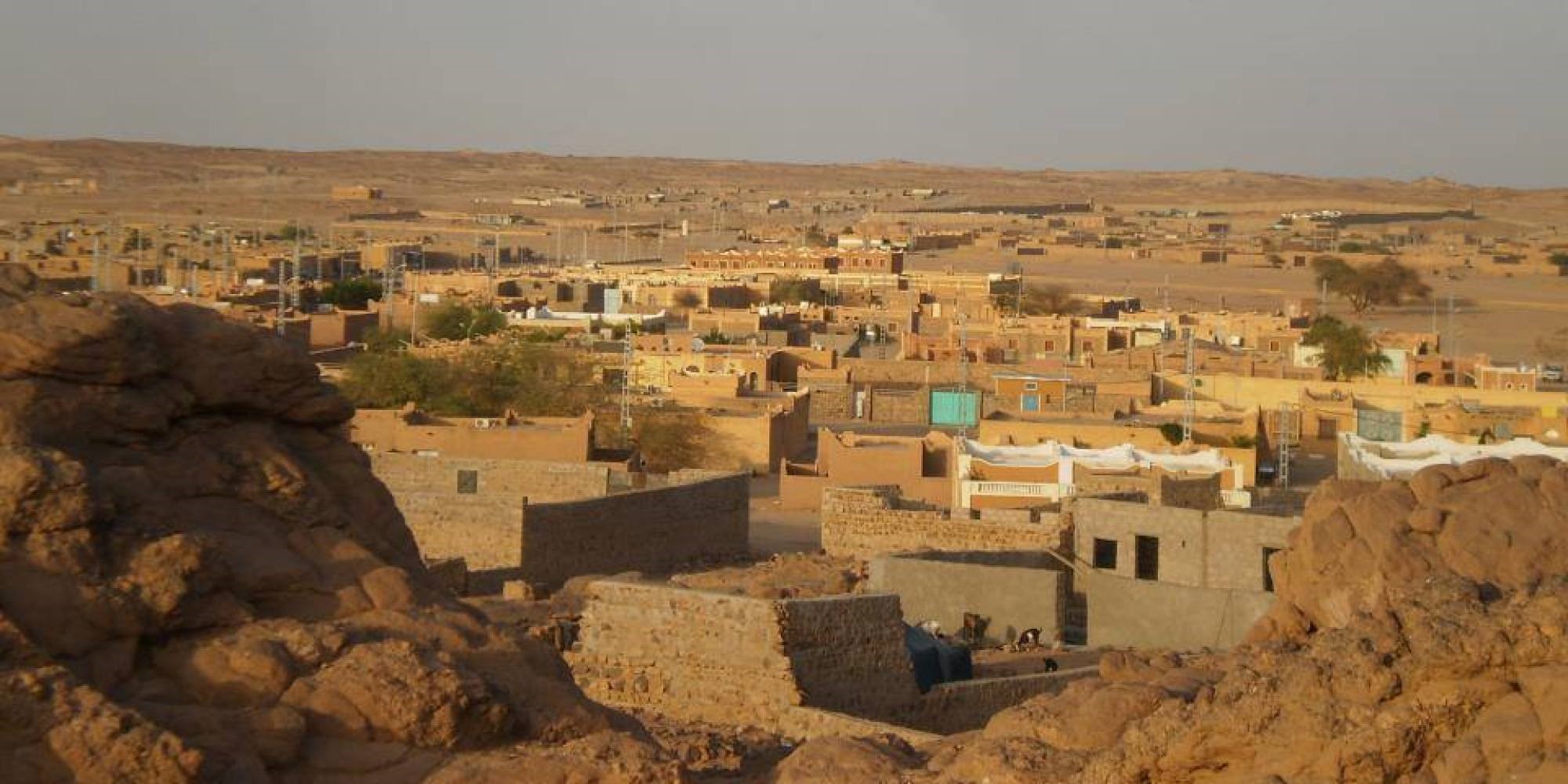 Security officials in the Malian capital of Bamako said two gendarmes were taken prisoner, one of whom was released to describe the fate of his comrades (al-Jazeera, July 1). AQIM followed up by releasing leaflets in the border region claiming responsibility for the ambush (Ennahar [Algiers], July 3). The leaflets said the attack was designed to mark AQIM’s “determination to fight against the regime of Algiers” and promised the movement would continue attacks “until final victory.” Only a day before the attack, Major-General Ahmad Gaid Salah, chief-of-staff of Algeria’s Armée Nationale Populaire (ANP), announced that the militants could surrender under the terms of the 2005 reconciliation accord or await their “certain death” (AFP, June 30). 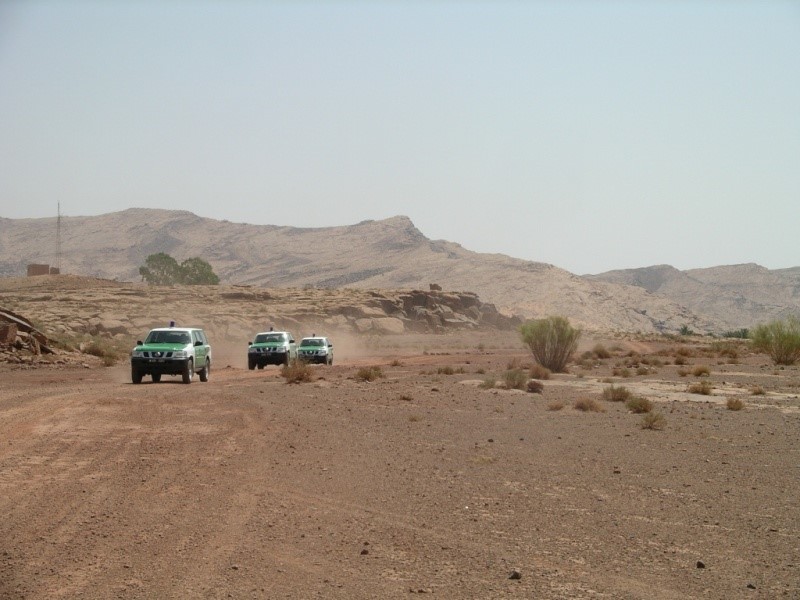 The ill-fated patrol was composed of members of the Groupement des Gardes Frontières (GGF). The GGF fall under the command of the ANP and have been recently outfitted with new all-terrain vehicles and sophisticated monitoring and surveillance equipment. Though quantities of arms and ammunition were removed by the attackers, the two armored 4×4 GGF vehicles were surprisingly burned rather than taken away. The attackers are believed to have slipped back across the border into northern Mali.

In a first sign of the regional cooperation promised by Algeria, Mali, Niger and Mauritania through the April formation of a Tamanrasset-based Joint Operational Military Committee, designed to provide a joint response to border security and terrorism issues, there are reports Mali has invited Algerian forces to pursue the militants on Malian territory (Reuters, July 1; see Terrorism Monitor, April 23). The cross-border AQIM attack seems intended, at least in part, to test the political resolve of the new joint operations mechanism. Algeria’s President Abd al-Aziz Bouteflika recently took Mali to task at the G-8 summit in Huntsville, Canada for breaching an agreement not to exchange imprisoned terrorists for hostages, as Bamako did last February to free a French hostage. Bouteflika described the exchange as “direct support of terrorism” (Echorouk, June 26; al-Jazeera, March 2).

The dawn ambush is believed to have been the work of Abu Zaïd, a militant AQIM commander sent south by AQIM Amir Abd al-Musab Abd al-Wadoud to reinvigorate the Southern Command, which appeared for a while to be devoting more effort to cigarette smuggling than jihad.

This article first appeared in the July 8, 2010 issue of the Jamestown Foundation’s Terrorism Monitor