Al-Qaeda’s al-Fajr Media Center has released a religious ruling on the permissibility of mass-casualty attacks in public places like markets. Written by Shaykh Atiyatullah, the ruling came in response to an inquiry into the October 28, 2009 market bombing in Peshawar. The bombing was carried out through the detonation of 150 kg of explosives hidden in a parked car, and it devastated the Mina Bazaar of Peshawar, reserved for the use of women and children. Over 100 people were killed and 200 wounded, mostly women. At the time, both the Tehrik-e-Taliban Pakistan (TTP) and al-Qaeda denied involvement in the attack, which sparked widespread outrage (The News [Islamabad], October 29, 2009; Dawn [Karachi], October 30). 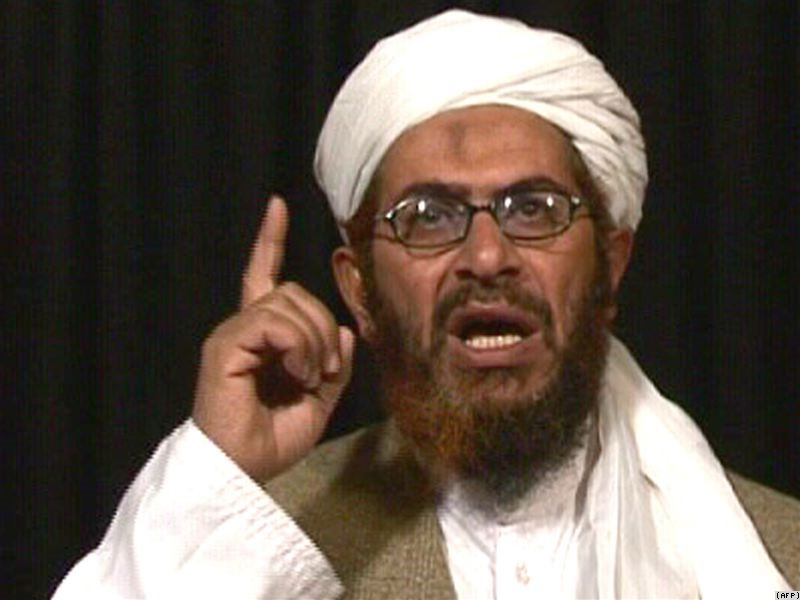 In the format typical of such rulings, a questioner asked whether it was permissible in Islam to celebrate the deaths of “shoppers, merchants and the general populace,” given what the questioner asserted to be the victim’s “serious shortcomings in matters of religion, thinking only about their worldly life and sustenance, refraining from jihad, deserting the mujahideen, and living under the authority of an apostate government?”

Shaykh Atiyatullah’s ruling starts out in a promising fashion with a strong condemnation of such attacks, saying that Muslims are obliged to object to them as means of spreading corruption, falsehood, oppression and transgression. In short, they are “contrary to the pure religion of Islam.” According to the shaykh, “It is a religious fact known to all that it is forbidden to transgress against a Muslim’s life… It is considered one of the greatest of sins after shirk [polytheism].”

Based on these considerations, Shaykh Atiyatullah draws the conclusion that these types of bombings could not have been carried out by the mujahideen, whose activities never transgress the laws of Islam. “We firmly believe that they are carried out by the enemies of Allah, either through criminal security contractors such as Blackwater [Xe Services LLC] and their likes, or other filthy groups working under Pakistani intelligence [Inter-Services Intelligence – ISI] or some criminal impure generals in the army.” The Shaykh alleges that the purpose of these bombings is to discredit the mujahideen and destroy their image in the Islamic world while scaring Muslims away from participating in jihad.

Shaykh Atiyatullah provides a lengthy quotation from an earlier statement by al-Qaeda’s commander in Afghanistan, Shaykh Mustafa Abu al-Yazid (a.k.a. Shaykh Saeed al-Masri) on the Peshawar bombing (ansarnet.info, November 11, 2009). Part of the passage cited by Atiyatullah similarly claims the bombing and all those like it to be the work of Blackwater and Western intelligence agencies in league with the apostate rulers of Muslim nations:

We believe that such bombings are the work of the Crusaders, the enemies of God, and their allies in the government and intelligence. It is part of the dirty war that they practice. How could that not be when they are the ones who mean harm to Muslims? They do not have any consideration for any sanctity and Muslim blood is worthless to them. Today, everyone knows that Blackwater and other criminal groups have violated Pakistan with support from [Pakistan’s] corrupt and criminal government and its security agencies. They commit these ugly actions and blame them on the mujahideen through their media outlets in order to tarnish the image of the mujahideen and Muslims.

Shaykh Atiyatullah pauses to consider the possibility that some of these mass-casualty attacks on civilians may have been committed by the mujahideen, noting that if this is so, the culprits “are not mujahideen, but rather havoc-wreaking criminals… But in reality the probability of this is negligible, and all praise is due to Allah, the mujahideen can certainly not do this.”

This article first appeared in the February 12, 2010 issue of the Jamestown Foundation’s Terrorism Monitor